A Porsche has towed a 285-tonne jumbo jet

Porsche Cayenne pulls an Airbus A380, and itself into the record books 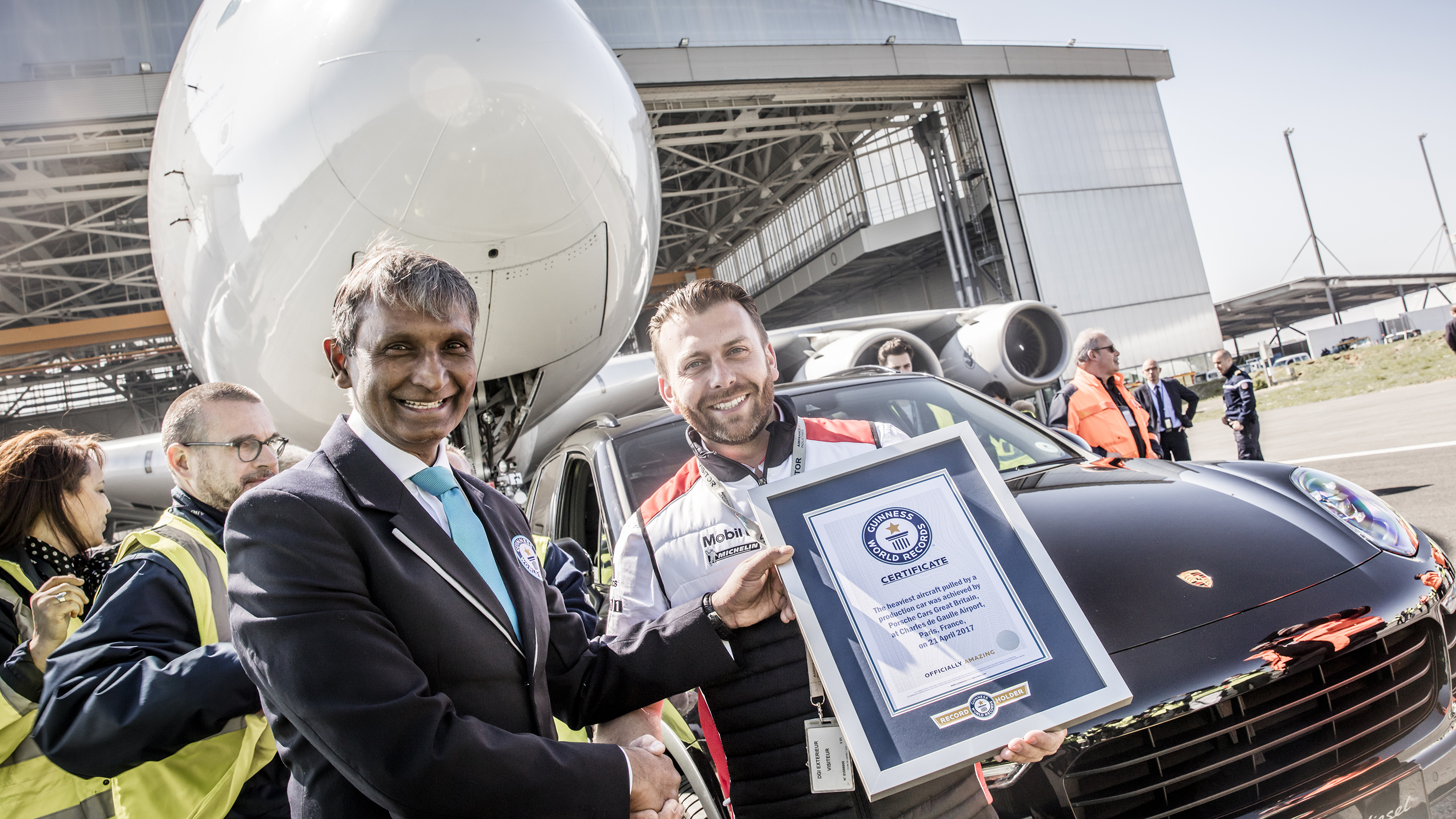 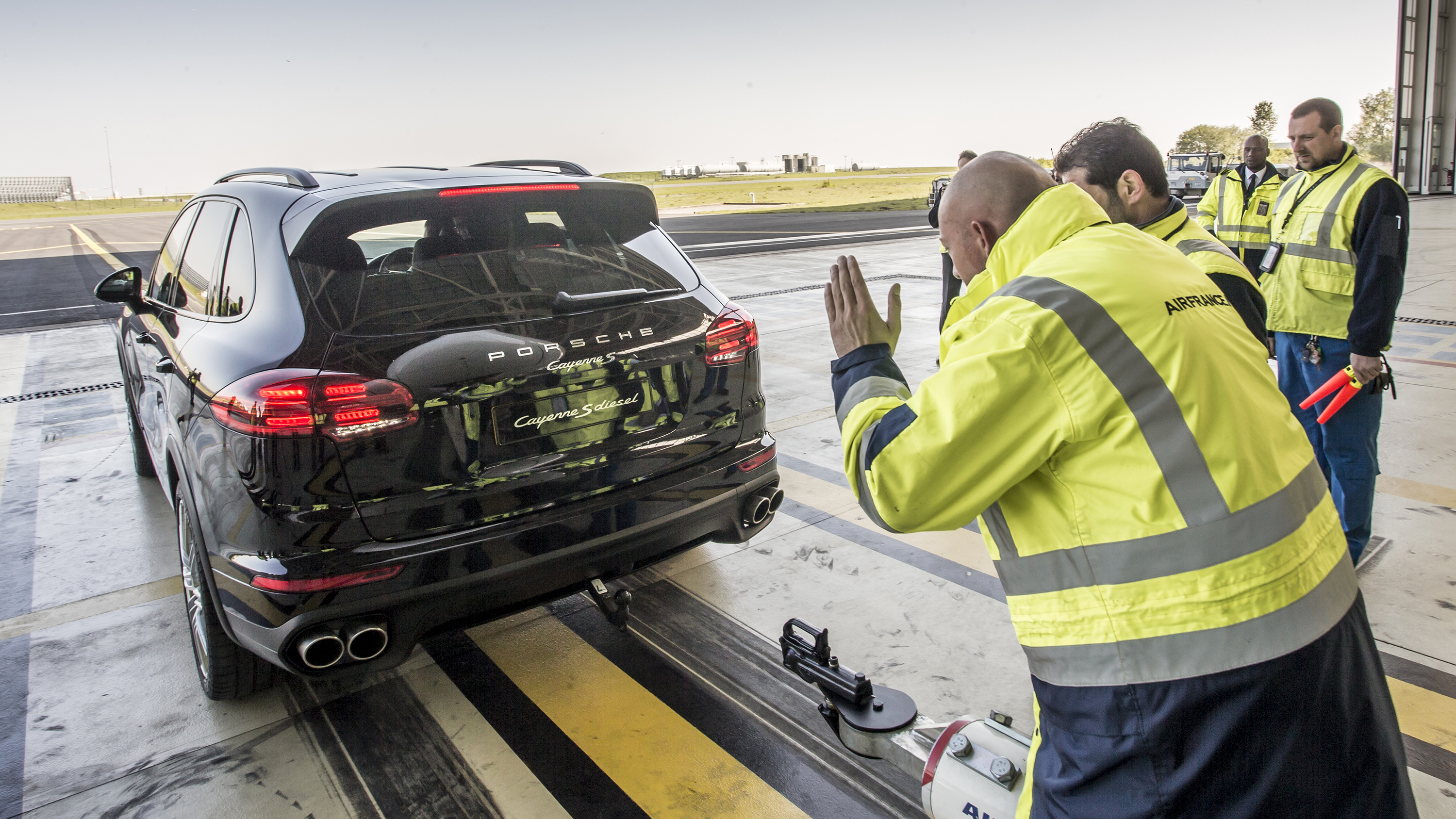 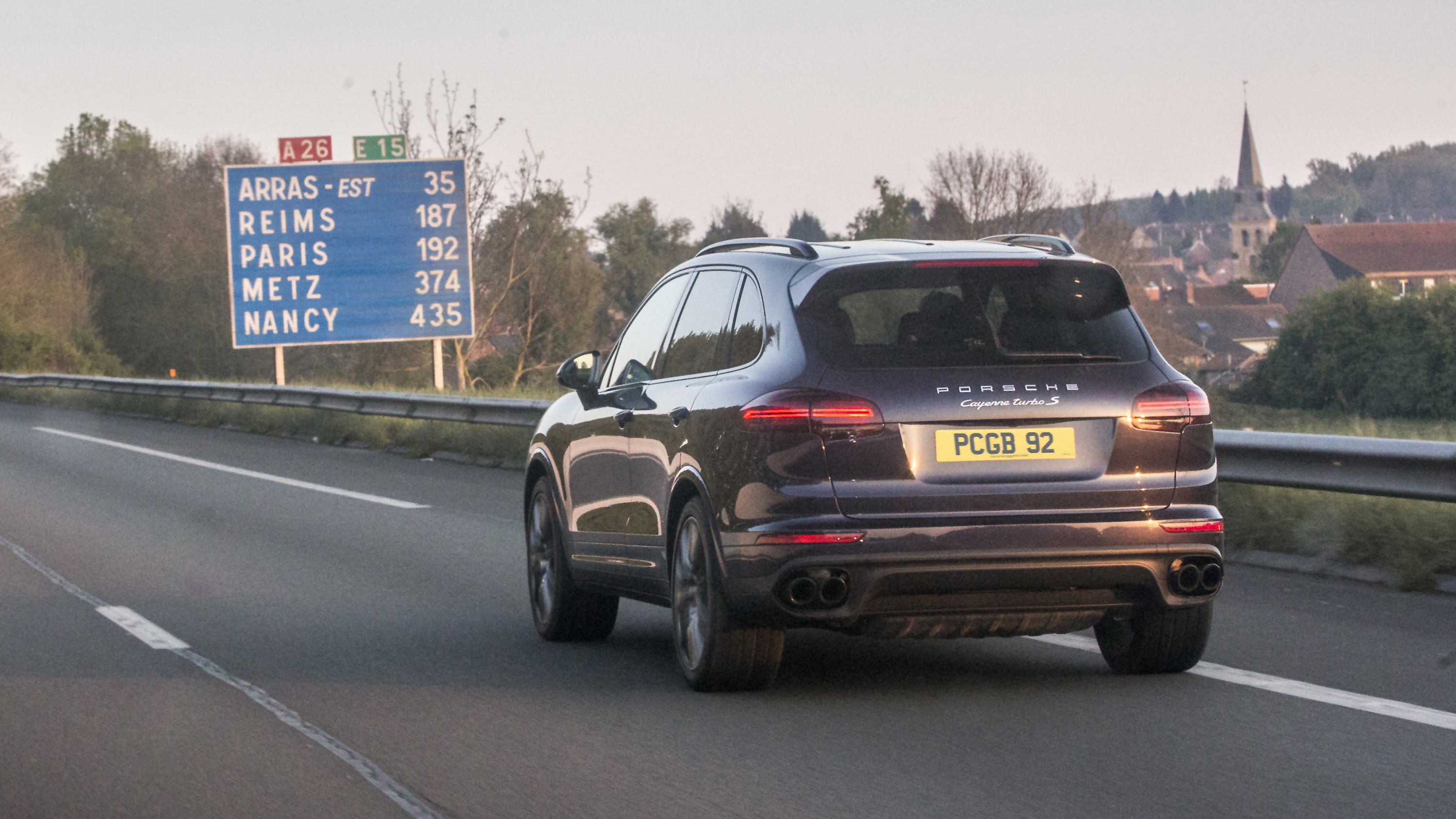 A car has broken a world record for towing. Which perhaps might not make it onto TopGear.com ordinarily, but that car is a Porsche. And it was towing a jumbo jet. Yep, thought that’d get your attention.

It’s impressive not only because the A380 is over 100 times as heavy as the Cayenne, but because the car in question was standard.

The record was the brainchild of Porsche GB technician Richard Payne. We know him well as someone who comes along and delivers cars to our photoshoots, often having towed them to us behind his trusty Cayenne.

It’s in this role the idea struck him. A (presumably bamboozling) bit of maths later, he’d calculated that the Cayenne’s engine, gearbox and chassis structure could pull a plane without modification. A call to Air France later and the challenge was on.

Air France very kindly lent Richie a spare A380, and it was hooked up to some special towing equipment that slotted onto the Cayenne’s regular tow bar. Then the Porsche’s 385bhp and 627lb ft got to work and tugged the jet across 42 metres of Paris’s Charles de Gaulle Airport, and itself and Richie into the record books. It went so well the exercise was repeated with a less torquey petrol Cayenne Turbo S.

“We don’t usually go this far to test the limits of our cars, but I think today we got pretty close,” Richie said. “I could tell that it was working hard but the Cayenne didn’t complain and just got on with it. My mirrors were quite full of Airbus, which was interesting.

“Our cars can go a bit beyond what our customers might expect – they’re designed to be tough. But even so, what the Cayenne did today was remarkable – we drove the car here from London – and I plan to drive it home again, having towed an A380 in between.”

Pravin Patel was the adjudicator from Guinness World Records. “I’ve verified some amazing record attempts during my time,” he said, “but watching a Porsche Cayenne tow one of the largest aircraft in the world definitely ranks as among the most spectacular.”