Can't afford the new one? Step this way 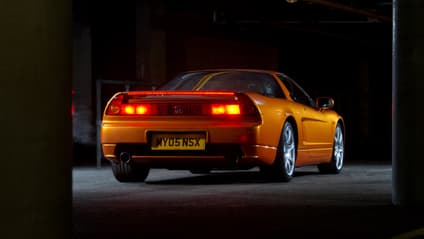