New Toyota Supra is as stiff as the Lexus LFA supercar 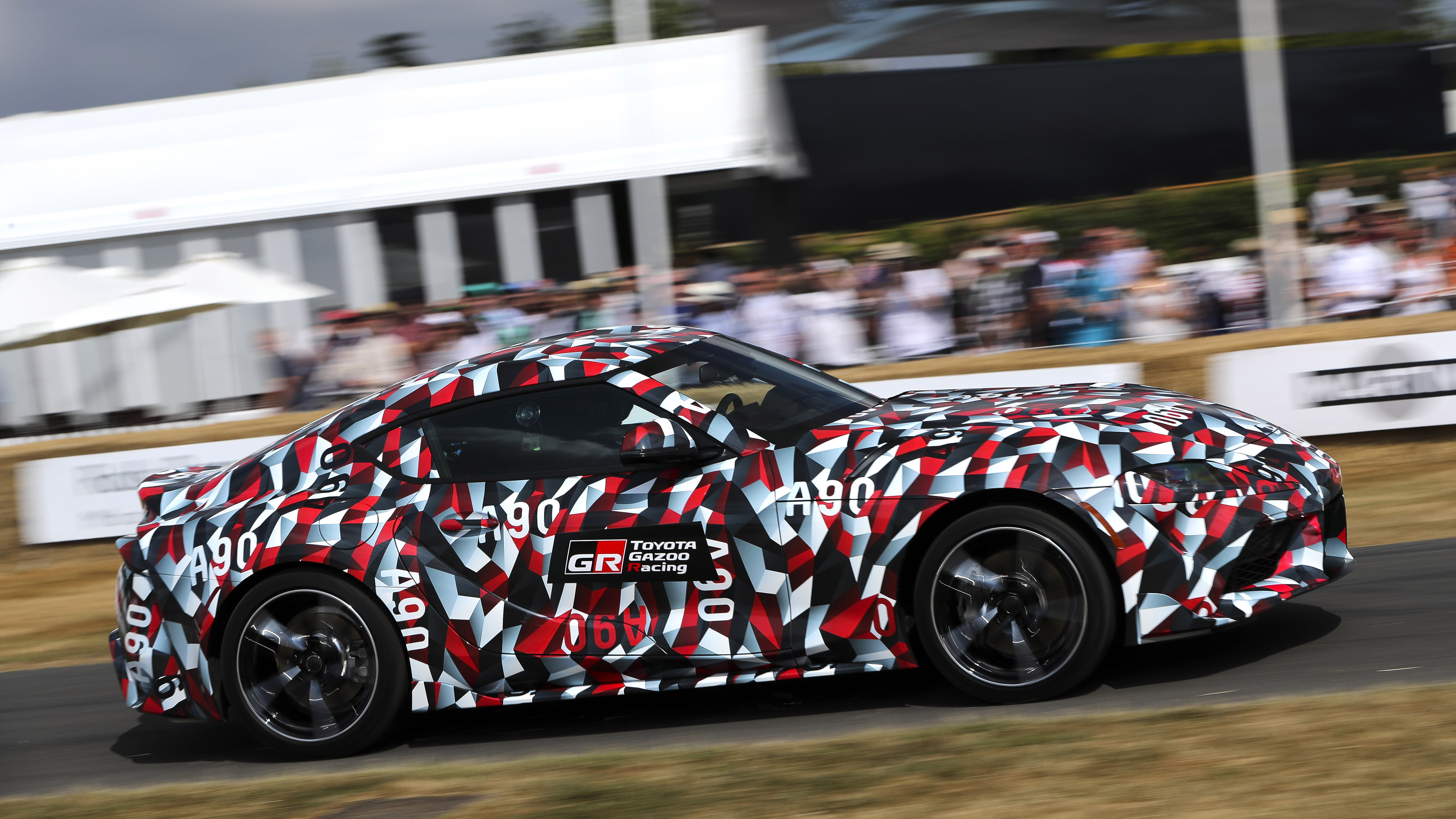 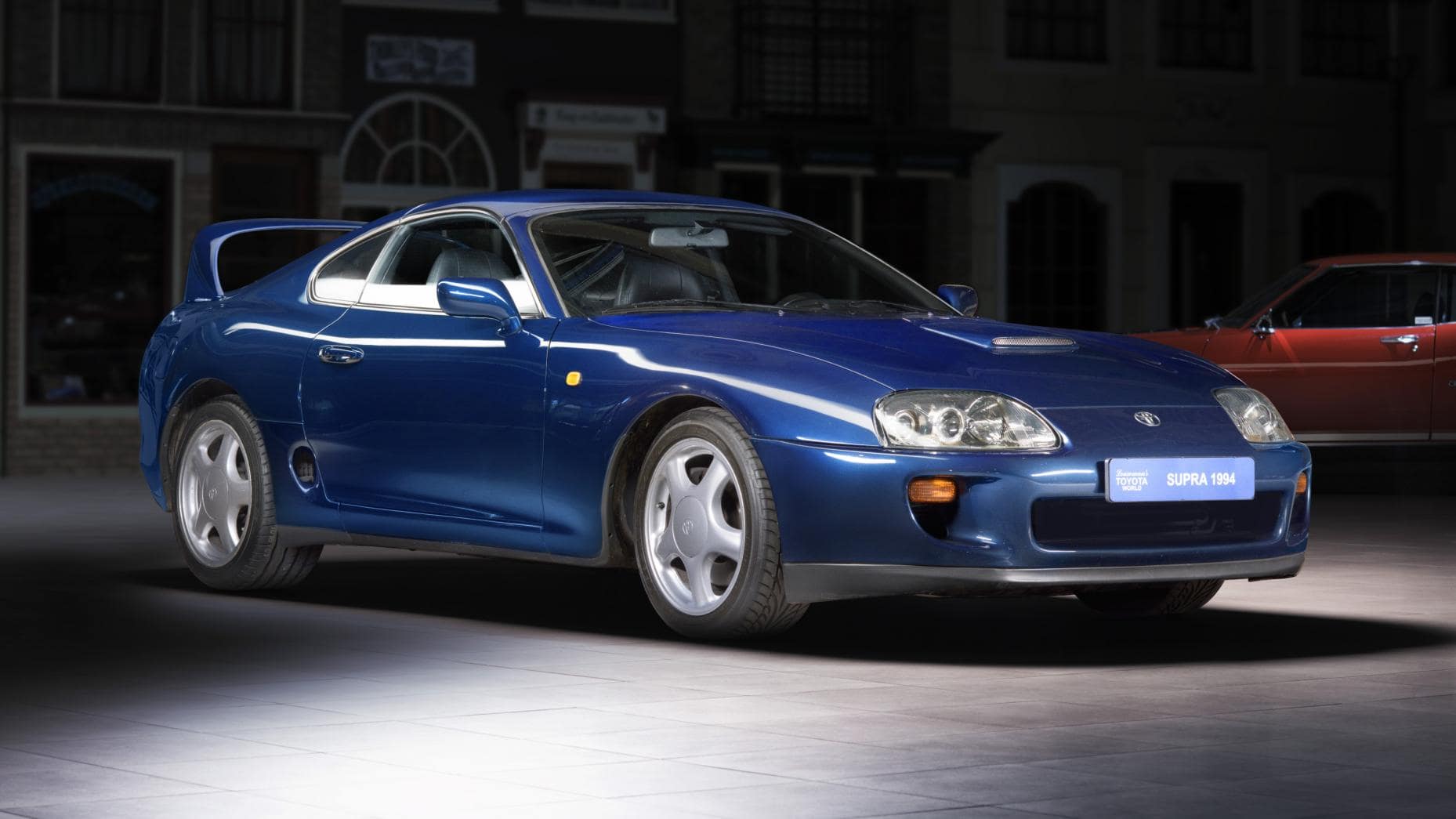 The upcoming fifth-generation Toyota Supra – unveiled as a prototype at the recent Goodwood Festival of Speed, and built in tandem with the new BMW Z4 – took seven years to build.

“The normal cycle for car development is around three years,” explains the Supra’s chief engineer Tetsuya Tada. “But with this project we wanted to make absolutely sure it was right.”

Tada-san was also the man responsible for the GT86, a car he said is the middle sibling in Toyota boss Akio Toyoda’s vision of a three-sibling sports car family. “Akio has always said that as a company he would like to have Three Brothers, with the GT86 in the middle and Supra as the big brother. So we’ve tried to aim for the Supra to offer an overwhelming superiority in all attributes,” he added.

One of which is body rigidity twice that of the GT86, and in fact equal to Lexus’ rather astonishing V10 LFA supercar. “It has been achieved without using carbon fibre,” Tada-san confirmed, “so we could keep the price point at an affordable level. That was the most difficult thing to achieve.”

The new Supra is wider than the GT86, but the wheelbase is in fact shorter. “The car was developed with a specific ratio of wheelbase and track in mind,” he said.

He notes that some ‘hardcore’ Supra fans will be especially critical, and points back to his experience when the GT86 was launched. “Some owners of classic AE86 models were quite hard to please and were very critical of the new car. So it may be similar with this new Supra. I know there are hardcore owners of the previous generations out there, and it may be hard to convince them just by introducing a new car,” he added.

Tada-san also confirmed that this new fifth-generation Supra will take design cues from the fourth-generation A80 Supra. The one from that film. “Although the design is not the same, we carried over elements so that when people look at the new car they can tell immediately that it is a Supra.”

He noted that with the industry’s shift towards electrification and autonomous driving, it’s becoming increasingly difficult to build “emotional” sports cars. “I think the new Supra will be the last present from Toyota to those who enjoy hearing the pleasing sound of a pure petrol engine at high revs,” Tada-san said.

Oh, that doesn’t sound promising, does it? The new Supra, however – with its 3.0-litre turbo six, rear-wheel-drive, stiff body structure and design cues from the fourth-gen Supra – does. Let's hope it's a "last present" that's been worth the wait...