These are the top five Highway Code changes

New changes to the Highway Code come into effect this Saturday. Here are the most important ones 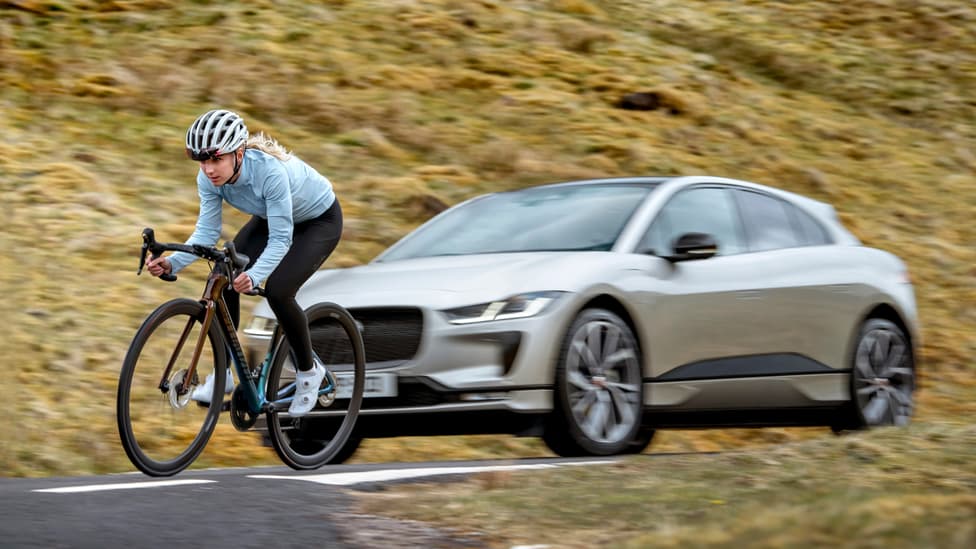 Lately you may have seen proposed Highway Code changes cause a stir on the interwebs. Well those new rules come into force this Saturday, 29 January 2022, so what better time to check what’s expected of drivers and cyclists alike?

Contrary to the headlines written in scary BLOCK CAPITALS, the new additions to the Highway Code are either entirely sensible or just underline things that most people already do.

Nonetheless there are a few road situations that will be a bit different going forward, and so TG has dusted off its old, lesser-spotted ‘Useful Advice’ hat with this handy guide to the five most important changes.

Please don your helmets and high-vis jackets, then proceed forthwith to the words below…

So there’s a new hierarchy of road users?

Yup. This one’s less of a rule and more of a guideline that helps inform the other rules. When the new regs kick in, road-goers will be ranked according to how vulnerable they would be in the event of an accident. So cyclists must watch out for pedestrians, cars need to be careful of cyclists, and heavy goods vehicles need to be wary of everyone. Get the picture?

The idea is to promote an environment where everyone looks out for everyone else, and the wording of the new code stresses that the ‘hierarchy does not remove the need for everyone to behave responsibly’. You have been warned.

And pedestrians get priority at junctions and zebra crossings now?

This rule is probably the one that’s caused most, er, debate. From now on if drivers are turning into a junction and a pedestrian is waiting to cross the road, it’s the vehicle that has to give way. Previously, this would only happen if a pedestrian was already crossing the road.

Some people have suggested that this could cause collisions as cars wait to exit busy roads, but that claim isn’t backed up by any data.

What should drivers do for cyclists when turning in and out of a junction?

This is one of those that most drivers do already, but the latest highway code states that you ‘should not cut across cyclists, horse riders or horse drawn vehicles going ahead when you are turning into or out of a junction or changing direction or lane’.

It also says that the rule applies regardless of whether cyclists are ‘using a cycle lane, a cycle track, or riding ahead on the road’, and adds that you should ‘stop and wait for a safe gap in the flow of cyclists if necessary'.

Tell me about cyclists riding in the middle of the road.

This advice has been given for a while, but now the Highway Code is explicit about where and when cyclists should take to the middle of the road for safety reasons.

Cyclists may ride in the centre of a lane to make themselves more visible on quiet roads or streets (before moving left to let faster vehicles overtake when needed); in slow-moving traffic, again moving left when the flow picks up again; and when approaching junctions or road narrowings, where overtaking might be unsafe.

Cyclists are advised to keep at least half a metre away from the kerb, and drivers must leave at least 1.5 metres of space at speeds up to 30mph. Driving faster than that? You need to give even more room.

What on earth is the Dutch Reach method?

No this isn’t a technique for accessing high shelves, the Dutch Reach is the practice of opening a car door with the hand furthest away from said door. This forces you to turn your head and look backwards, which might help you spot an oncoming cyclist or motorcyclist and prevent a nasty accident. After all, not every car has the tech Skoda developed to help avoid this very situation.

There are plenty more tweaks being made to the Highway Code beyond the ones mentioned here. Do go and check them out if you have time.