And most are even worth recommending. Yep, we’ve come over all sensible 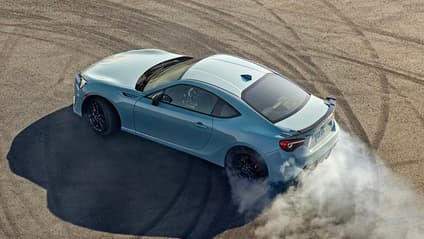