Want a set of wheels for the price of a UK gas bill? Right this way 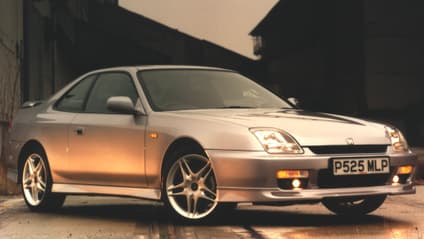