10 used cars for less than £5k we found this week 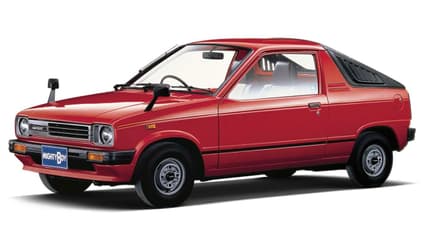