10 used cars for £5k or less we found this week

This week, you’ve gotta ask yourself a question: do I feel lucky? 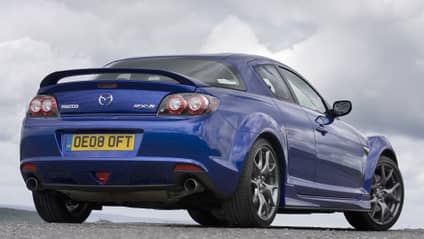