The beginner’s guide to Citroen

Rally champions, tech deities and enemies of Nazis. What else could you ask for? 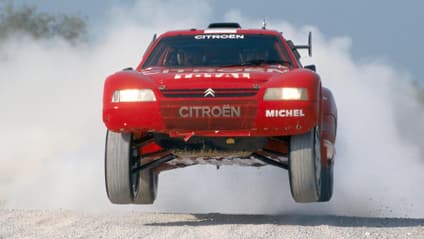