Read why you can trust our independent reviews
Top Gear Team
Published: 16 Apr 2021
Skip 15 photos in the image carousel and continue reading 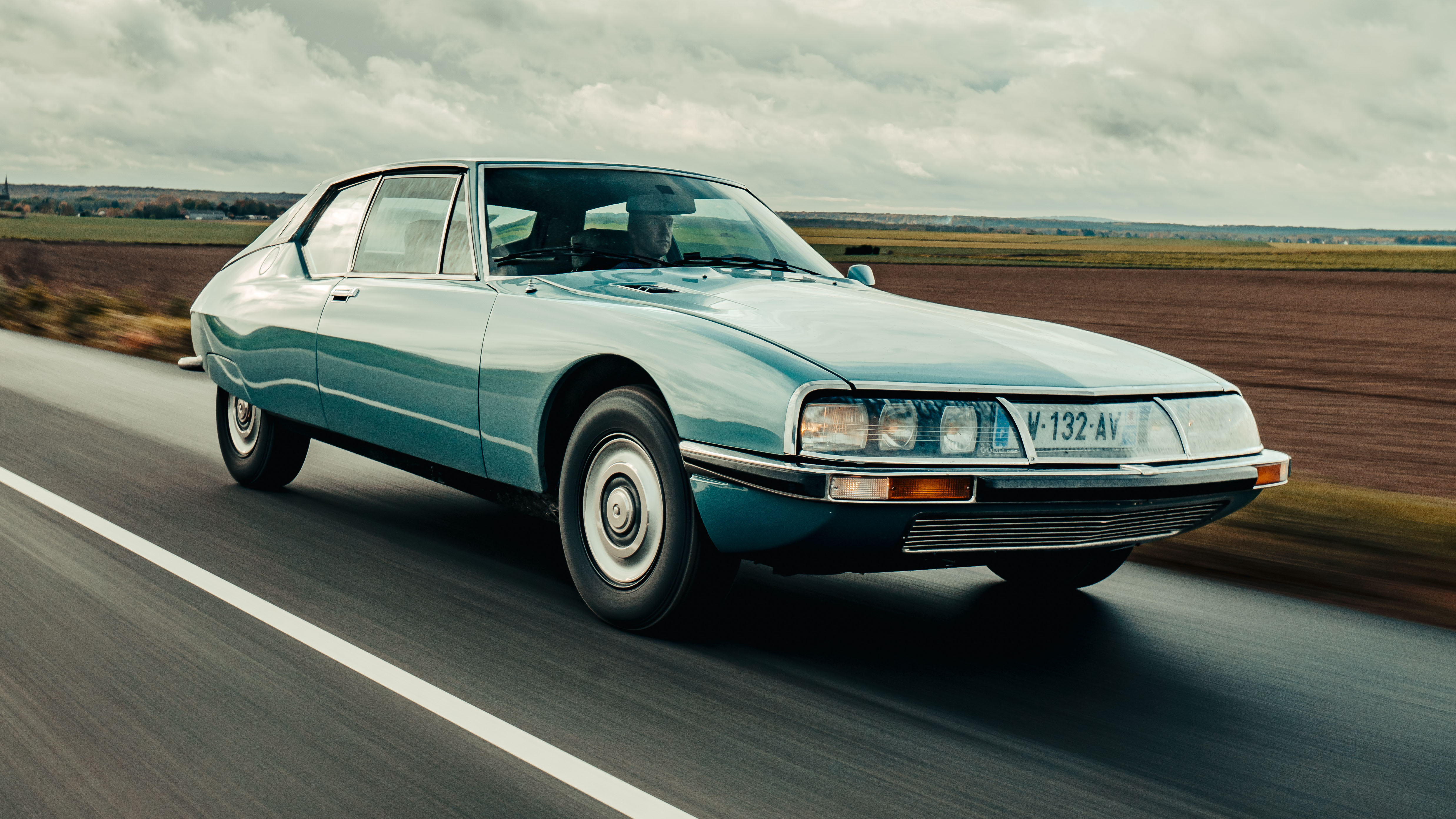 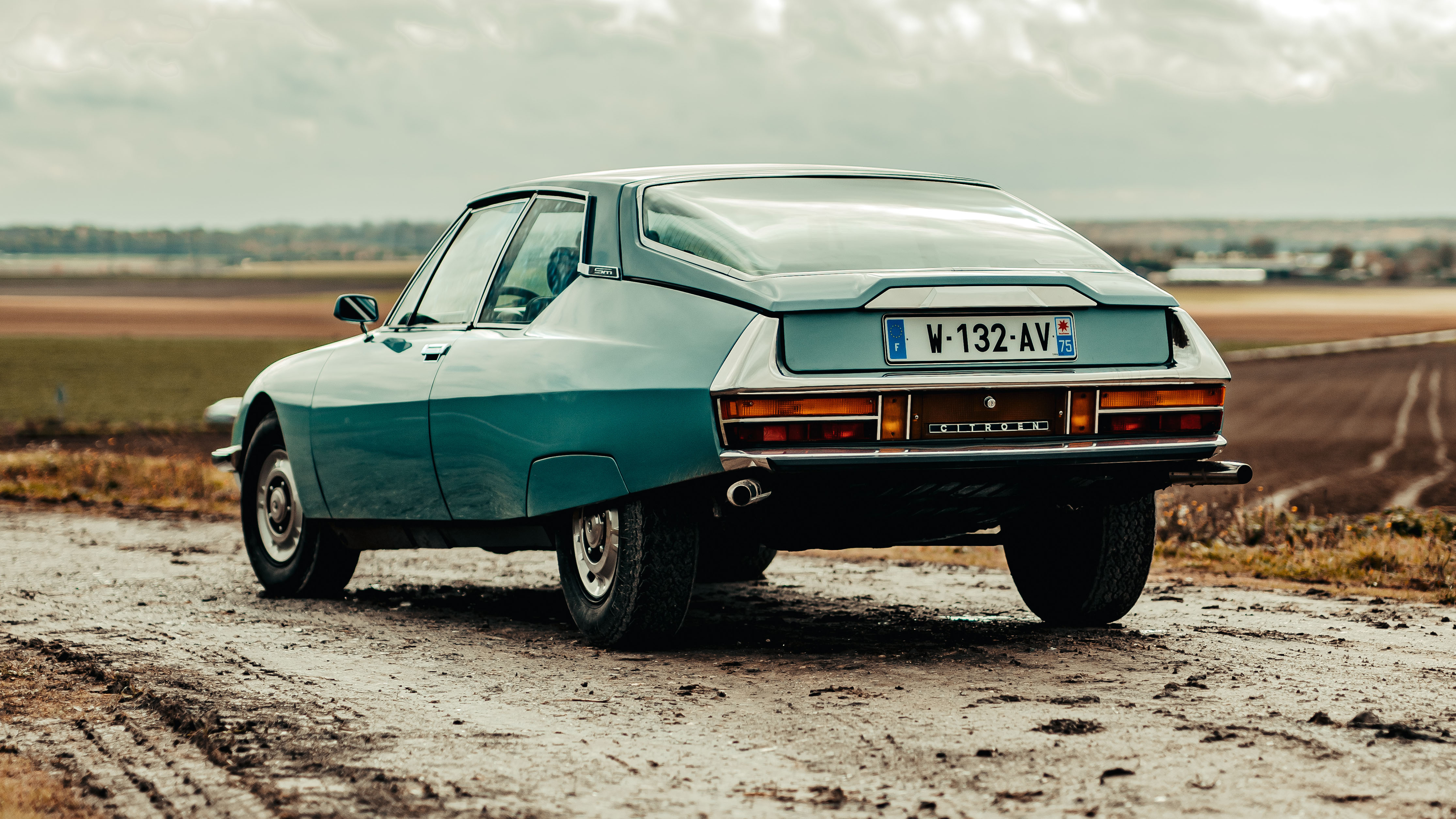 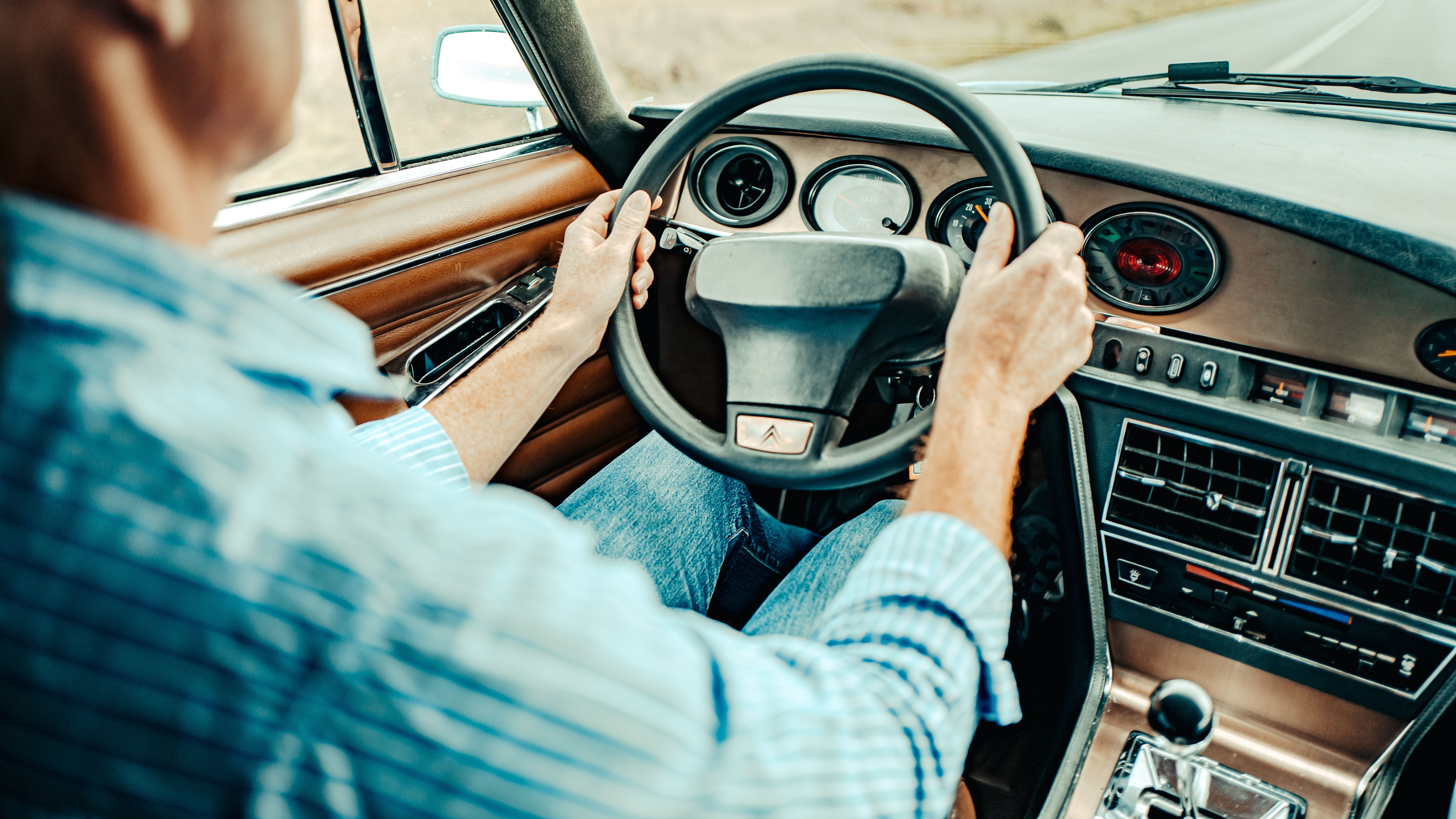 1 / 15
Advertisement
“GT motoring at its finest. A fabulous, relaxing cruiser... once you've gotten used to its eccentricities”

Innovative, ahead of its time, supremely relaxing, spacious, gorgeous...

... you need to get used to the brakes. And the steering. And maintenance. And...

Citroen’s great folly, some say. The car responsible for bankrupting the company in 1974 and causing its merger with Peugeot. A case of history repeating – after all it was the ambitious Traction Avant that had first brought the company down in 1935.

It’s true that the French had little appetite for luxury grand tourers, and that the car’s development had spiralled. The SM had its roots in 1961 as the Project S – intended to be a sportier, faster DS – but in typical Citroen fashion it snowballed to the extent that in 1968 Citroen bought Maserati largely to have an engine to put in this car.

OK, that’s a sweeping generalisation, for there was plenty of technology sharing after the 1968 takeover (most of it in Italy’s favour). But the SM was the most obvious result of a partnership that ended acrimoniously in 1975, Maserati sales withering under the oil crisis, Citroen’s fortunes fading not because of the SM so much as a gamble with rotary engines, the absence of a mid-range model between the 2CV and DS for 15 years until the GS arrived in 1970, and Michelin’s desire to divest itself of ownership, selling Citroen to Fiat, then buying it back before merging it with Peugeot. It was all destabilising.

Beneath the surface may have been panic and mayhem, but the SM serenely surfed these stormy seas, Citroen effortlessly inserting a quirky car into a competitive market where it fought with the like of the Mercedes SLC and Jaguar E-Type. Over a five year lifespan from 1970, 12,920 of the Robert Opron-designed coupes were built. Canned under Peugeot ownership, some parts went on to live a life beyond: the entire drivetrain to the Maserati Merak, the transmission to the Lotus Esprit, most of the high-tech features into the CX saloon.

And there were a lot of them. The hydraulic self-levelling suspension and swivelling headlights you’re probably already aware of. But how about Diravi, the self-centring, fully powered (not just power assisted) steering system that had only two turns between locks and centred when you let go of the steering wheel? Or the teardrop shape with a much narrower rear track and Kamm tail, leading to a drag factor of just 0.26Cd? Or the fact that the all aluminium 2.7-litre V6 weighed just 140kg, was entirely mounted behind the front axle, and – unfashionably – drove the front wheels?

Moving on, disc brakes were used all round, but the brake pressure varied according to weight in the back of the car, so it lowered evenly as it slowed. In addition to the steel wheels, Michelin (with motorsport in mind) developed carbon-reinforced resin wheels that were as strong, but less than half the weight. Imagine a company today showing this much innovation not just across its range, but in a single car? It’s unheard of.

On its first ever competitive outing, the SM won the 1971 Rallye de Maroc. That led Citroen to develop a short wheelbase ‘breadvan’ version. It won nothing. A V8 was inserted for factory testing, but that came to nothing as well. All cars built by Citroen were coupes, although coachbuilder Henri Chapron produced two state convertibles – four door cars with low gearing for presidential parades, and a long-wheelbase four-door Opera version. Just eight of those were built.

But it’s the iconic coupe shape that’s rightly celebrated. So, what’s it like to drive?

“GT motoring at its finest. A fabulous, relaxing cruiser... once you've gotten used to its eccentricities”

Travel differently. That should be the SM's motto. It comes from a time when no-one tried to build cars that breached boundaries. Small cars were never designed to cope with motorways for instance, sports cars were rowdy and unforgiving in town. So the best you could hope for is that the car you choose did its one job well. Imagine then, that you wanted a grand tourer. A car to motor from Paris to Nice.

Because that’s what the SM was designed for. And boy does it do it well. In every action of every control you sense this approach. Complex and innovative it might have been, but boy does the whole thing gel together. There was nothing like it at the time and nothing since either. But you’ve got to be happy that the SM existed and that it played its role so well.