A beginner’s guide to Lamborghini

Score the skinny on the Sant’Agata supercar swingers 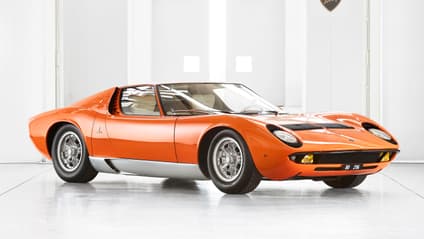