The beginner’s guide to Volkswagen

Everything you need to know about VW, from the original People’s Car to the present day 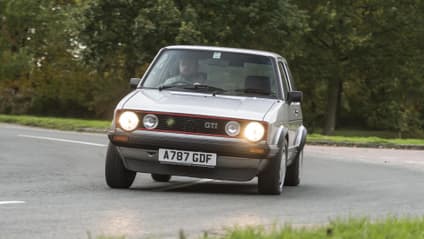