The Beginner's Guide to Volvo

Everything you wanted to know about the Swedish powerhouse 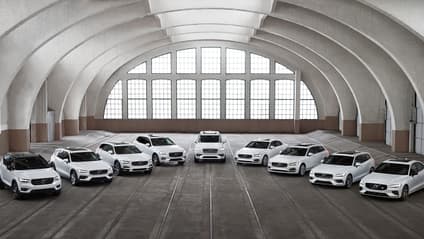