Six of the best used cars we found this week 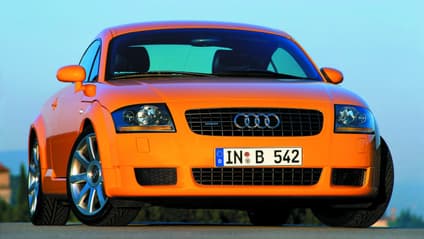