It’s Britain’s best-selling car, sure. But since when did ‘best-selling’ mean ‘most interesting’? 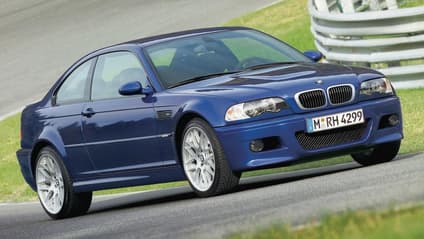