What’s the best electric car for accelerating in? 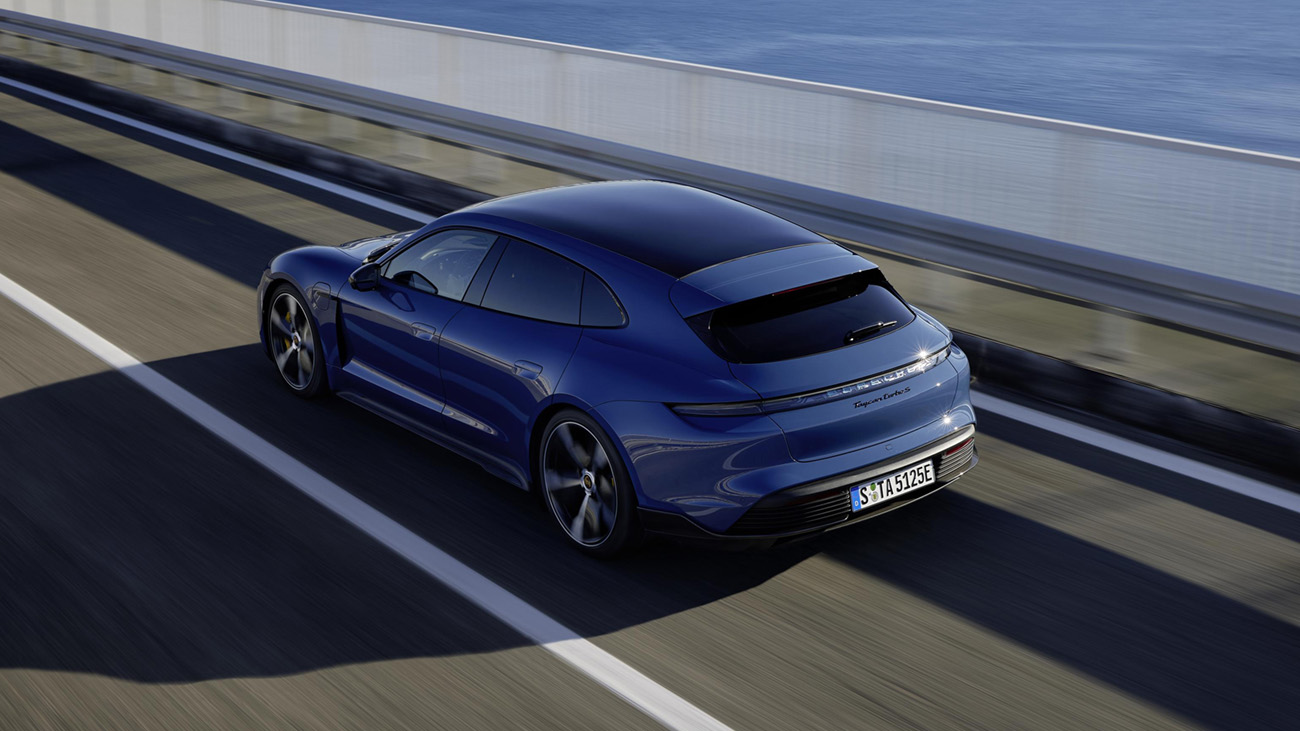 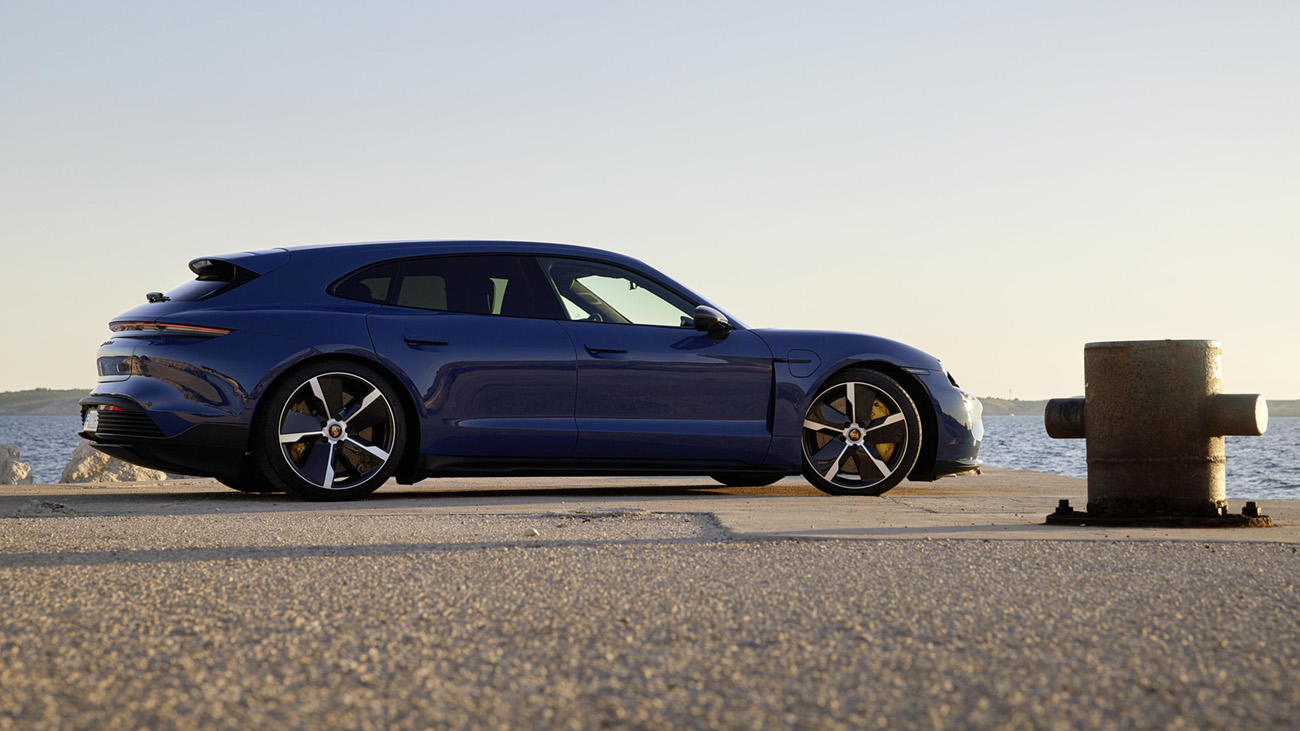 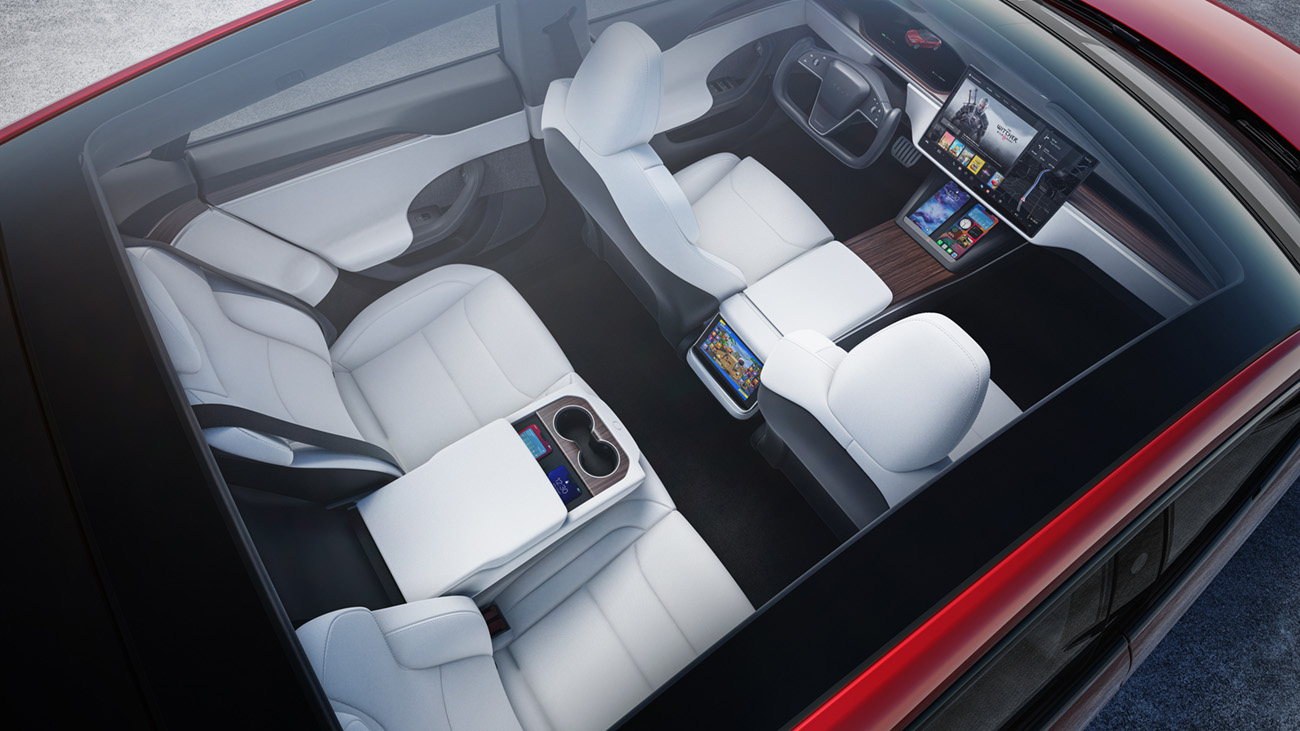 If you’re into neck-snapping everyday acceleration then this must surely be your chief reason to make the grand switch to driving an electric car. The early bird gets the worm and the early adopter gets to cruising speed quicker than anyone else. Except all the other people who have faster cars. But who wants piffling combustion engined exotica when you can get behind the wheel of the future?

Take the mouthful that is the Porsche Taycan Turbo S Sport Turismo, for instance, which gets you to 62mph from zero in a mere 2.8 seconds thanks to the wondrous magic conjured up by its launch control system. It'll cost you, though, with a price tag of £141,000 before you even consider raking through the options list for goodies. You could spend a mere £13,170 on an entry level Fiat 500 that even has mild hybrid tech under the bonnet and simply leave earlier. Time really is money in this scenario. But hitching a lift on a slow coach isn't any fun at all, is it.

We did also briefly consider the notion that the Porsche Taycan Turbo S Sport Turismo could get to 62mph faster than you can say its name, wouldn’t that have been something, but we averaged out at a heady 1.55secs. Plenty of time in hand to make a well observed comment about the weather, no doubt.

Now, the immediate response to any suggestion that the Porsche Taycan Turbo S Sport Turismo is the speedy accelerator of choice will likely involve mention of the Tesla Model S Plaid, but then you have to consider quite how many times you could smoke your way from zero to 62 while you wait for your friendly local Tesla dealer to send you an email and let you know that your car has arrived in the UK. You might even have had to charge your Porsche up by then.

The Plaid will no doubt be an impressive car. Tesla claims a rollicking 1.99 seconds on the 0–60mph run, though that comes with a little * and the caveat that this number includes a rolling start. Strange thing, the rolling. Surely a Toyota Aygo X could probably do a sub-2.0 second run to 60mph if you went for a rolling start of, say, 59mph. That’s not even to mention the other obvious fact you’ll no doubt have noticed, that the Europeans all measure their cars to 100kph, which is 62mph. Bit of time saved there too – but in a very clever way. Your times will be much quicker if you just aim for a slower speed.

The best thing about the Model S Plaid is that if you order it on Tesla’s website today it’ll only cost £100. You won’t get a car for that, just a promise of one. But it’s a promise you can take to the bank. Tell your friends, you’ve got the fastest accelerating car on the way. No idea when – it’s a shame that Tesla can’t accelerate its production as fast as its Plaid models, now that would be something to see.