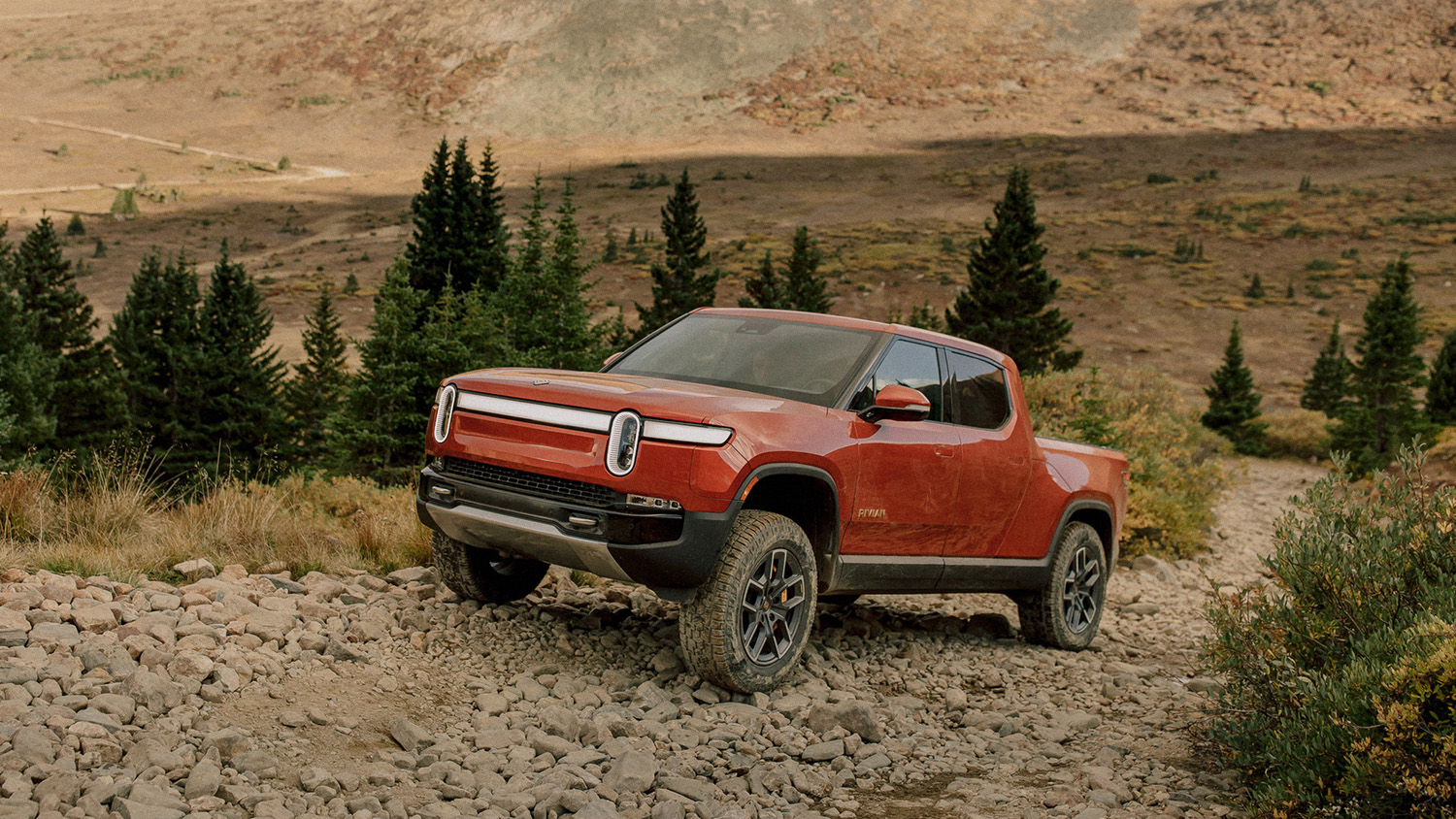 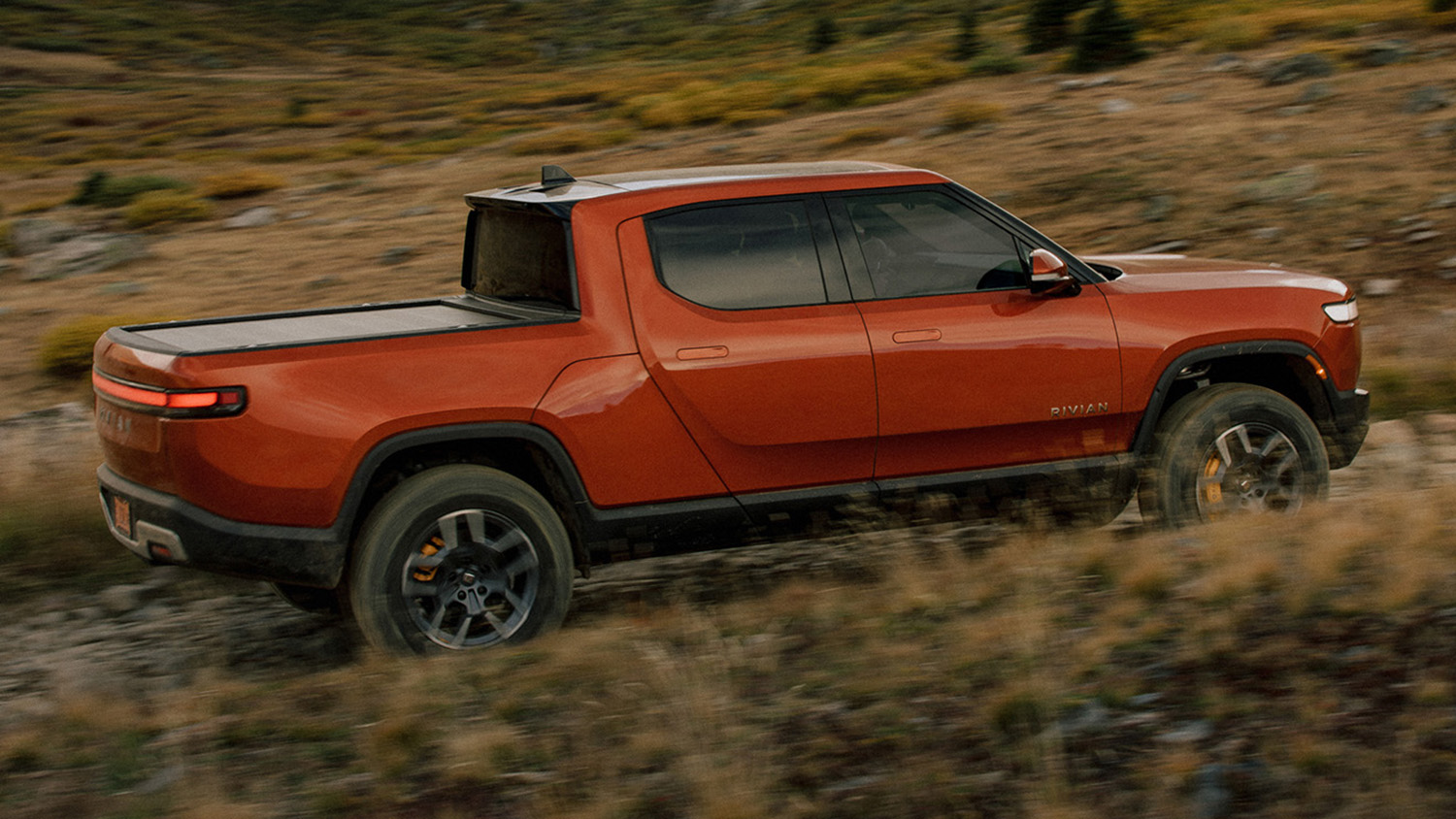 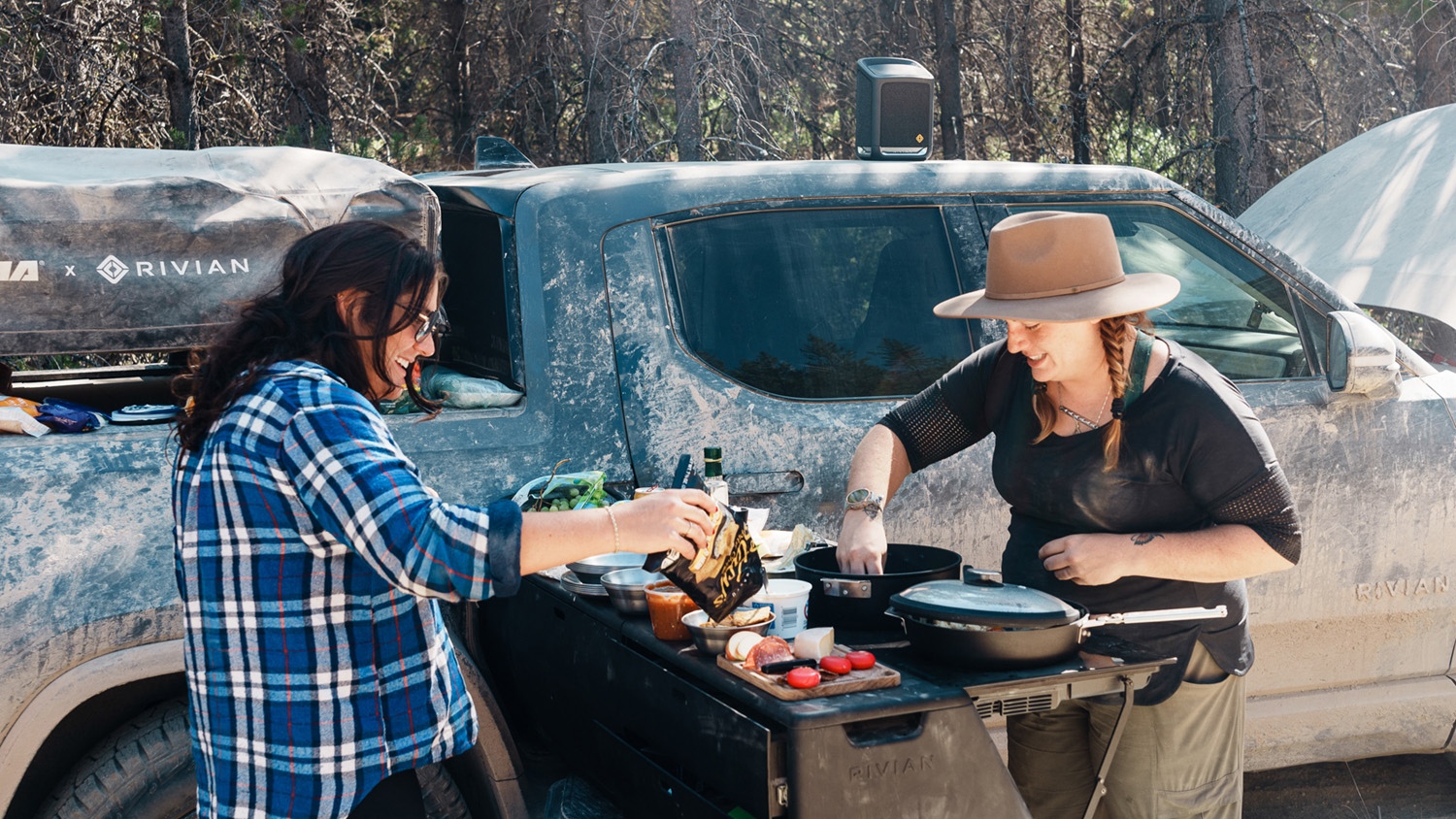 Tough times need some lateral thinking – we all know that our beloved National Health Service is under a certain amount of what we might delicately call operational stress (pun not intended), but slashing at budgets isn’t what the doctor ordered.

There have been all sorts of attempts at cutting loads on GP surgeries, too – phone consultations to weed out the hyphochondriacs (“For mild myocardial infarctions, please press 3”), online systems that cut down on patient numbers by freezing out people who can’t use the internet, that sort of thing.

Fortunately a test case in the US seems to indicate a potential way forward for beleaguered medics – the Rivian-powered vasectomy in Austin, Texas back in September. The electricity going off at Dr Christopher Yang’s clinic gave a new meaning to power cut as the urologist ran an extension cable from his new Rivian R1T with fancy V2L (vehicle to load) tech to power his precision instruments indoors.

“Patient didn’t want to reschedule cause [sic] he already had time off” reported Yang via everyone’s favourite news source Twitter. What a great doctor – you’ve already sorted the annual leave, why postpone a procedure because of a pesky thing like the electricity not being available to complete the job safely?

Such gifts from the PR gods don’t fall from the sky too often – Rivian thought you’d fancy using the plugs in R1T pickup’s flatbed to power a nice barbeque or something suitably hashtag lifestyle like that, but the comms office has basically taken the last three months off since hitting their coverage targets for the next decade in a week – but the story isn’t as gaudy as the first reports suggested, conjuring images of some desperate chap getting the snip in a Walmart car park or similar.

Would that be so terrible though? It got us to thinking about whether a few Rivians could be sorted for the UK – get an unsightly mole removed in the Lidl car park, perhaps, or have a radiologist to stop by your house and they’ll do an X-ray outside your front door. The Rivian even comes with a flashlight in the door, Skoda umbrella-style, so you don’t even have to worry about reduced hours of daylight.

We’re not suggesting that doctors go crazy with the cash – if it’s just a case of examining a bubbling mystery rash before referring someone over to Dr House at Princeton-Plainsboro then surely that could be done in something representing the solid value of a Kia e-Niro. To be fair, the new version of that car does also offer V2L capability of up to 3.6kW. And at 230V, too, rather than the 120V set-up of the Rivian.

There’s a whole new plane of healthcare service that could be opened up thanks to these exciting new developments in electric vehicle technology. The old ways of going to a dedicated specialist building full of top-flight experts and a sterile, safe environment are over – and anyone who’s not on board with our glorious future could themselves face the snip.