Inside the Bamford Watch Department

In a London lair, one man will turn your Rolex into a moody masterpiece 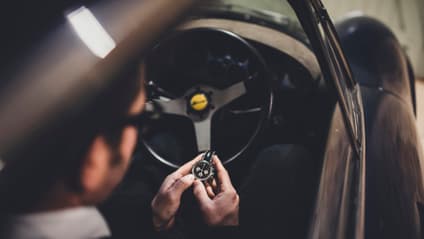