A high-revving roadster for the cost of a Dacia Sandero? Here's your S2000 buying guide 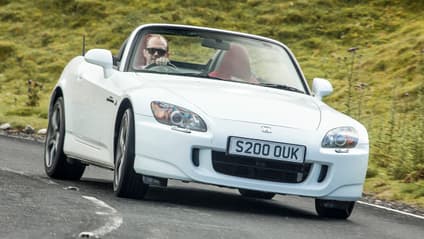