You can have arguably the best Golf ever for £5k. Mk5 Golf GTI buying guide here 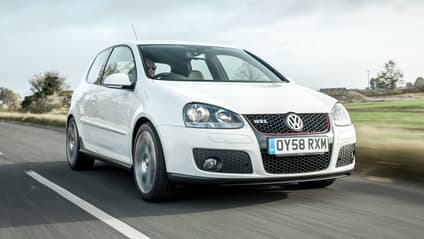