These are Matt, Chris and Rory's ultimate three-car garages

TG TV returns on Sunday, so we quizzed the presenters on their dream garages 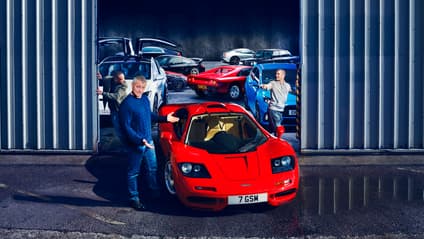