It’s been ‘all the car you need’ for decades now. So we’d better fill you in on why – and how to get a good one second-hand 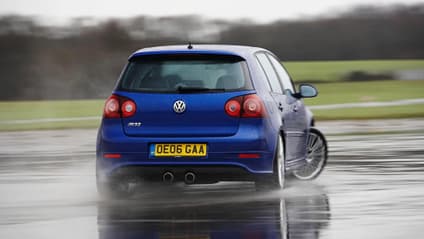