Who else to make sense of 2020's trend for in-car movies than... Socrates? 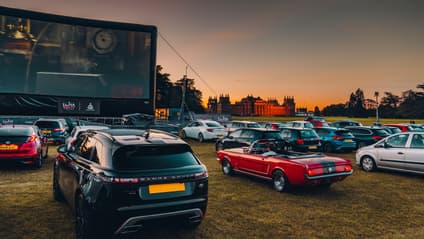