The Toyota GT86 Shooting Brake is a real thing 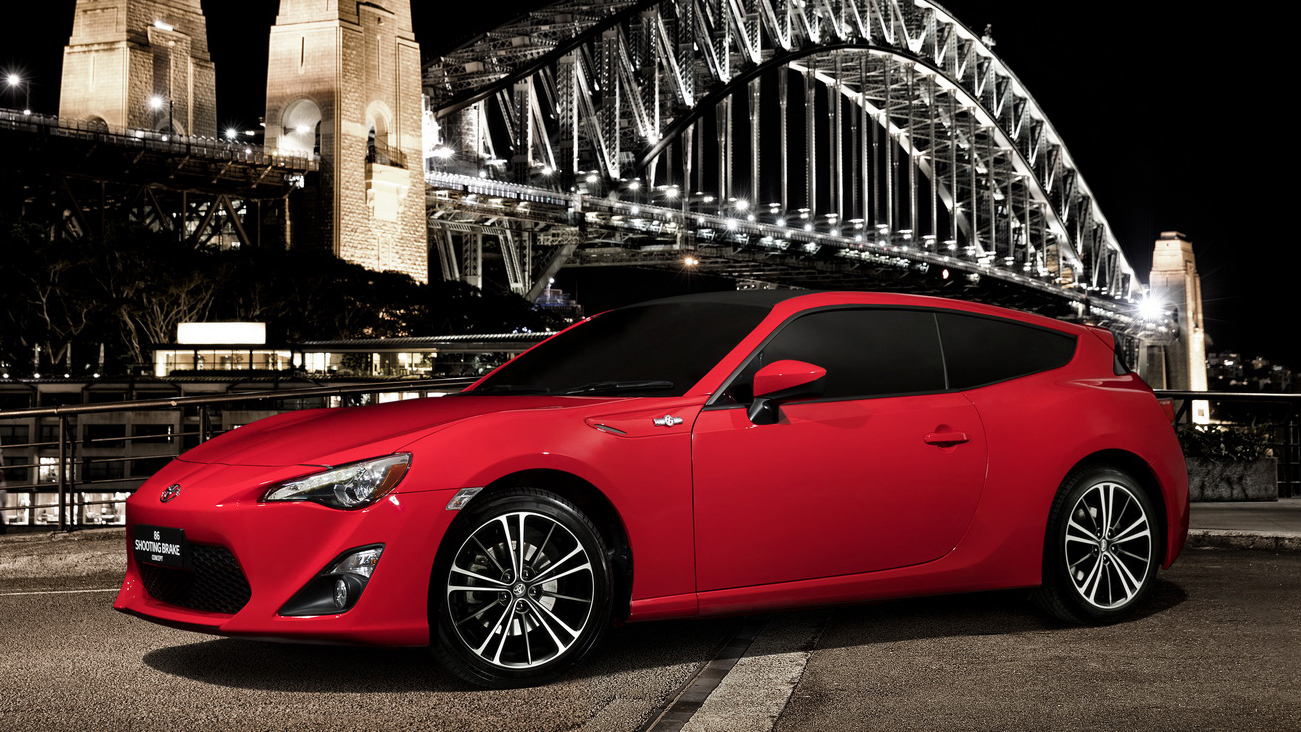 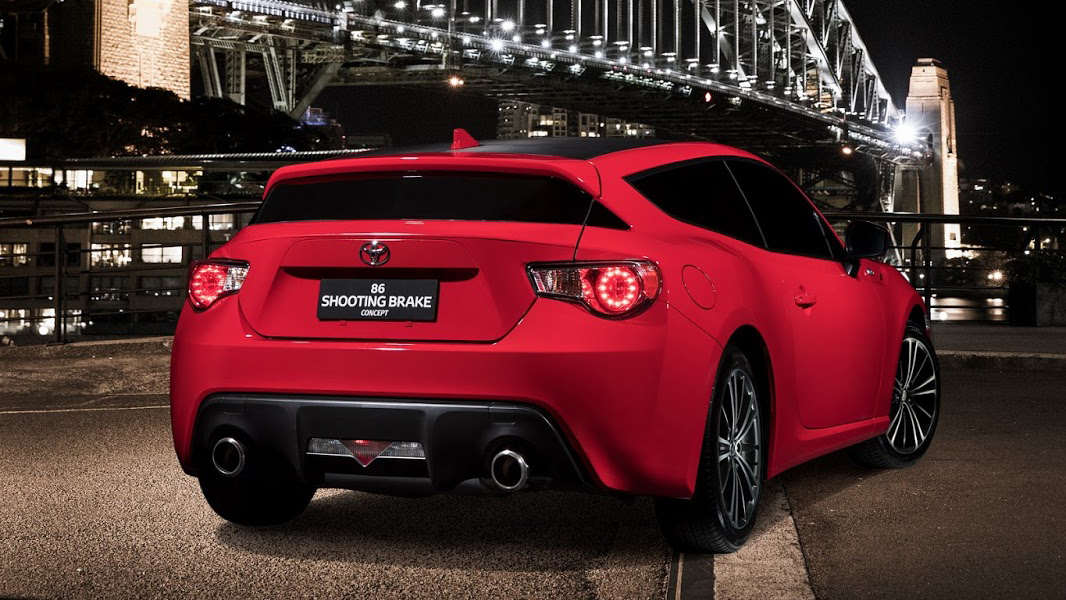 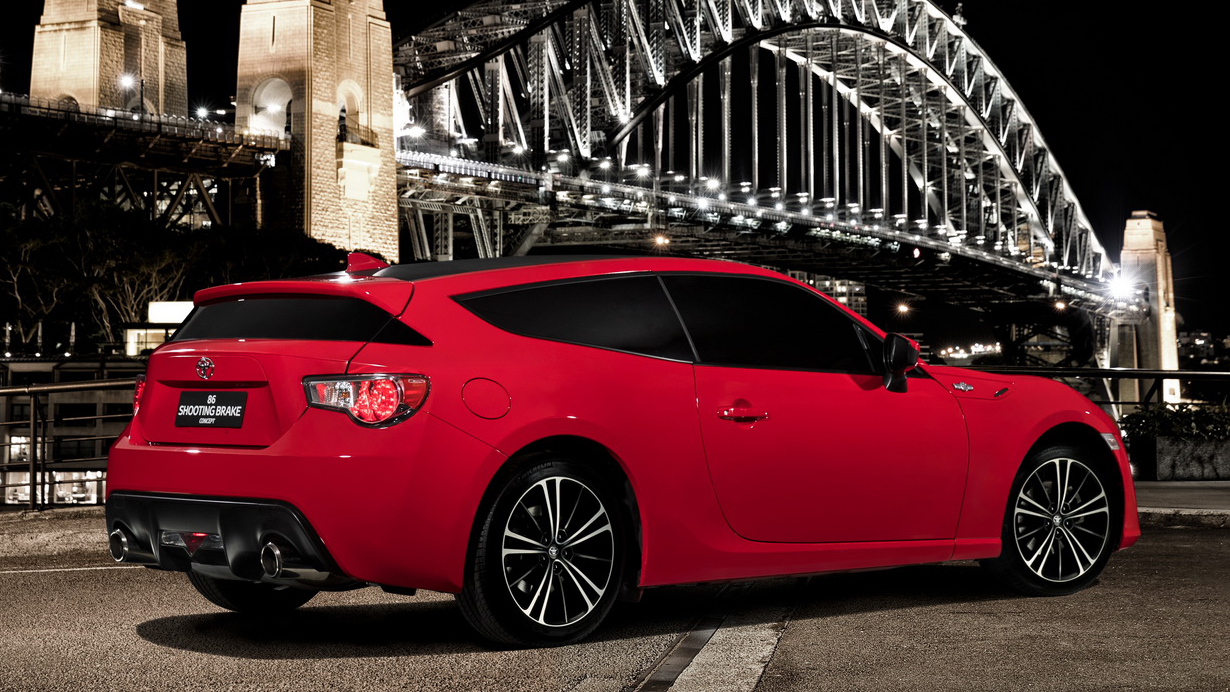 Toyota, the world’s largest car manufacturer responsible for pushing millions of vanilla Camrys and Corollas, occasionally needs to let off some steam. The GT86 Shooting Brake Concept revealed here is just that – Toyota showing to the world that it can still go a little bit mad.

Dreamt up by its Australian design team (hence the moody Harbour Bridge backdrop in the pictures), but built in Japan, it’s a one-off design study that shows how a more practical version of the coupe could look. Frankly we’re all for it, especially as Toyota claims it drives just as well.

“It is a fully functioning, driveable vehicle that has been put through its paces on Toyota test tracks," explains Tetsuya Tada, GT86 chief engineer. "The GT86’s nicely weighted and direct steering ensures the car retains the coupe’s involving driving experience with a slightly more neutral feel in tight corners.”

This would suggest Toyota is more invested in the project than it’s letting on. Tada-san calls it “an internal design study" with no plans for production, but also adds: “We never say never, and I would love this concept to become a production reality.” Mixed messages, but fingers crossed.

Tada-san was apparently convinced to build a full-scale version after being shown a quarter-scale clay model during a visit to Australia in November 2014. The one proviso being the Aussies didn’t tamper with the front-end too much, as Nicolas Hogios, Toyota’s Australian design chief explained.

“Like kids in a lolly shop, we thought about restyling more of the car; however, like a good parent saying ‘no’ to too many sweets, we made the conscious decision to keep as much of the original GT86 as possible, only changing what was absolutely necessary.”

Let’s be honest though, nice as a wagon with more head and boot space is, what we really want is more grunt than the coupe’s modest 196bhp output. So internet, what would make you more likely to shell out on a GT86: more power or more practicality?