Here's a brief history of the Ford Mustang
Advertisement
USA

Here's a brief history of the Ford Mustang 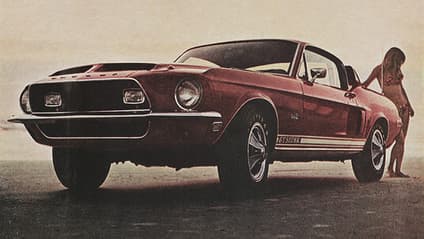