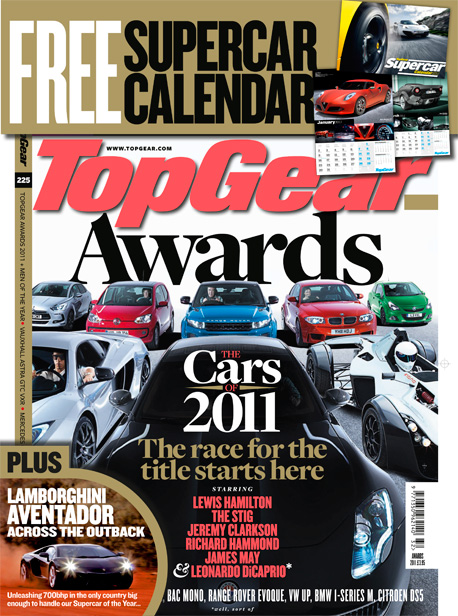 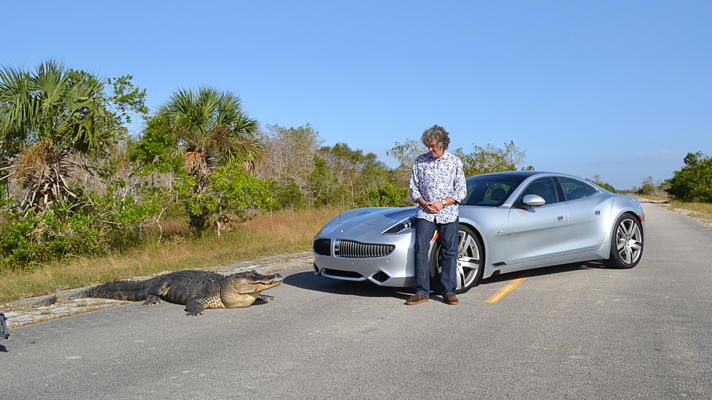 Don't want to sound mardy, but I'm a bit bored with leather as a trim material.

We think leather is a bit classy, but let's not forget that in the early days of the car leather was used for the driver's quarters, because they were generally outside. The posh people in the back sat on cloth.

So here we are, a century or more later, still parking our arses on the buttocks of a dead bullock. Surely modern materials science can come up with something a bit more imaginative than that?

Fisker has, at least in the Eco Chic version of the Karma I drove. Yes, that wood trim is only sourced from trees that have been felled by an act of some alternative God, the glass comes from used jars and there are no animal by-products anywhere in it. That's great for helping the rich feel better about their greed, but what's better is that it's very stylish.

This is what happens when convention is properly challenged. Eventually, the world advances a little bit.

Meanwhile, I wouldn't say I was becoming bored with the internal combustion engine. We've had them in cars for as long as we have for a very good reason - they work better than anything else, all things considered. We've known for a century that an electric motor makes more sense in isolation, but that energy path business has constantly written it out of real-world motoring. But let's not be complacent about it. Again, Fisker hasn't been...

So cobblers to ecology. I'm voting purely on the grounds of greatness, and this is a great car.

Read the full version of James' Car of the Year article, plus much much more, in our huge new Awards issue of TopGear magazine, on sale now