Mexico’s 1400bhp ‘Inferno’ supercar is made of stretchable metal 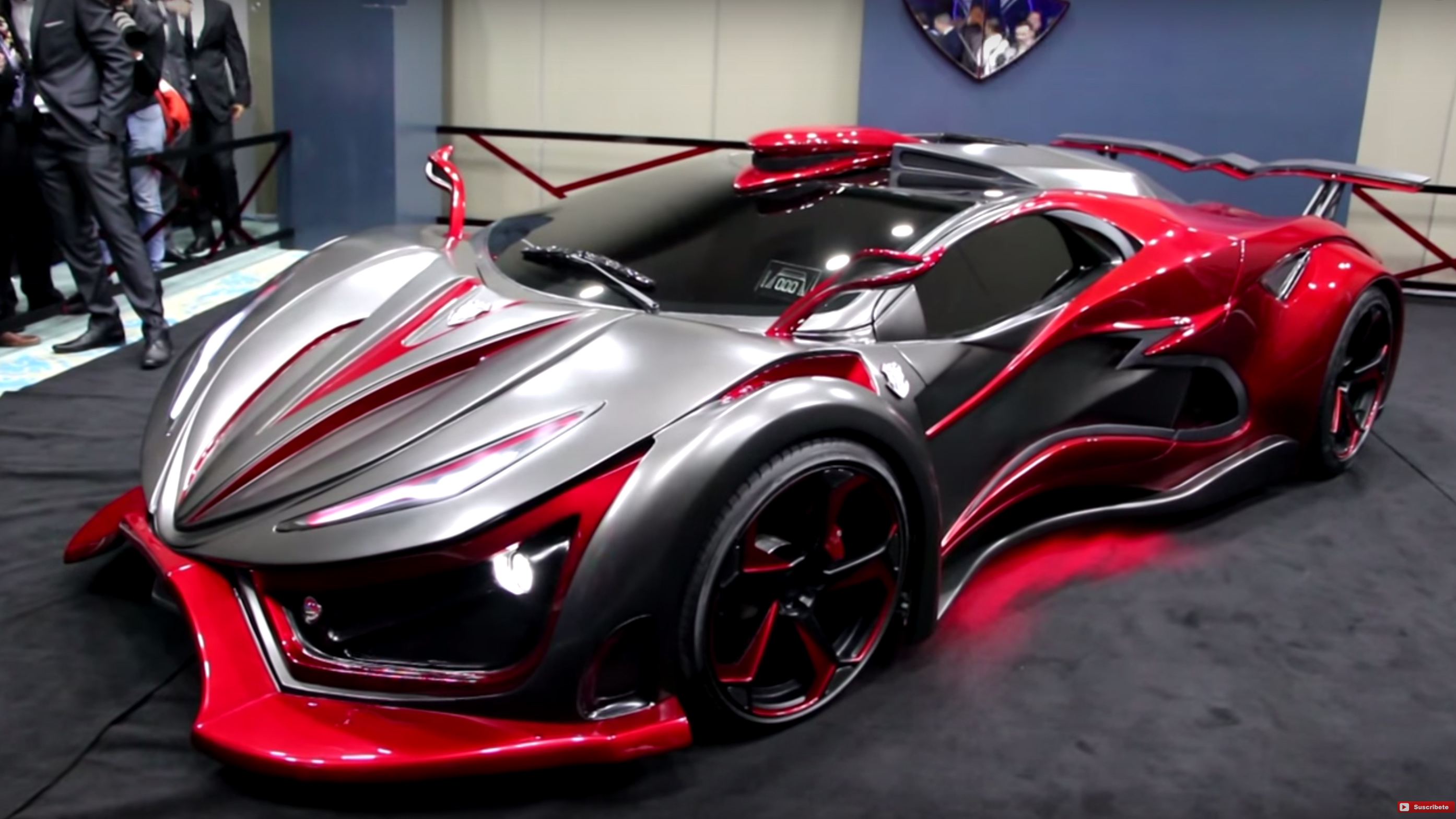 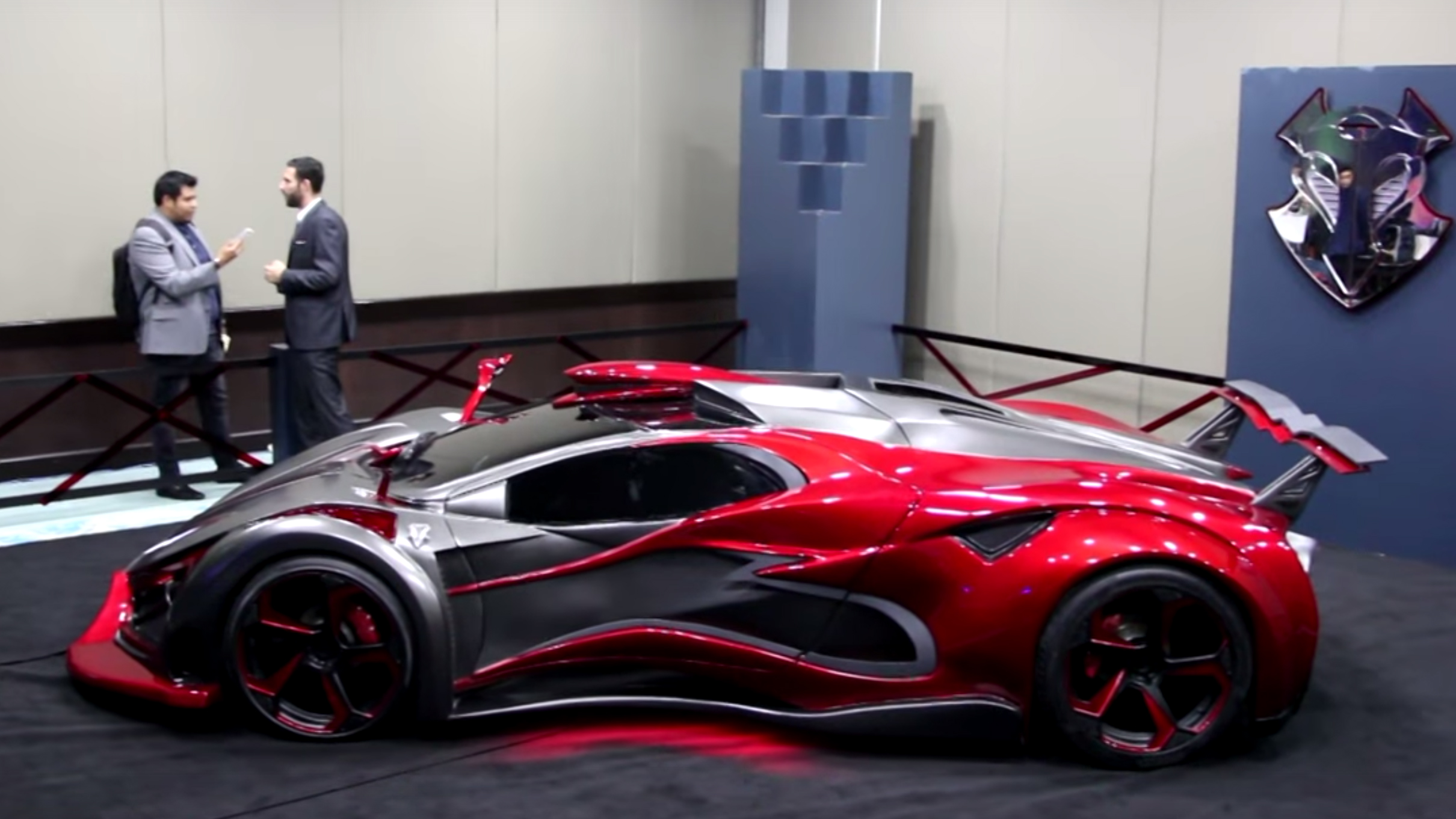 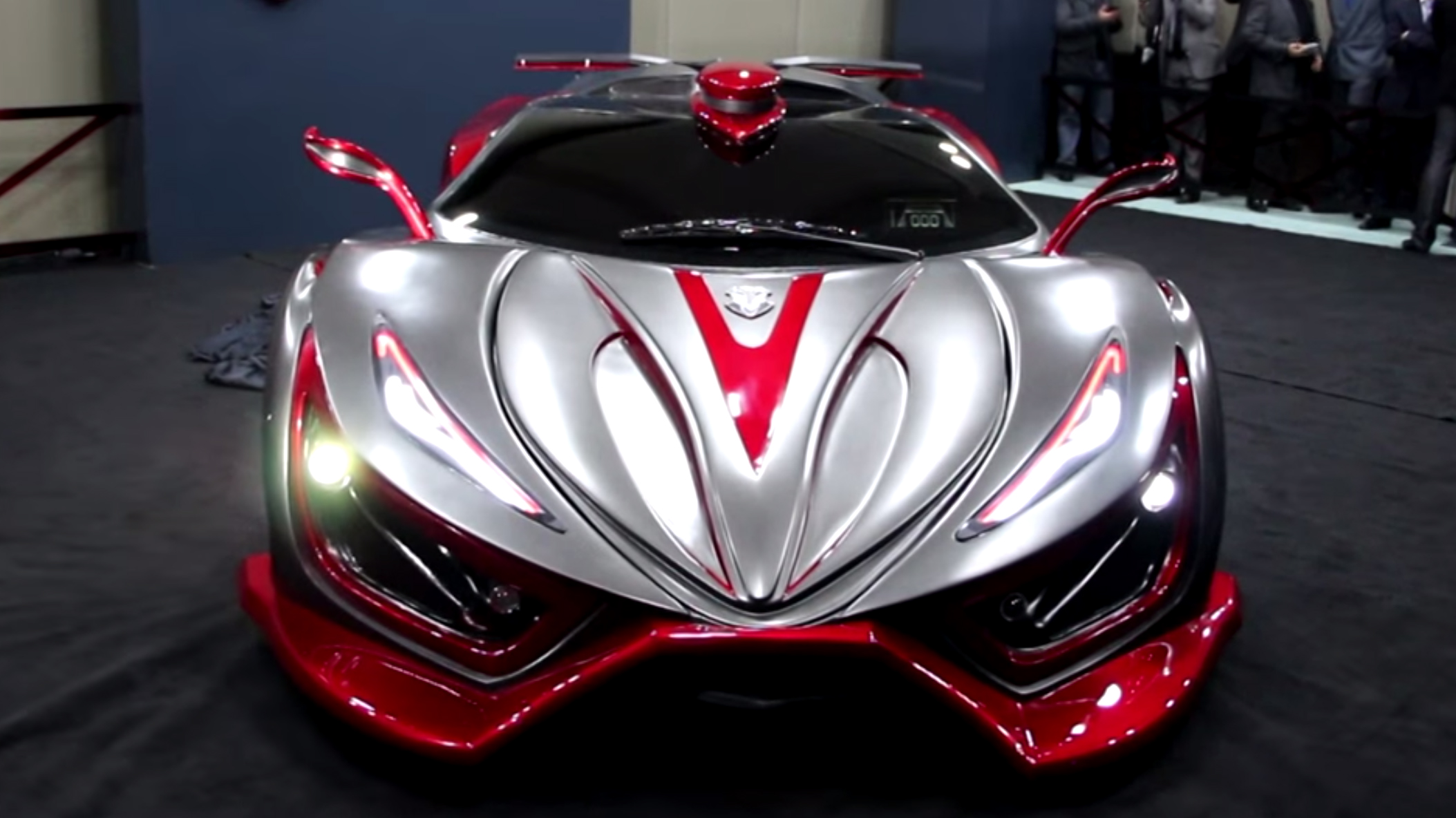 It’s all kicking off in Mexico’s fast car industry.

Not so long ago, the country boasted only one sports car of any international recognition: the Mastretta MXT. But a couple of years ago, Mexico’s fast car population doubled in the shape of the Vuhl 05. And now, excitingly, there’s a third Mexican sports car manufacturer entering the ring: Inferno.

Want some facts? No problem. Grab your nearest salt shaker and we’ll begin. 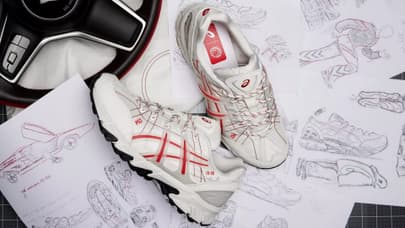 These Asics trainers are made out of old car airbags

First up, power. That comes in at a nice round 1,400bhp thanks to a twin-turbo V8. Inferno also attests the Exotic Car produces 670 torques, but doesn’t specify an actual unit. Clearly Top Gear would never be so lax with its measurement of twist.

Those 670 torques and 1400bhp horsepower will, Inferno reckons, get the car from a standstill to 62mph in under three seconds, and on to a top speed of 245mph.

The car is the creation of Antonio Ferrarioli, a man who has designed components for Lamborghini. It remains unspecified which components.

Antonio’s futuristic, slashy design is one we’re sure would bring smiles to children if it were small enough to smash into the skirting boards at home. Full-size grown-ups, however, might find the Exotic Car's styling a bit… voluptuous.

That melty body is made out of a revolutionary zinc-aluminum-silver alloy known as 'metal foam', a newfangled stretchable material with the strength of armour.

We’re told this metal foam can stretch to 100 times its original size, allowing it to absorb impacts without affecting its basic physical properties. So it’s indestructible, effectively. Sounds a lot like Flubber, no?

Production of the Exotic Car is slated to start next year, but we’ve seen enough ambitious supercar start-ups fall by the wayside to take that claim with a healthy pinch of salt.

We could be wrong, so what do you think? Is this raging Inferno a serious threat to the upcoming Bugatti Chiron?