Mad Lambos and an F1 match made in... well, not heaven, but somewhere entertaining 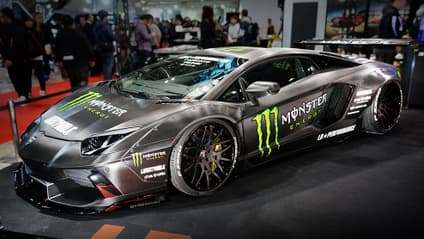