What would your three-car dream garage look like? | Top Gear
Advertisement
News 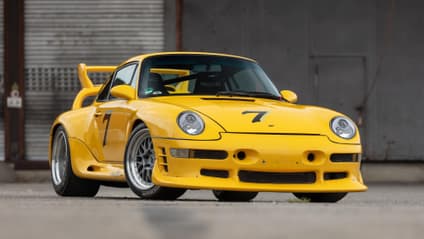