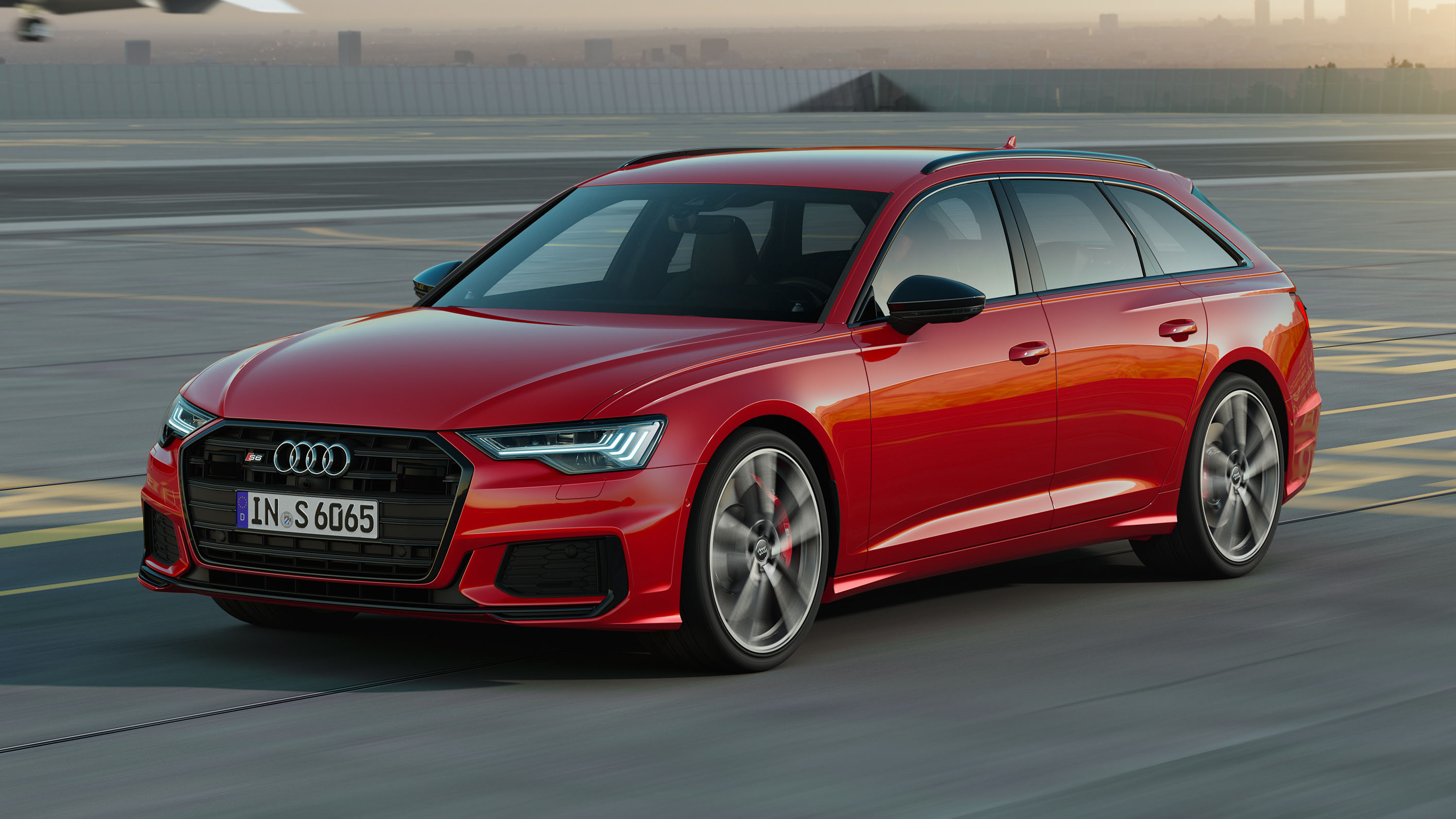 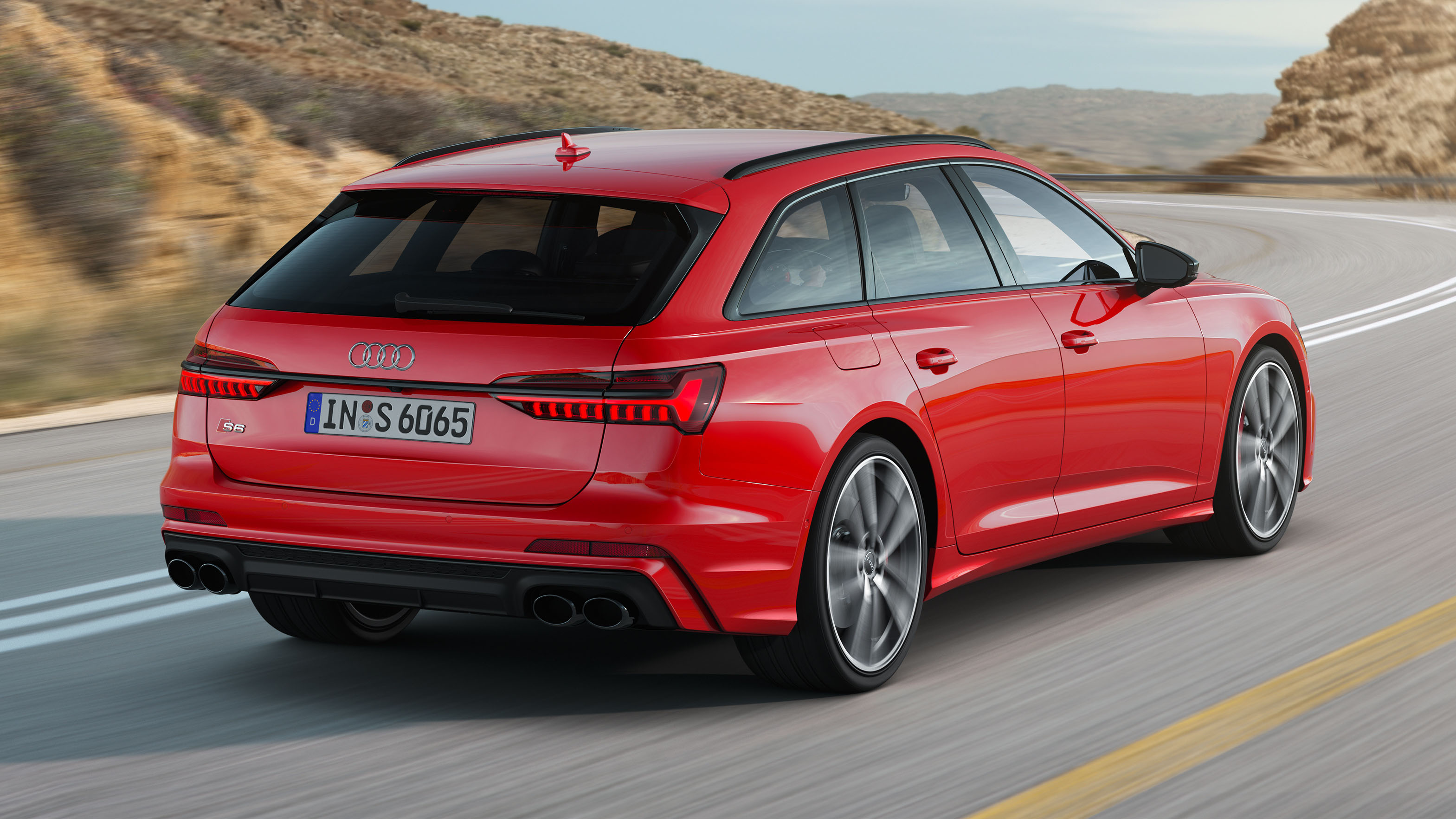 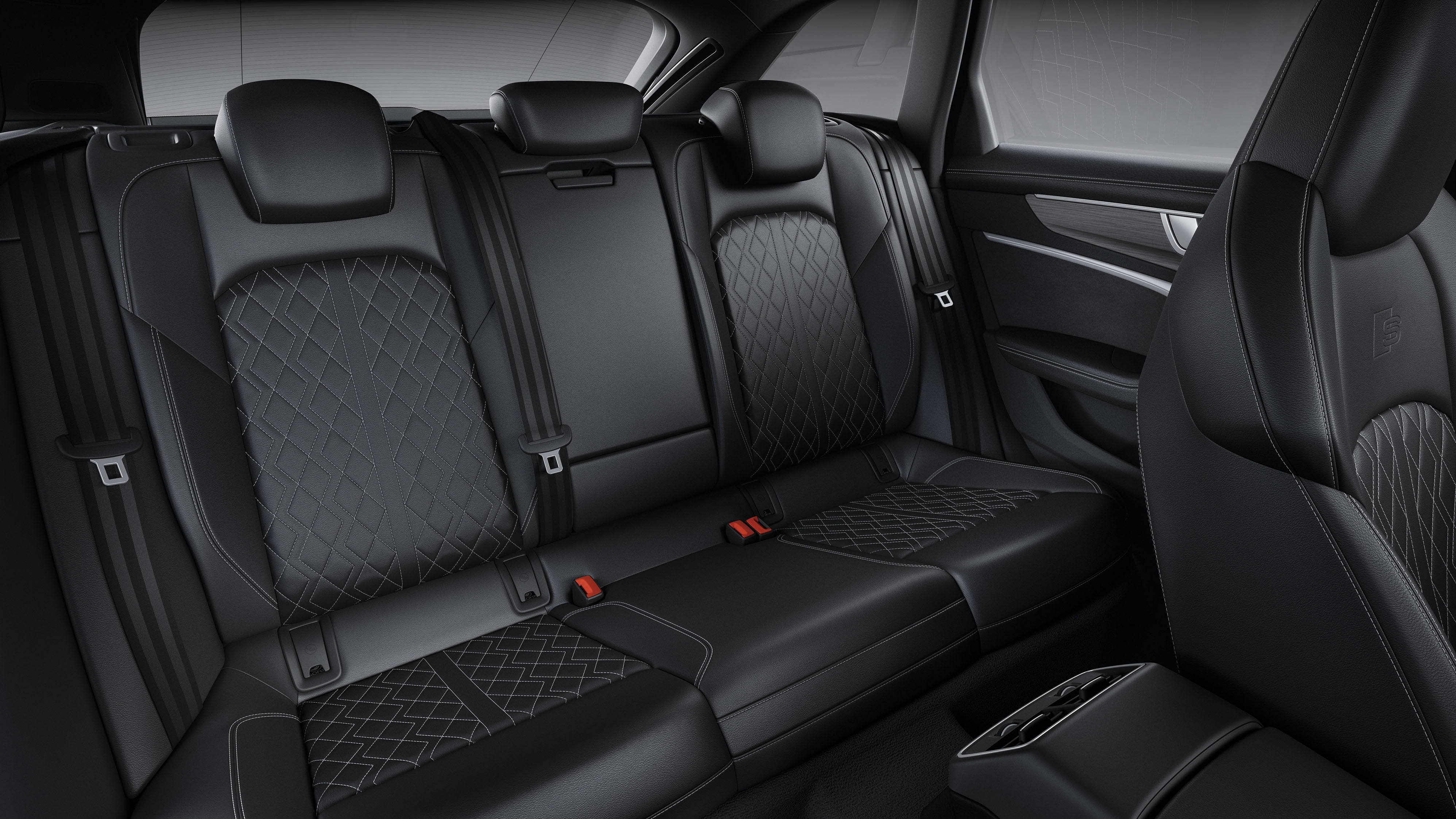 Ah. This should be good - one step away from a full-blooded RS, right?

Ummm. Yes. Sort of. But no. This next-generation of Audi S models might be putatively only one line away from the RS mentalists on the price and performance lists, but they’re now an altogether different flavour of gravy. They all - without exception - taste of diesel.

That’s right, every S model in the range now comes equipped with a 3.0-litre V6 turbodiesel. That means trad-turbo, 48v electrical architecture, an electrically powered compressor and mild hybrid electric vehicle (MHEV) for efficiency. The ‘mild hybrid’ bit doesn’t mean you’ll be slithering along like a Prius, by the way, just that there’s an alternator-starter connected to the crank.

When you brake, it can recoup up to 12kW of energy (stored in a lithium-ion battery under the boot floor) which is then distributed to whatever system needs it, cutting load on the engine and increasing mpg. It also enables extra coasting - the engine shuts down whenever it can - and gives a smooth and subtle edge to the stop/start system.

What that all means is more mpg, lower nasty gases and an altogether different driving experience.

We are not - how shall we put this? - enthused.

The news doesn’t seem all that good, does it? Both new S6 Avant and Saloon TDI are roughly half a second slower to 62mph than the previous 4.0-litre petrol, and they make 101bhp less (new = 346bhp, old some 447bhp). And while clean and efficient - both are up 6mpg and down roughly 40g/km over the old car - they’re not the sort of numbers you want to hear about a car with sporting pretension, are they? And yet...

And yet, the new motor makes 516lb ft of torque. Which is a lot, and 110lb ft more than the old car. And as we all know, torque is the very realest of all the real-world forces you use when you drive a car. All of the S models now come loaded with the eight-speed auto plus paddles (the old car had a ‘good enough’ seven-speed S-tronic), the obvious quattro (with the option of sports diff, four-wheel steer and various other things), a decent lick of standard kit and mildly upgraded styling.

It looks... like a fast-ish Audi. I can’t really tell.

Well, there is that. Probably a victim of it’s own success at selling ’S-Line’ upgrades to 2.0-litre diesels, the actual S models seem to fly slightly under the radar. So there are more aggressive bumpers, big wheels, aluminium mirror caps and four tailpipes, but its not exactly unique in the Audi pantheon. The tailpipes also appear to be fake, by the way, which is seriously disappointing.

The saloon and avant are both actually very stylish if you can put away preconception, though. As long as you like the Minecraft whale shark aesthetic of modern Audis. This metaphor will mean little to those who don’t have kids. Subtle enough for the kicker, anyway. And there is one.

Well, you know how we were talking about torque being the most useful of the spec sheet figures? It matters here. The little EPC knocks out most of the turbo lag from the bigger single blower (although doesn’t kill it entirely), and when the engine decides to go, you get a very satisfying wallop. It’s not frenetic or revvy - 2,000 to 3,500rpm is where this engine likes to be - but the eight speeds keep the motor in its happy place and help surf its torque like Kelly Slater surfs uh... waves. You kind of row this car along in the deep currents of torque and allow it to pull you along - no point slinging at corners and dropping gears, just rely on all that twist to inexorably shove you at the horizon. This is the antithesis of VTEC.

Couple that to a relaxed-but-not-inattentive chassis set-up, and you’ve got quite serious cross-country ability. The standard adaptive damping (full air suspension is considered a ‘comfort’ option here) is clever and able, keeps the body well in check and the tyres on the road. The steering is positive, the brakes strong, and if you option up the four-wheel steer and sports diff, you get a car capable of disguising its mass like a funhouse mirror.

Add in a bit of relaxed cruiseability, decent space and previously unachievable range, and you’ve got a very appealing package. Especially, it has to be said, as the estate. Because everyone likes 1,680 litres of possible boot space, right? Plus, it just looks better than the saloon.

But it’s not a baby RS anymore, is it?

No. Not really. Petrol S versions tended to be just silly enough to be regarded as the prince/princess to the RS’s king or queen. New TDI S feels more like the ultimate A6. But there’s actually nothing wrong with that. What you get now is a supremely fast, very comfortable* (*on German roads), clean and relatively efficient but notably different proposition.

The diesel gives the RS brand some clear air, and will probably allow them to be even more outrageous. The S becomes a subtle, rapid cross-country-slash-continent stormer, with range that will outlast your bladder on a long trip. These are good things. There’s a strong feeling generally that faster on paper equals better, but that’s not always true. A car that manages speed and efficiency to give a really good balance between the two is rational, and for once, it really does work well. Props to Audi for bucking the trend. Now send me the next-gen RS6 Avant with 750bhp, please.