Read why you can trust our independent reviews
Top Gear Team
Published: 06 Jan 2021
Skip 12 photos in the image carousel and continue reading 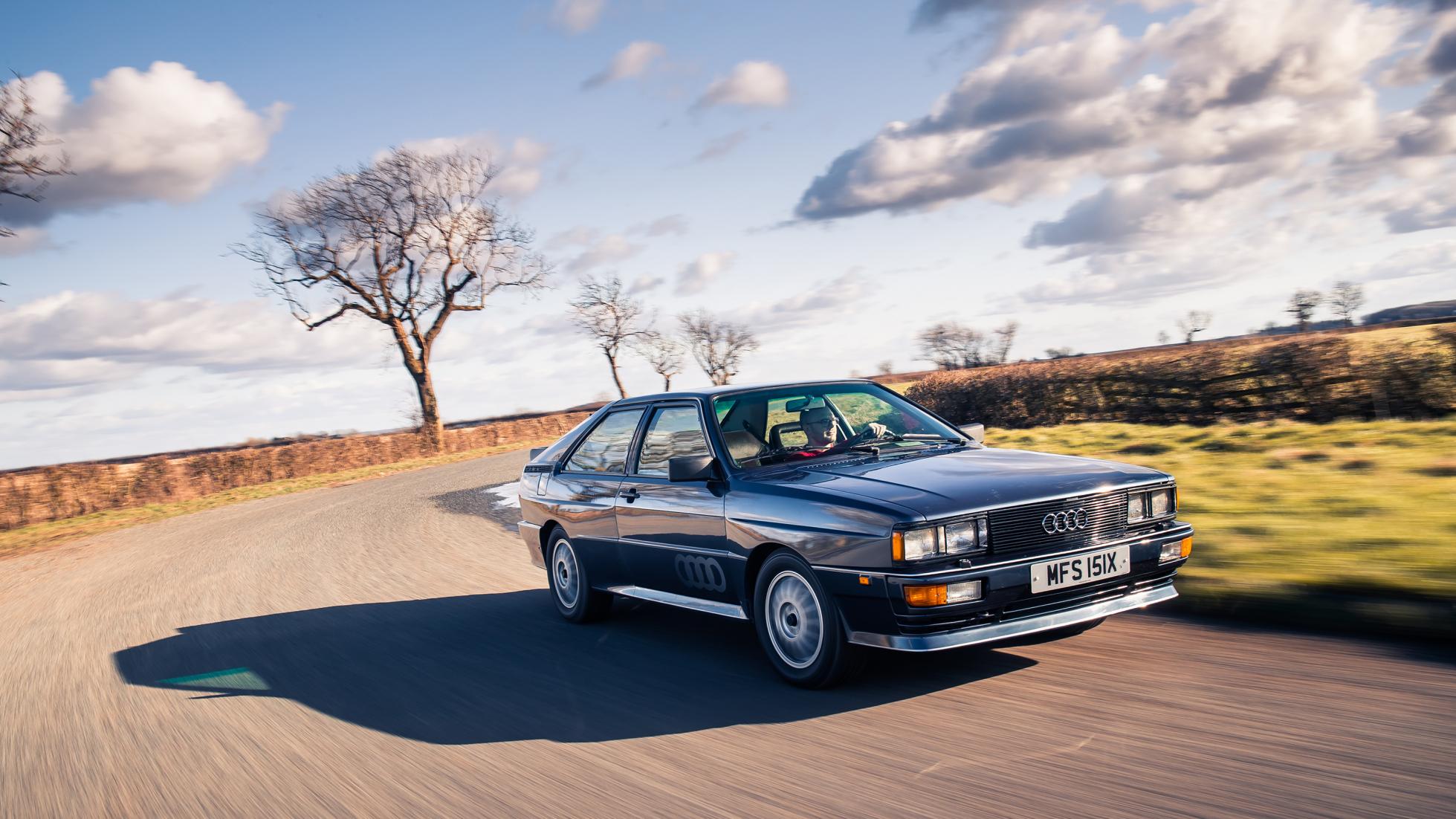 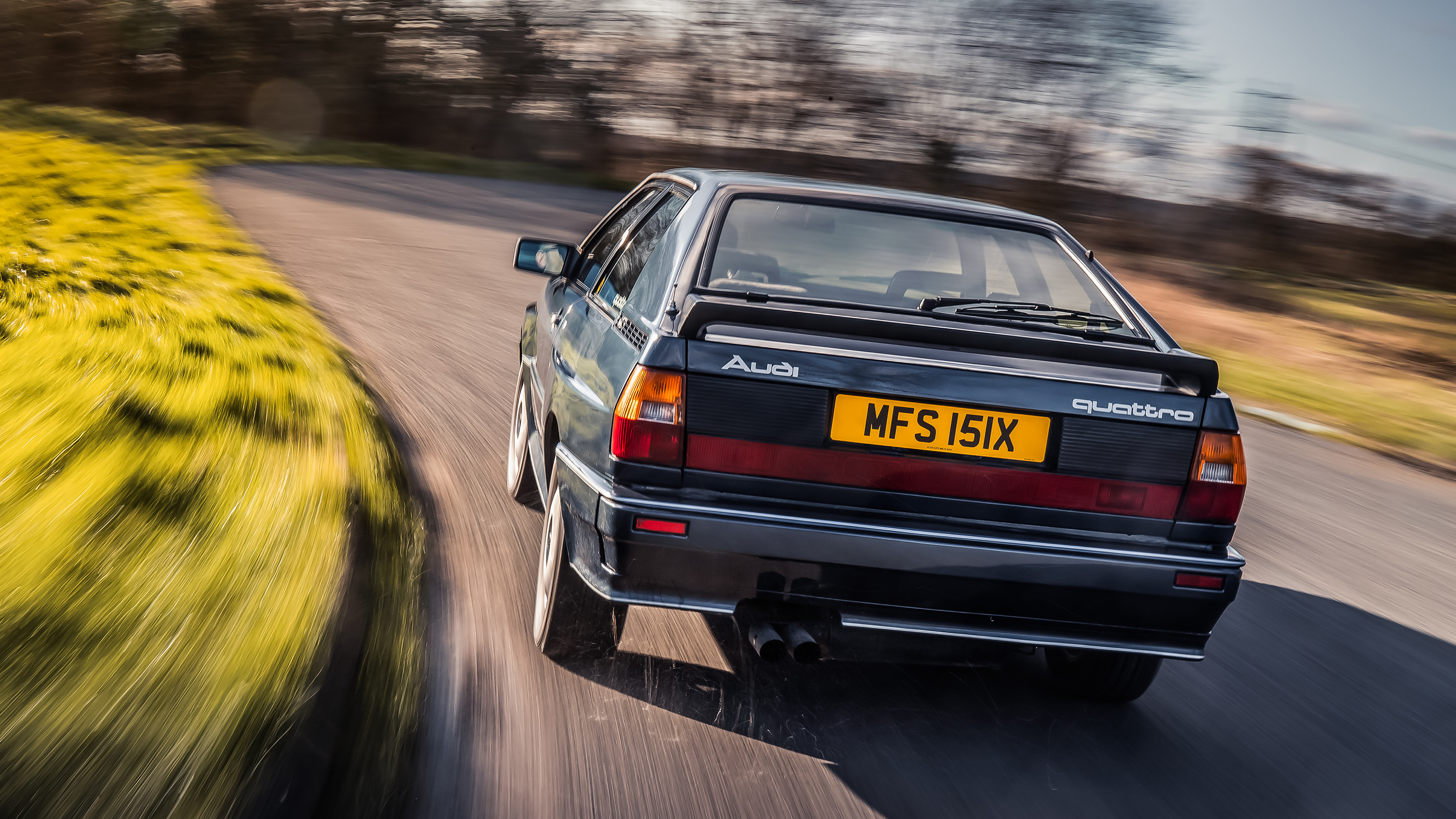 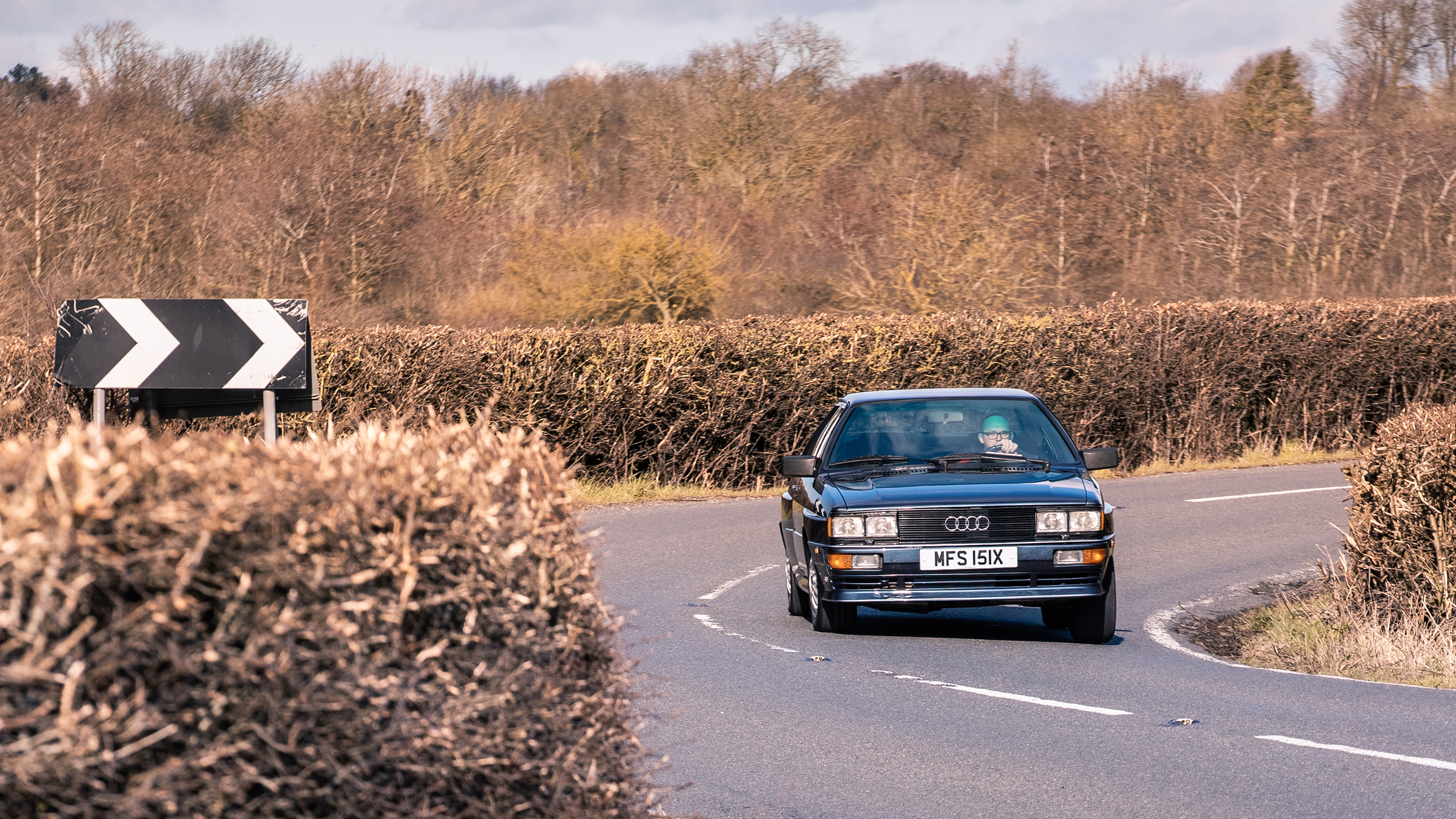 1 / 12
Advertisement
“The car that did more to further the cause of the performance car than almost any other, Audi’s 4WD icon still has relevance today ”

Flows over difficult roads better than most modern stuff, hugely important place in the history of the performance car

More of a GT than a sports car (although that’s hardly a criticism), turbo lag, small boot hatch

The original Audi Quattro. And yes, we’re going to use the capital ‘Q’ because so did Audi in their original communications on the car. It wasn’t the first car to think of 4WD as a performance enhancer (that honour goes to the Jensen FF way back in 1966) but it was the car that shifted the world’s opinion of the technology – not least by proving its effectiveness on the world rally stage.

But the Quattro was not a homologation car designed to rally first, road later. The story of its gestation runs something like this: Audi engineers were winter testing in Scandanavia, but the VW Iltis (German for polecat) a rugged little 4WD jeep based on Audi 80 underpinnings, ran rings around the high performance saloons they were there to evaluate. Cogs began to tick and click.

Audi’s board gave the go-ahead, but the development budget wasn’t huge – as far as possible the Quattro would have to use existing parts. The platform was from the 80 saloon, which had already spawned a coupe version. But the rear suspension wouldn’t take the new-fangled 4WD system, so instead the 80's McPherson strut front suspension and subframe was duplicated, spun through 180 degrees and fitted to the back, the steering arms replaced with rigid track rods.

The 4WD system itself came mostly from the Iltis, but it was decided during development that a centre diff was needed to differentiate torque going to front and rear axles. That came, albeit modified, from the VW Polo.

The 2.1-litre 5cyl turbo engine came from the Audi 200 executive saloon, but was boosted from 170 to 200bhp by the fitment of an intercooler and computerised ignition, which allowed the turbo to run at 0.85bar instead of 0.75. Mounted longways in the engine bay, it was then a relatively easy job to run the gearbox output shaft to the final drive differential on the back axle. The 200 also donated its driveshafts and disc brakes, while the rack and pinion steering was carried over from the regular coupe. At 1,260kg, the generously proportioned Quattro was lighter than a Toyota GR Yaris is today.

Launched at the Geneva motor show in 1980, it immediately set the world alight. Rivals at the time included the Porsche 911 SC, Jaguar XJ-S, Lotus Elite, Opel Monza, BMW 6 Series and Mercedes 280CE. Just in case there was any doubt, Audi saw fit to state the following in the literature: “The Quattro is intended as a luxurious, high performance road car, not as an off-road vehicle."

It was also attractively priced at £14,500 in the UK. But then it was left-hand drive only. Audi considered they’d be doing well to shift 2,500 a year globally. Thinking that was a wild under-estimate? Wrong. Over the course of its 11-year life 11,452 were built and this despite significant enhancements, mainly the 1985 facelift which saw the addition of a 20 valve engine and new dash. A Torsen differential replaced the manual locking diff in 1987. 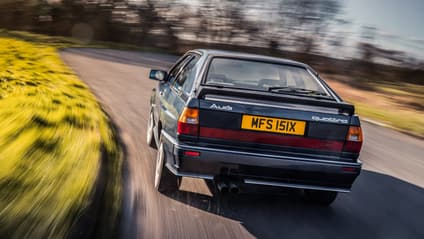 “The car that did more to further the cause of the performance car than almost any other, Audi’s 4WD icon still has relevance today”

The Audi Quattro’s fluency over the ground is still striking today. Back in 1980 it must have made it one of the very fastest cars from point-to-point yet devised – not to mention a great starting point for a dominant rally car. It’s perhaps slightly unusual then that its 4WD-ness doesn’t jump out at you. It’s there in the background, but operates mostly unobtrusively, gently assisting your progress.

Viewing the Quattro as more of a GT than a sports car is nothing new – contemporary reviews of the car found the same, mentioning its smoothness, tractability and low noise levels more than they did its tenacious traction. But when driving the Quattro there’s a background sense of security that the system gives you, an ability to dig yourself out of a tight spot. Yes, it understeers a little, but this is a swift, smooth and sure-footed car that despite its gentle demeanour, can communicate clearly.

But it’s what the Quattro meant, more than what it either is or was, that makes it such a game-changer. Without it, where would Group B rallying have gone? Would we have had the epic Lancer and Imprezas that dominated road and rally around the turn of this century? What would fast cars look like? This is the one car, the clear marker, that showed 4WD was for more than rambling around a farm. All 4WD performance cars from hot hatchbacks to electric hypercars, owe it a debt of gratitude.