£23,355 when new
Read why you can trust our independent reviews 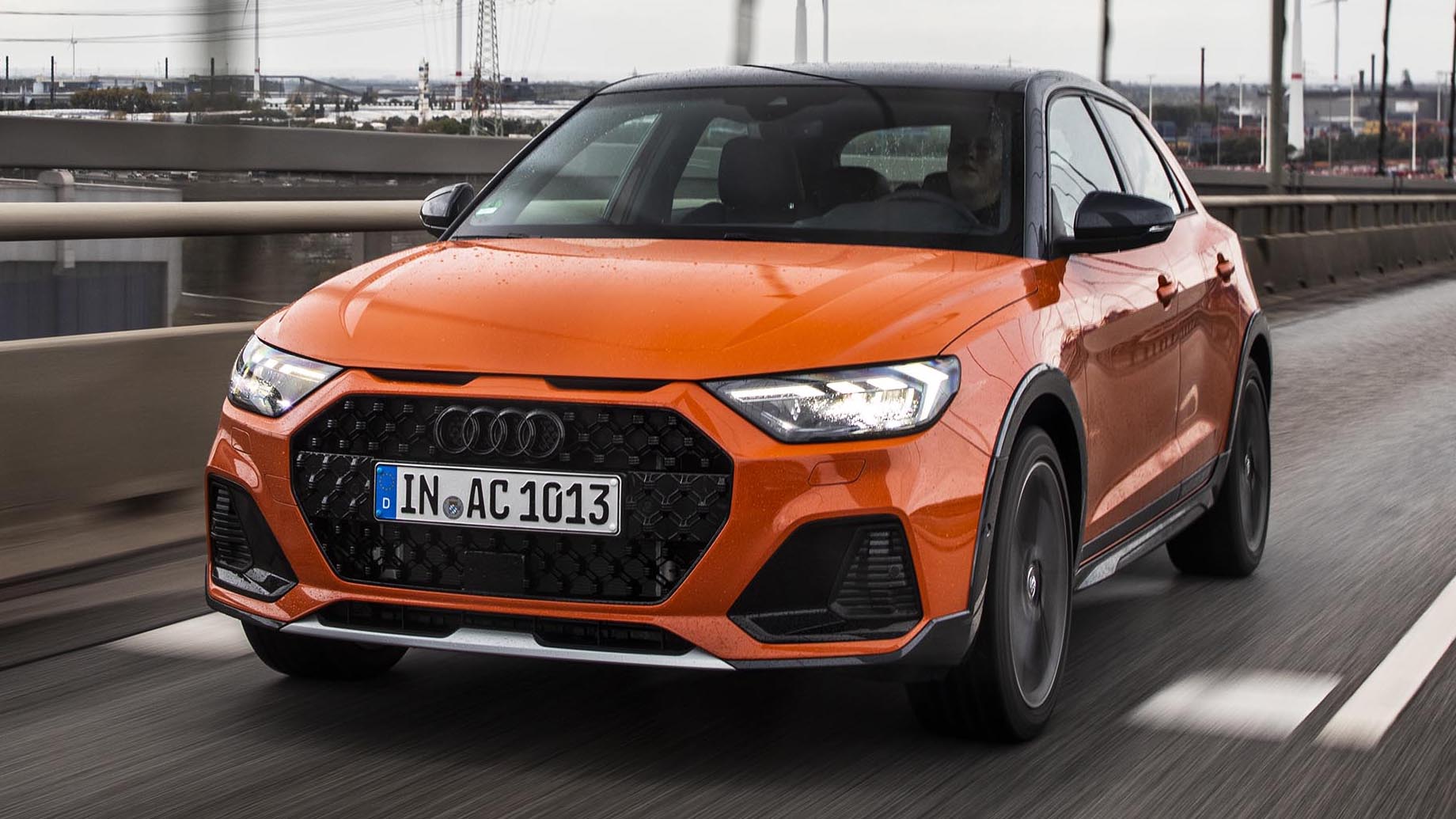 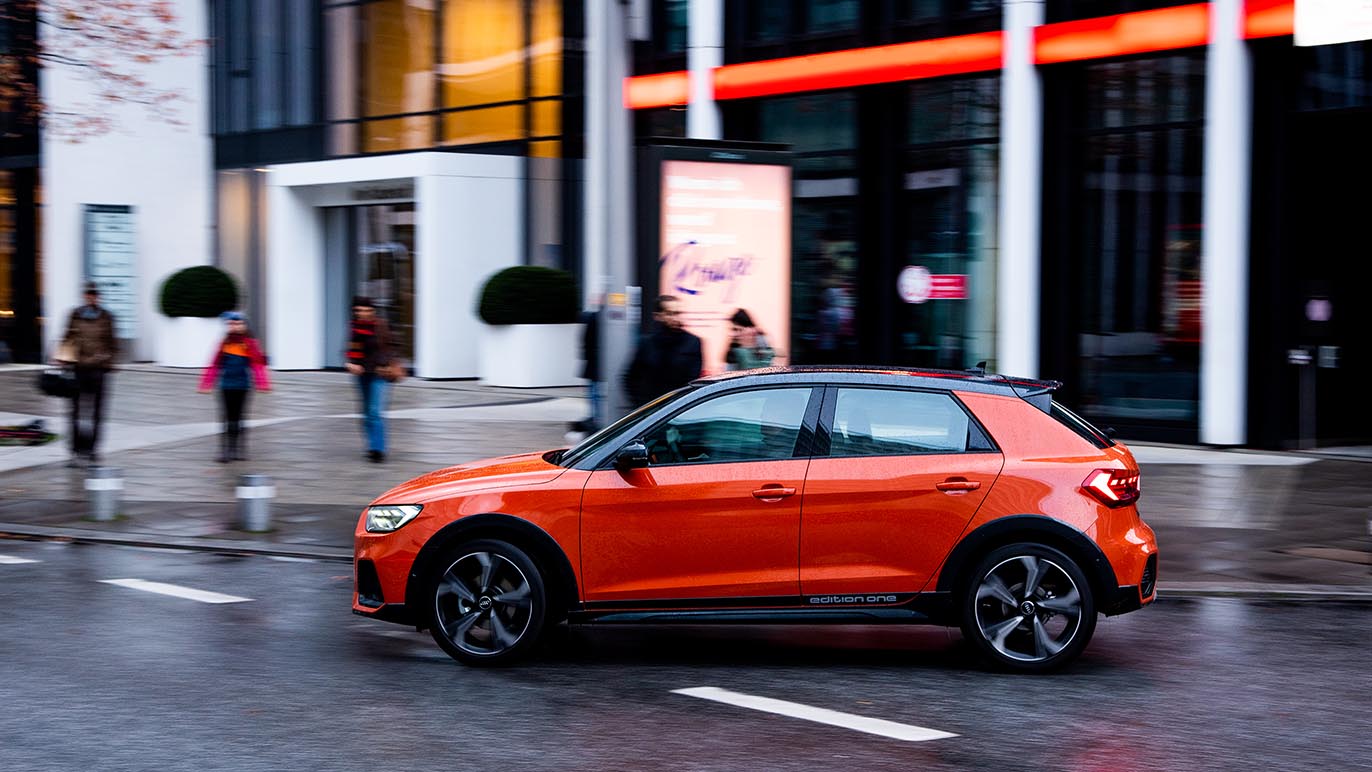 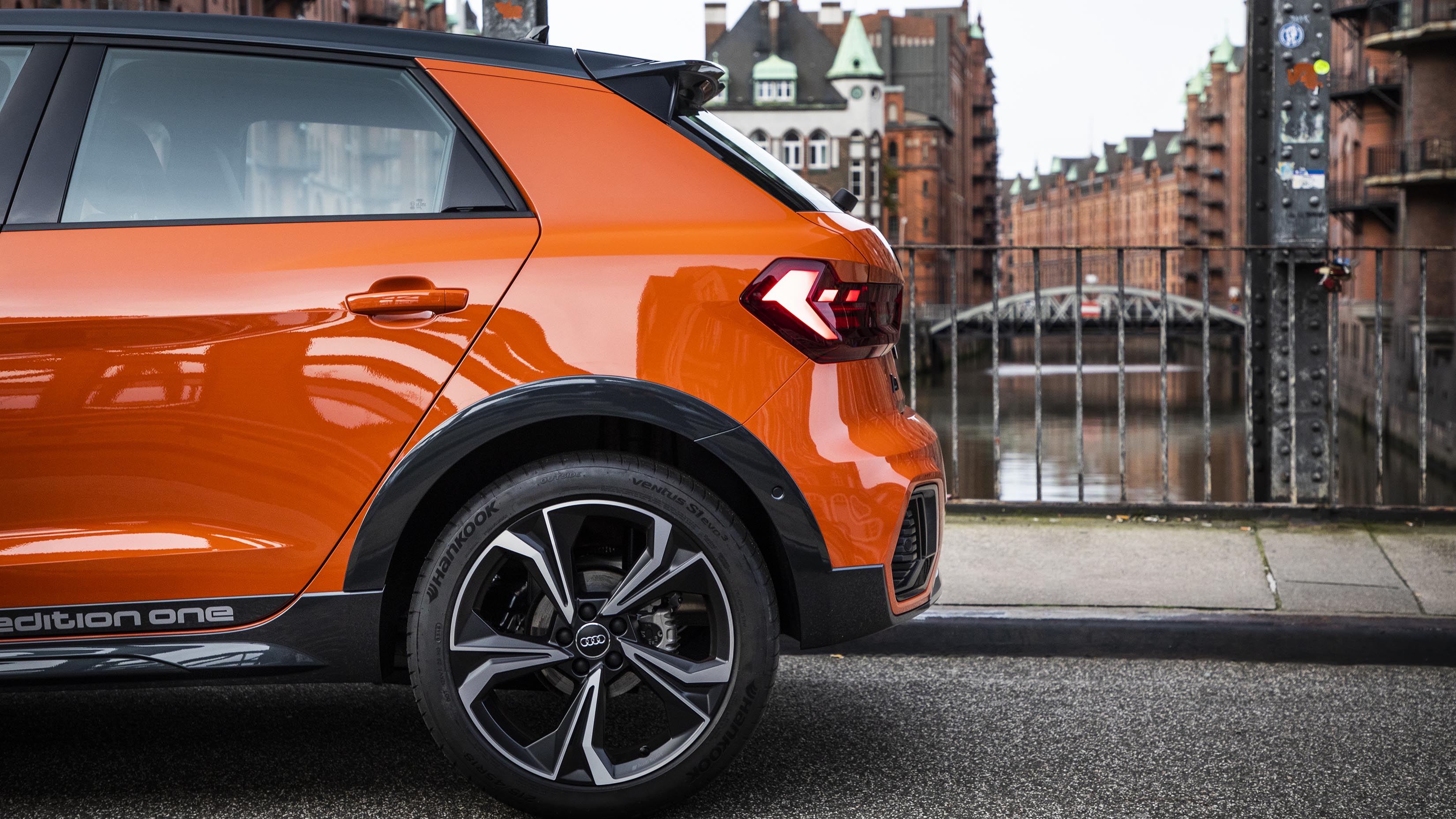 Don’t be scared: you can spec the Audi A1 Citycarver in colours other than orange. The more pressing question is if you would bother to buy one at all.

Back up. What’s going on here? Is this an Audi A1 Allroad?

That’s sort of the idea. Raised ride height, plastic wheelarches, tougher-looking bumpers. Except, because the A1 is Not A Quattro – no four-wheel drive here – Audi has created a new name for this wannabe SUV.

‘Citycarver’. Hmm. Some of you with long and nerdy memories will remember that back in 2003, a car company that should have known better took a humdrum hatchback, covered it in plastic armour and gave it a silly name. The Rover Streetwise was the result. And look how that worked out.

I don’t think Audi is going bust any time soon. Besides, this is a niche they can’t claim to create.

True, and some of the rufty-tufty superminis are actually quite good. The Ford Fiesta Active, for example. Looks like it’s in Comicon superhero dress-up, and drives just as brilliantly as the standard Fiesta. It’s also £1,200 cheaper than the A1 Townslicer…

Erm, Citycarver. Anyway, what’s this one like. Alright to drive?

It’s the best A1. The 50mm overall gain in height comes courtesy of taller suspension (+35mm) and a slightly chunkier tyre (+15mm, maths fans) even on the top-spec versions with 18-inch wheels.

So, the wheels have more room to iron out craters, and there’s a bit more rubber cushioning between your backside, and the potholes, and the sleeping policeman. As in speedbumps. Not narcoleptic bobbies.

Unless you pull up next to a regular A1, you’ll quickly forget you’re aboard anything unusually tall. The Metropolismuncher doesn’t bobble around from side-to-side or toss occupants' heads around like some bigger crossovers – including some of Audi’s own – because their suspension’s compromised so they don’t fall over when cornering. It’s just an A1, with a bit more squidge. Which is no bad thing.

It fits with what the A1’s for really – to bring an executive express level of tech, comfort and refinement to a small car. Lots of the plastics inside are nowhere near good enough, but the screens, the noise levels and now the ride are all very grown-up.

So it’s not pretending to be an SUV inside, then?

What were you expecting, a hose-down dashboard and hill-descent mode? Nope, this is pure A1 as you already know it. It’s one of the more spacious cars in its class. The door tops and lower dash portions are more Aldi than Audi. But it’s a less annoying interior than an A6 or even a Q8, because you twizzle tactile pieces of metal to fiddle the cabin temperature, instead of jabbing clumsily at a smeary touchscreen.

Anything interesting under the bonnet?

For the first time with this A1, there’ll be a four-cylinder engine: the ‘35 TFSI’ whatever the heck that means. After many hours buried in spreadsheets and an abacus we believe it’s a 148bhp 1.4-litre motor – not the newer 1.5-litre job with cylinder deactivation.

Audi says that engine, allied to a pleasingly chunky-feeling six-speed manual gearbox, will be the best-selling (hold that thought) A1 Urbanchiseler. It’ll set you back about £22k.

We’ve not yet been able to drive it, but can report that the bedrock of the A1 range – the 1.0-litre three-cylinder turbo triple – remains a peach. It’s a tad rough when waking up in stop-start traffic, but that lumpiness quickly subsides, making this probably the smoothest tri-cyl motor on the market.

Connecting it to the £1,540 dual-clutch gearbox feels like overkill – like giving a toddler a genuine Picasso canvas to slosh glitterglue over – but it’s a win in town and adds to the whole ‘capsule of premiumness’ vibe the A1 lives for.

Hold on a second – do you actually like this pointless car?

Despite every instinct and prejudice, yes. It’s got all the bits we like about an A1, but it rides properly and looks tough yet cute, like a bulldog puppy. The rugged grille with its Channel Tunnel boring machine mesh is a bit much, but Audi likes overdoing the styling these days. So yes, a good car. More relevant than you might think.

However, Audi admits it's not going to sell many A1 Villagecutters. It starts at £22,040 – £3,600 more than a normal A1. Too much? Buy a Ford Fiesta Active. Fine car. Still skint? Get a Dacia Sandero Stepway. Superb car. Yep, this is one niche Audi got well and truly beaten to.

Apparently only five per cent of people who walk into an Audi showroom to buy an A1 will leave with an A1 Neighbourhoodsnipper. But only eight per cent of A6 Avants out there are Allroads.

Still, if one person buys one of these instead of a Q2, it’s been worthwhile.