£48,490 when new
Read why you can trust our independent reviews 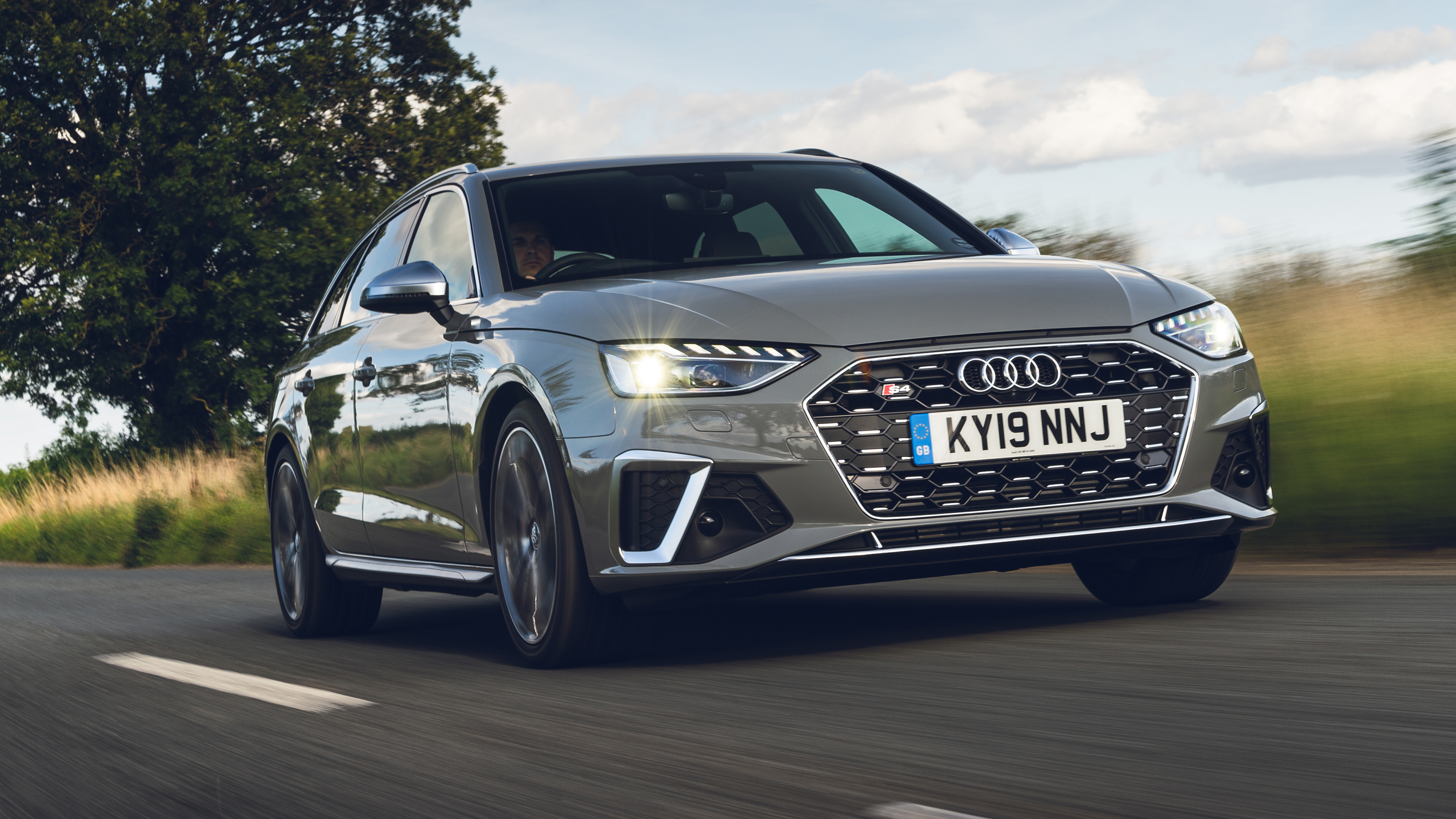 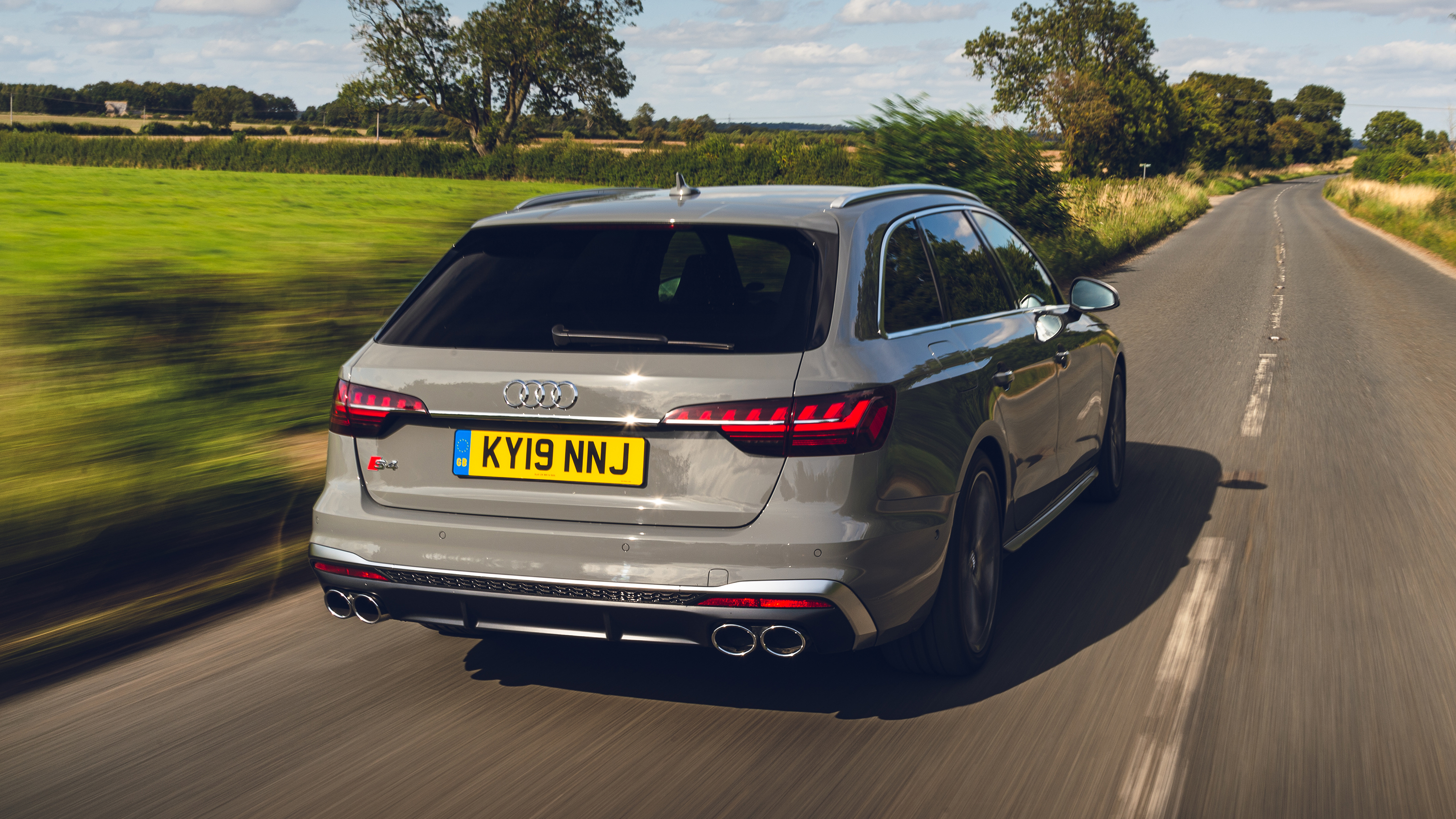 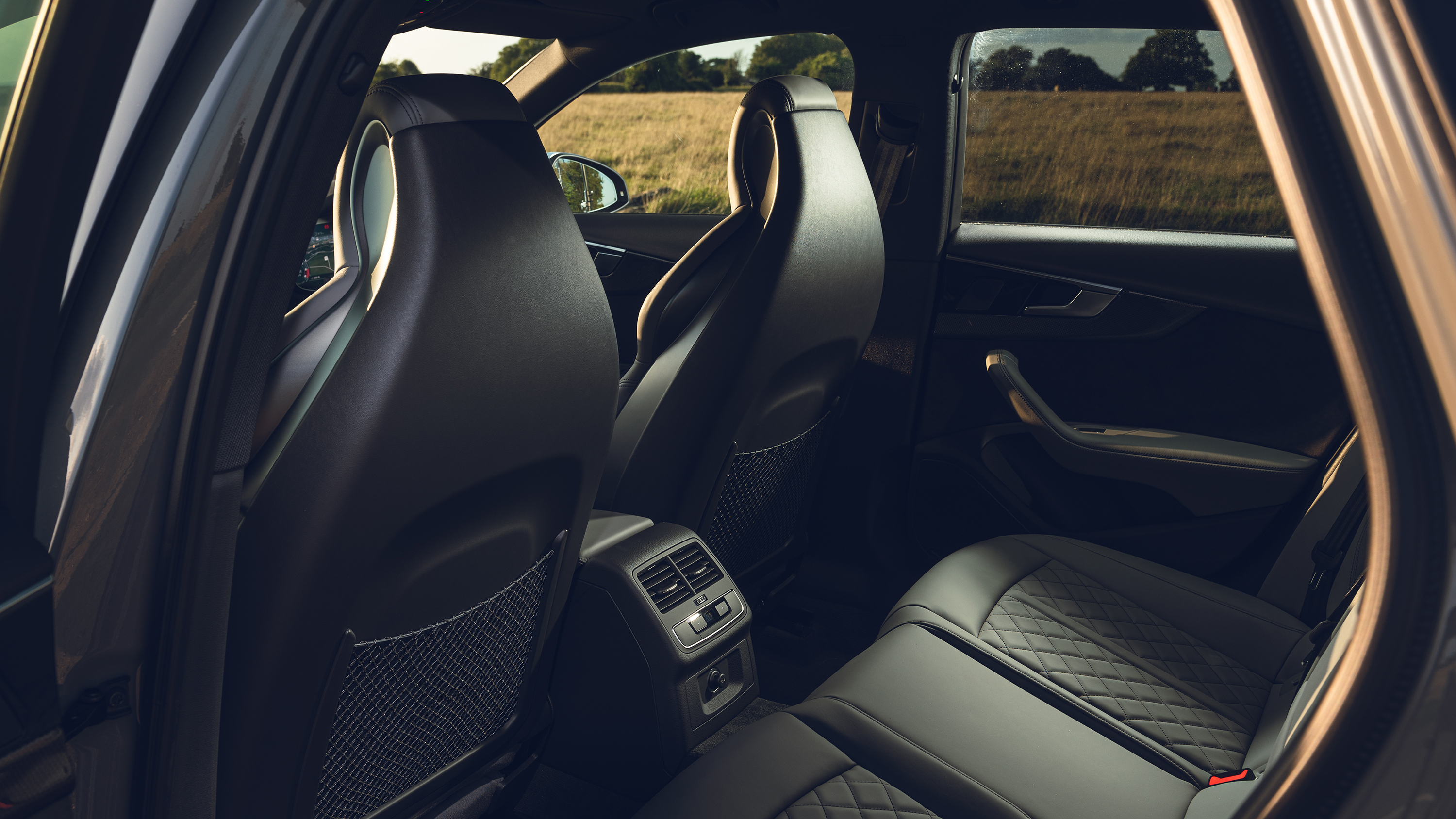 S4 Avant? Pah! The only fast Audi I’m interested in is the new RS6.

Is this the first diesel S4?

Yes, in the past the S4 has been a 2.7-litre twin-turbo, a nat-asp 4.2 V8, a supercharged 3.0 and a single-turbo V6, but this is the first time it’s burned not-petrol. The switch to diesel – a pariah fuel among governments and one that’s previously failed to catch on across wide swathes of the globe, including America – is puzzling.

Audi claims that the latest tech, which includes a 48v mild-hybrid system to help drive the turbo, and enhanced filters to clean up emissions, means diesel is back on the agenda, but it’s surely going to be a tough sell to break diesel in new markets, or persuade people that the residuals are going to hold up.

Its strength has always been economy, though.

And still is. Audi claims 39.8mpg on the WLTP cycle and 166g/km of CO2. And if you go gently you’ll better that; 40-42mpg at an obedient motorway gait, but more realistically about 35mpg in the daily grind.

That’s miles better than the 25mpg you’d be lucky to get from a Mercedes-AMG C43 or perhaps 28mpg from a BMW 340i xDrive. It can even coast, engine off, for up to 40 seconds thanks to a belt-driven starter motor.

On the whole, yes. OK, the noise, deep and resonant, is artificially enhanced, but there’s no denying the speed the S4 delivers. All Audi S4s through the ages (well, since the 261bhp B5) have developed around 350bhp and been good for 0-60mph in a bit under five seconds. And so’s this diesel: 342bhp at 3850rpm and 0-62mph in 4.9secs.

The difference this time is power delivery, since we have 516lb ft on tap from 2,500rpm. It’s a single-turbo diesel, but electrically assisted by a 48 volt system that recuperates and stores brake energy in a small battery. The theory, as with all these systems, is that you minimise turbo lag.

No. The issue here isn’t the technology, but the calibration of the engine and gearbox. Audi, like so many other marques, has as yet been unable to engineer its way around the WLTP regulations. So when you pull away from a junction, there’s a delay, the pedal response soft, then suddenly ramping up. Likewise when you accelerate coming out of a bend on a country road, the response isn’t quite where you want it. It’s close, good for a diesel, but not quite the crisp, immediate reaction you’d hope for.

And this is provided you’re changing gear manually. The eight-speed auto always seems to think differently to you about which gear it should be in. In my head 516lb ft of torque is a lot and should be allowed to get to work. But the first reaction when you ask anything of the drivetrain is to kickdown, which not only introduces another delay, but feels wrong in a diesel, which naturally feels and sounds better at low revs. Calibration is the issue here, and regulations are to blame.

Wrong, I actually think it’s a very good car, you just need to drive around its foibles. Pull the paddles, get used to applying the throttle a fraction earlier then you need it, just as a prewarning, that sort of thing.

Because once into the meat of the performance, there’s a lot to like here. It’s effortless speed. Fourth and fifth are all you need on a B-road, and you surf along with effortless punch, using no more than 3,500rpm. The motor is actually pretty eager round to 4,500rpm, but loses composure and ties up as it closes in on the 5,000rpm red line.

The rest of the car is harder to criticise. The S4 Avant is the right size, the right sportiness. It threads easily down a B-road, not taking up too much space, but is taut and agile enough to be amusing. The steering isn’t the most communicative, a bit springy, but the chassis underneath is crisp and it feels swift and planted and secure – all the good stuff you expect from a fast Audi. It’s just lacking that extra edge. It’s dynamically very competent, but not exciting. It cruises well, though; nice and refined, it laps up miles better than any previous S4.

Very well equipped, surprisingly. Against a base price of £49,400, I had a go on the configurator and came away having only added the Comfort and Sound pack, plus the panoramic roof and thinking that at £52,550, I had a car I’d be very happy with. Navarra Blue for me.

Standard kit includes 19s, wireless charging, the 12.3-inch Virtual Cockpit display and Nappa leather. But for some that’s not enough. For those people Audi now offers the ‘Vorsprung’ trim level. This adds everything and will cost about £62,250. It’s a trim level across wide swathes of the Audi range now, so it’s possible to have the base A4 150bhp 35 TFSI, which starts at £30,750, as a £48,450 Vorsprung model.

Back to the S4. Good seats, great driving position, reasonable rear seat room, a boot that’s way bigger than the 420-litre claim would have you think. It does the job, and does it well. It’s beautifully made and although I abhor the fact it’s fully touchscreen now, it’s better to get on with than many similar systems. Trim choices are fairly limited though: leather can be grey, black or red, and the carbon trim around the cabin is so thickly-lacquered it looks fake.

Isn’t the S4 a bit too sensible?

Making the S4 (as well as the S5, S6, S7, SQ7 and SQ5) diesel-only does feel like a de-sportifying move. It might tidy up the model range and put clear air between S and RS (something that badly needed doing), but the reason I think the current RS4 and RS5 are so lame is that they act and behave like S cars, and I’m worried that in making the S cars themselves diesel, Audi will have no incentive to enhance the RS cars: they’ll be the petrol ones, end of.

But it was also very refreshing to drive a fast £50k family car that wasn’t an SUV. You can have a BMW X3 M40i or 40d, or a Merc-AMG GLC43 for four to five grand more than the S4, and I know they’re tempting on paper (people love SUVs, the residuals will hold up, etc), but a quick estate is so much more satisfying to drive. Even when it’s powered by diesel.