£50,050 when new
Read why you can trust our independent reviews 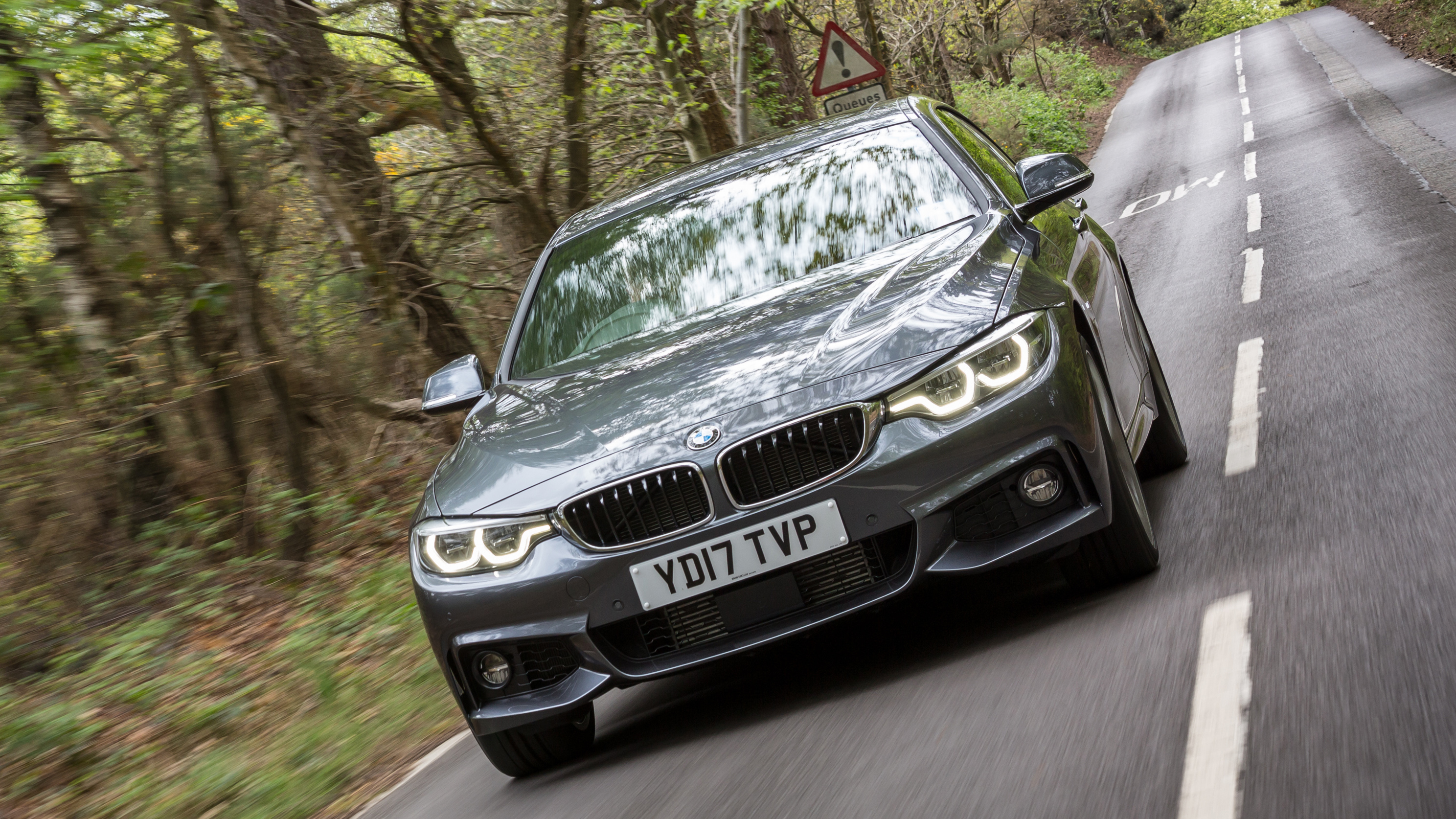 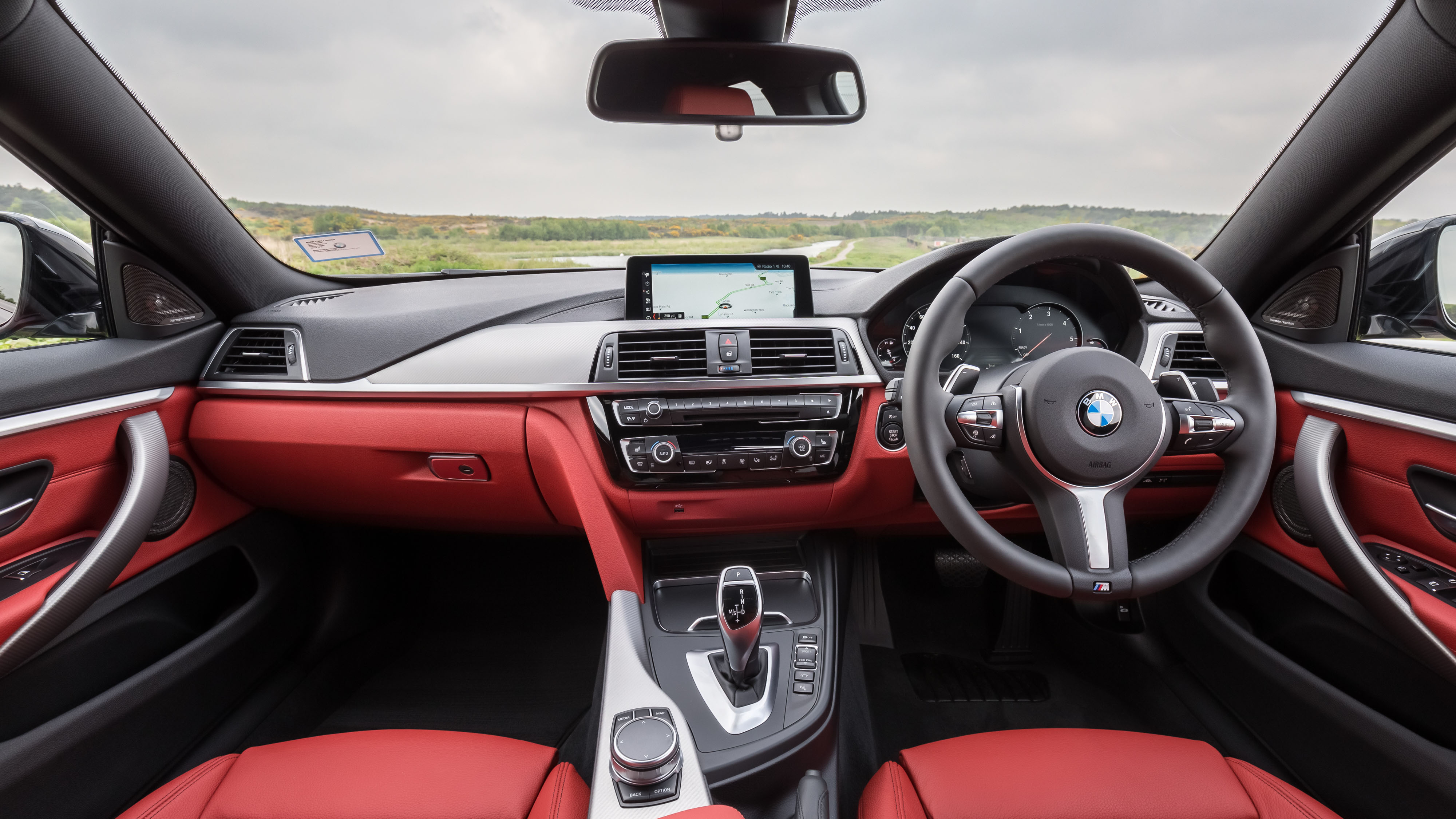 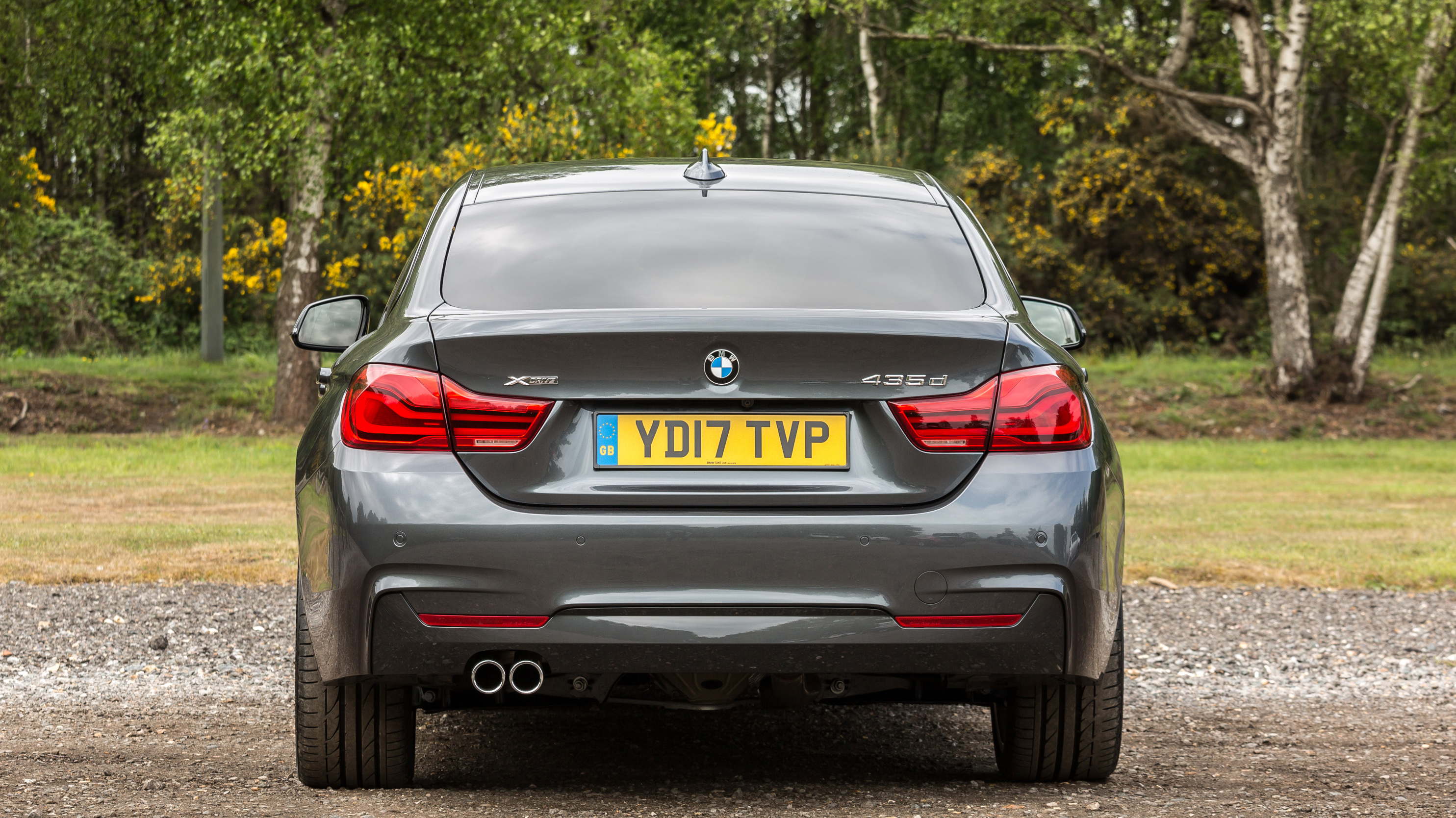 Yes, meet the BMW 4 Series Gran Coupe four-door with four-wheel drive. Fresh from a facelift that comprises trick LED lights, refreshed iDrive and gadgets like a £250 screen of virtual instrument dials, the 4 Series Gran Coupe fights the likes of the new Audi A5 Sportback head-on, plus the more traditional Jaguar XE and Alfa Romeo Giulia saloons. And in sales terms, knocks them out of the park.

Here in Britain, BMW shifts over 10,000 4 Series Gran Coupes annually. Only America buys more 4 Series than us lot, and well, they’re bigger than us. As in outnumber… anyway, around 1,000 more Gran Coupes arrive on our roads every year than the trad 4 Series Coupe, which itself outsells the likes of the Audi A5 and Mercedes C-Class coupe. Making a best-selling niche version off the back of the same platform and mechanicals is very smart business.

Speaking of business, this is company car central, right?

Indeed, which is why the Gran Coupe is the only 4 Series that’s maintained a basic ‘SE’ trim level post-facelift. Wearing 17-inch alloys and carrying less kit, it simply makes more sense on cost-incentivised company car lists. Meanwhile, the coupe and cabrio switch to a Sport or M Sport only line-up.

No apologies for that. You know already a 420d is a spot-on sensible, tick-the-boxes machine. Clever on CO2, rapid enough to chew motorway work, frugal – it’s the quintessential junior exec choice. Almost to the point of cliché. So, presented with a fleet of new 4GCs to drive, we selected the other end of the diesel scale. Meet the 435d xDrive Gran Coupe.

Not all the fours any more, then?

Instead, for £46,550, we welcome a 3.0-litre, turbocharged straight-six diesel engine, delivering 309bhp to a rear-biased all-wheel drive system. BMW’s typically irreproachable eight-speed automatic, identical mechanically to the ZF unit used by Jaguar, Alfa and many more but just that bit better calibrated, is standard, creating a compellingly efficient and fuss-free mode of transportation. Or should that be teleportation?

Lord yes, but it’s the delivery of the performance itself rather than its quantity that makes the 435d a gem. It’s so…unthinking.

Peak torque – 465lb ft – arrives at 1,500rpm, and it’s as if the Gran Coupe (no featherweight, at 1760kg) has been wrapped in a velvet sock then presented to a fly-half for conversion. There’s no real moment of impact, no thwack in the seat of the pants, but it just oozes forth and gains enormous, addictive momentum.

The engine revs quite freakishly keenly for a diesel; the 5,000rpm redline feels – and sounds – like a target the engine seeks, not a chore it’d sooner avoid. Everything about this powertrain is pinned on being ultra-flexible, so no matter what the surface, the gradient, your current speed or gear, it’ll gain speed with a delectable mixture of impunity and grace. You can ask it to take a deep breath and give its considerable all, or lazily haul from near-idling revs in the upper reaches of the eight-speed gearbox and marvel at its long-leggedness. Those deep reserves of strength bless the Gran Coupe a devilishly enjoyable invincibility which is actually more impressive – more relevant, if you like – than its ability to cover off 0-62mph in 4.8 seconds and easily exceed its 155mph limiter.

But is it still frugal? Otherwise, there’s that lovely 440i unicorn option…

Somewhat eroding the 440i’s hearty appeal is the utter refusal of a briskly driven 435d to drink a gallon more often than every 35 miles. In fact, once I’d grown up a bit and stopped marveling at the near-M4 levels of overtaking potential, 37-38mpg easily loped onto the trip readout.

Engage the intuitive Eco Pro mode that intelligently picks out when to coast, decoupling the engine to eke out frictionless running, and it’d top forty, no sweat. It’d be churlish not to admit this powertrain is overkill, especially in the UK – or anywhere outside of German captain of industry crosshairs – but to try this unassuming express train of an engine, and its utterly obedient transmission sidekick is to love it. Long live diesel.

With plenty of time left on its hands after merely rebooting the light signature, BMW tweaked the 4’s anti-lock brakes and stability control algorithms, then adjusted the 4’s damper rates and fitted slightly thicker anti-roll bars, no doubt eyeing the challenge of the incredibly engaging Giulia and British road-conquering XE.

Concentrate, and you’re aware of the steering wandering a little less on poor surfaces, but it’s a subtle change to a machine which already boasted a pretty sorted chassis, and most customers will be far more excited by the fresh iDrive graphics and glossier climate control panel trim.

Where BMW has been smart is setting up the GC not to feel like a poor relation, or rowed back, from the coupe. Honestly, you just wouldn’t credit there being two new doors, a heavier tailgate and a 60kg weight penalty tagging along for the ride. It doesn’t turn in with the delicate precision of the newer Giulia, but its GT credentials are, on the flipside, far more cosseting.

Cramped in the back?

Not as compromised as you’d imagine, in fact. As ever with these four-door coupe-a-loons, the first bugbear is the rear door opening being smaller than expected, and so the gap between pillar and seat to thread a standing foot through is tight. Once you’re seated on the oddly wraparound leather (standard-fit cow in all M sports, covering the rear wheelarch in a My First Rolls Phantom-esque manner), it’s perfectly acceptable for anyone up to 6ft in height, seated behind an equally sized driver.

Those of a bigger build will find the hemmed in doors a tad restrictive, but they won’t have even attempted to enter the PoW escape tunnel that is the rear of a Jaguar XE, so fair’s fair. Open the tailgate and there’s 480 litres of boot awaiting, of 1300 with the seats tipped. That plays identical space in the current A5 Sportback (surprise…), and 495/1500 litres in the traditional 3-Series Touring.

Agreed. This should be as confused and unsatisfying an X4, on paper. Yet convoluted as the 4-Series Gran Coupe’s ancestry is, sometimes the result is a Goldilocks car. Almost all of this applies to the sensible 420d too, but as a car for all occasions, a GC fitted out the 435d heart is a one of those rare, quietly special ‘what more could you want?’ sort of cars. Possibly, it’s the best car BMW makes right now.