£ 44,735 when new
Craig Jamieson
Published: 17 May 2019
comments
Skip 12 photos in the image carousel and continue reading 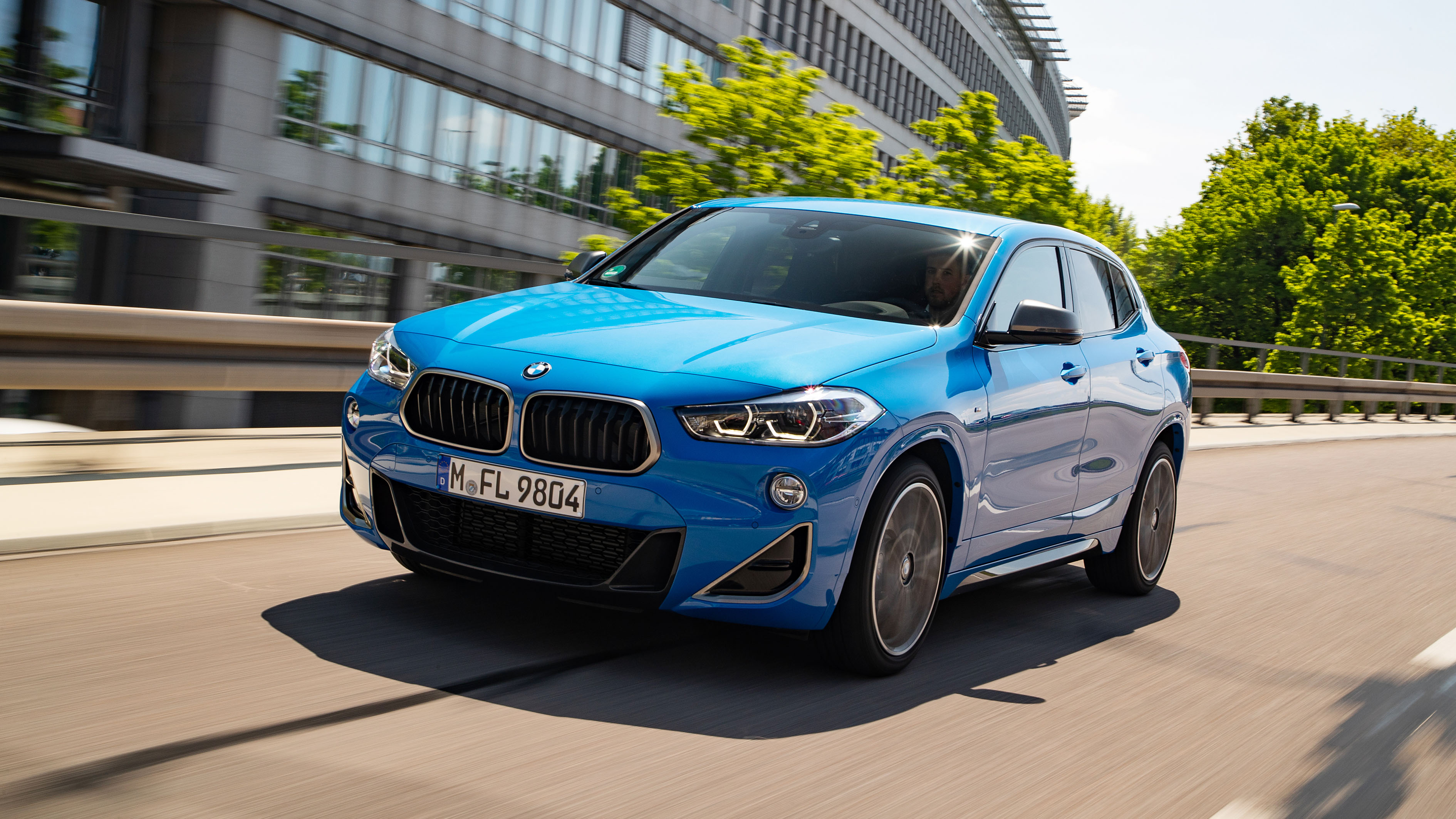 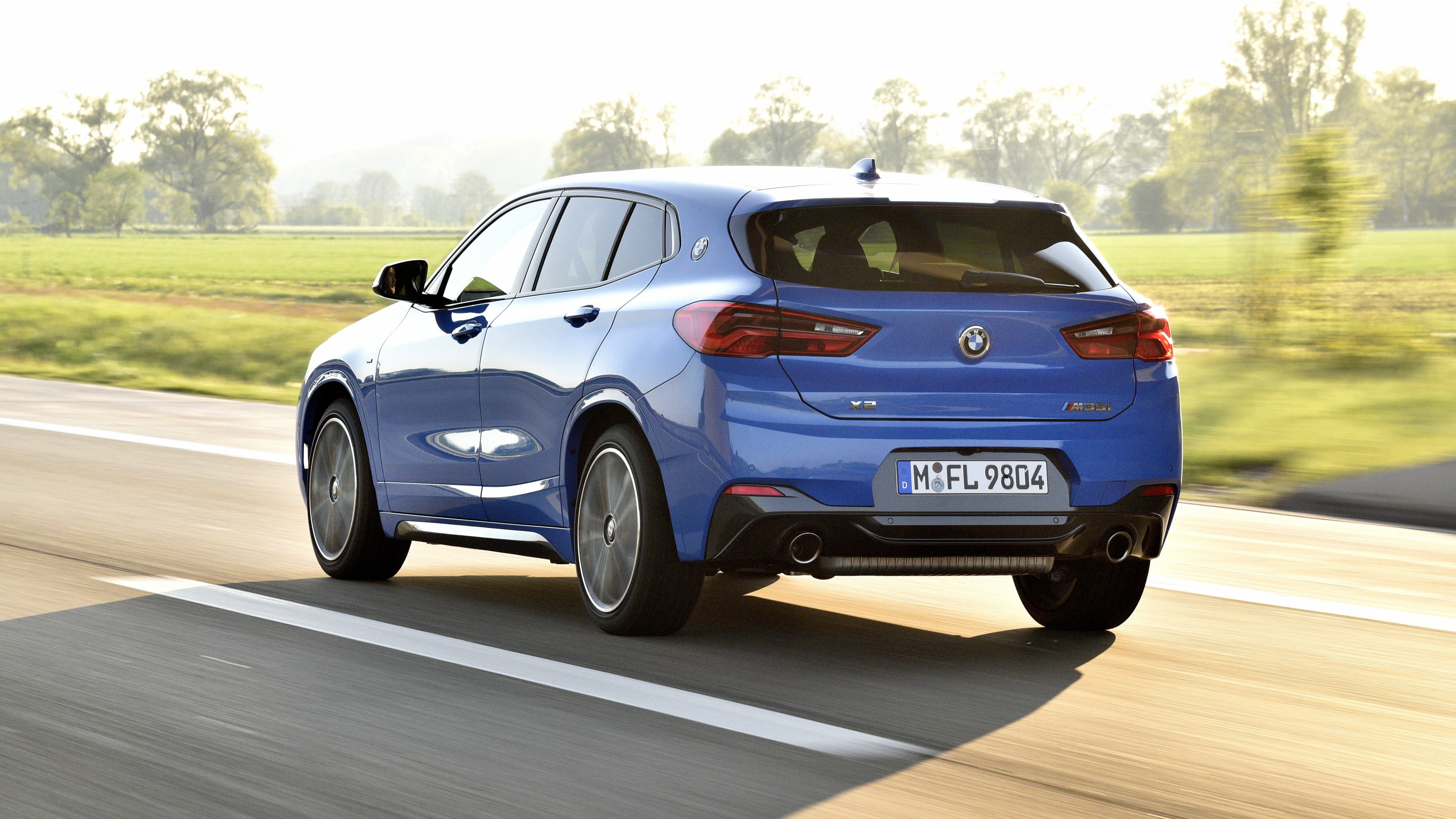 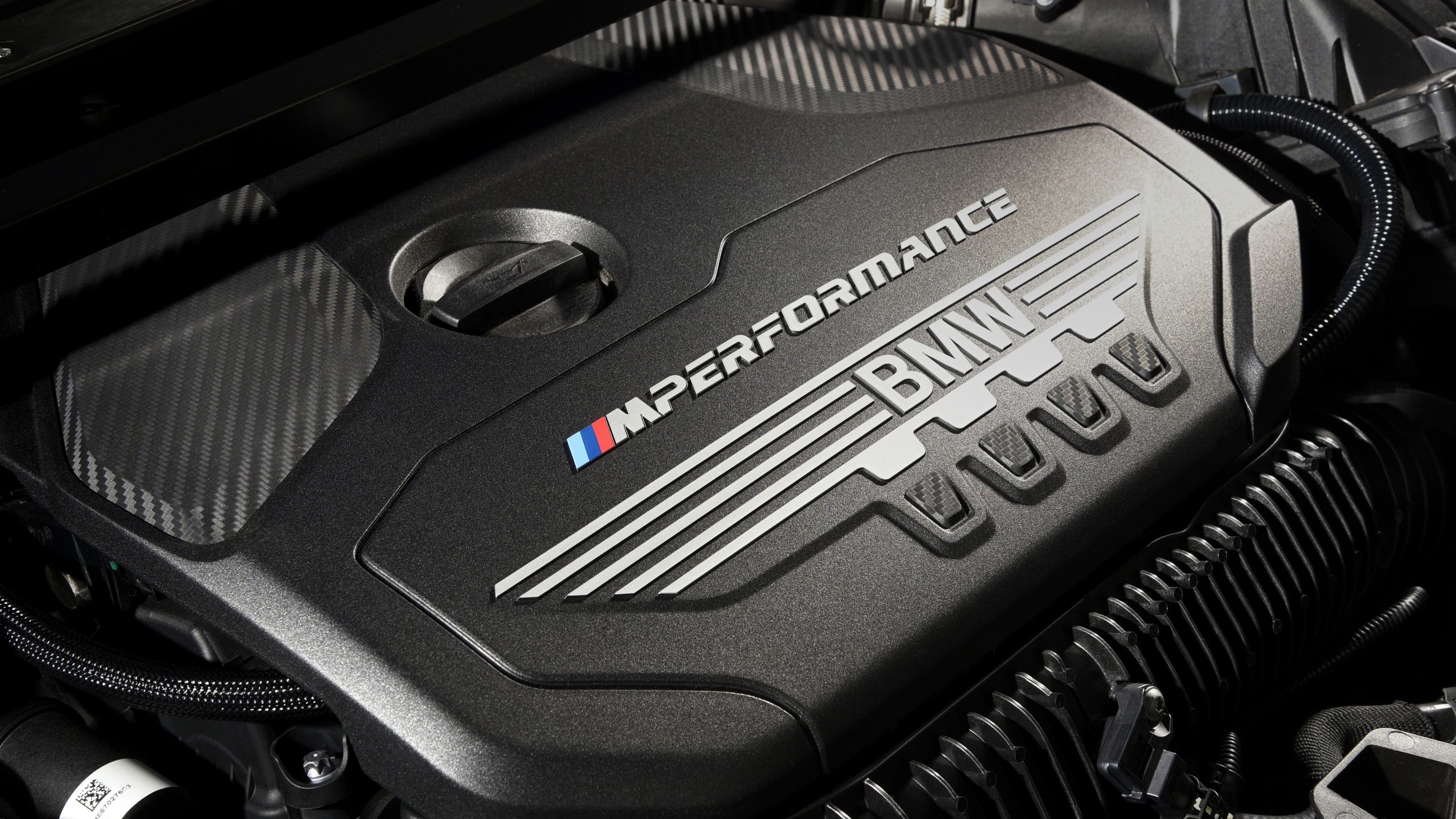 So, what am I looking at here?

It’s the BMW X2 M35i, or, in a word, compromise. That’s a word you don’t hear all that often these days, and almost never in a good context. How often have you seen something advertised as “without compromise”, as if compromise on any facet is accepting defeat?

You’ll see the same schtick applied to cars, but it’s about as accurate as a Trump tweet – every car in existence is compromised in some way. And that’s a good thing. Because if cars aren’t making compromises, it’s human beings that have to.

Let’s say you want a really fast car. Well, the Thrust SSC fits that bill. It’s just that the fuel consumption is a bit on the high side. Or what if you want the ultimate off-road tool? That’ll be the M1 Abrams tank, except it’s a teensy bit antisocial.

OK, I get it – compromise is a good thing. But how much is too much?

The BMW X2 M35i is perhaps the perfect answer to that question. It’s a crossover, because that’s what people buy. It’s offered with promises of sleek, sporty styling, because they’re words you have to invoke to sell anything more than a toothbrush. It’s small outside, because it has to fit in cities where people live. But it’s also tallish, because it’s got to look like it can go out into the wild blue yonder, where city-dwellers daydream about going.

And it just happens to have 300-odd horsepower, active differentials and the ability to fling itself from rest to 60mph in less than five seconds, because that’s what Audi’s fast small crossover can do. But the Audi SQ2 is an object lesson in how to make speed and power only slightly less interesting than a Powerpoint presentation. On the history of Powerpoint.

Well, prepare to be entirely unsurprised to find it follows the modern way of being fast rather than fun, much like the Audi SQ2. Not that the hot X2 is bad, just not tactile. It's a plug and play car; you just point it in the direction you want to go, kick the accelerator and shoot off into the middle distance.

It’ll pick up and carry speed easily – 300bhp certainly helps on that front – but it won't reward commitment with reams of feedback or any kind of playfulness. You'll whip around corners with a modicum of lean, thanks to its slightly lifted ride height, and about as much involvement as The Smiths at an all-beef barbecue. It feels as though you’re conveyed along in a gigantic safety net, with the manifold hardware and software systems making silk driving gloves out of your ham fists.

On the hardware side, we’re looking at an active front differential – a BMW first, apparently – as well as BMW M Sport brakes the size of manhole covers and a sportified suspension set-up. That’s twinned with software-controlled optional adaptive suspension, which lets you choose between a comfy ride and masochism mode as you choose to.

So, what are the practical benefits of all of this?

We engaged full road-tester mode and tried, in consecutive order: gentle lift-off, mild trail braking, hard trail braking and, finally, a finesseless left-foot stab at the brakes while cornering. Only the last effort produced any appreciable rotation, which was almost instantly scooped up and sorted out by the stability control. The upshot of our ‘watch this’ driving was a distinct feeling that we never needed to do it again, which is an odd feeling to have from behind the wheel of an ‘Ultimate Driving Machine’. Ironically enough, the best way to drive a 300bhp BMW with active this and M Sport that seems to be engaging comfort mode and marvelling at how low the speed limits feel.

That’s... not ideal. Has BMW dropped the ball?

It’d be easy to point the finger at BMW for dropping the ball or screwing the pooch or whichever idiom you think suits the situation best. But there’s little doubt that BMW could make the X2 M35i involving and playful and all the other paragons of virtue we car journalists bang on about. There is, however, a very good reason why they don’t.

Coupe sales are down but SUV and crossover sales just keep rising. So BMW has to build SUVs and crossovers to make money. And then customers wanted aggressive styling and small dimensions, so BMW did that, too. Now they've asked for speed and they've got it.

But who, apart from motoring journalists of varying pudginess, is asking for communication, playfulness or involvement? Exactly. People want fast, flash cars that they can blather on about, be it at the pub or on YouTube.

So that’s the world we live in now. T-riffic.

As hateful a concept as it may be, these days performance is measured by numbers and statistics, not feel and excitement and... we’ve nearly worn this drum out, actually.

On pure numbers-based performance, the X2 M35i is another typically strong showing from Bayern. But, more than that, it’s also a series of well-judged compromises – small enough for cities, easily fast enough for highways, as grippy as half-set superglue, yet comfy enough for daily use. BMW has then made sure that the combination of 300bhp, a raised ride height and 1,600-odd kilograms is safe, even in the hands of the steroidal and stupid.

In truth, BMW’s done a stellar job of delivering on manifold, and seemingly opposing, goals. It’s everything that their customers have asked for – small, styled to within an inch of its life and fast enough to earn you an audience with your local magistrate. And, it must be said, safe and usable – even for the overconfident and under-talented.

That’s the thing about compromise: if you think about it in terms of what you’ve lost, it’ll never feel like a good deal. The trick is to take a second, and a step back, to see everything you gain – in this case, perhaps the most accommodating performance BMW ever.