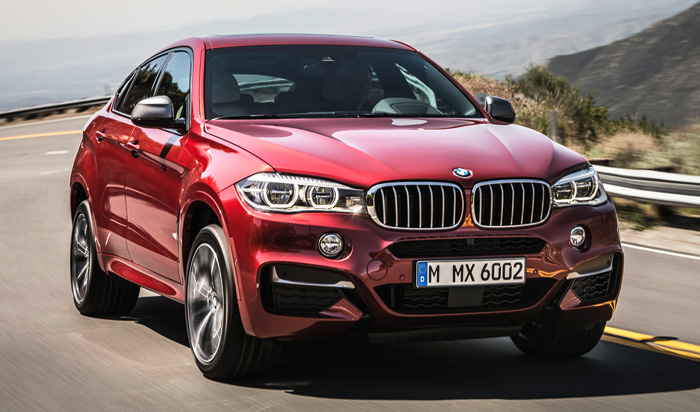 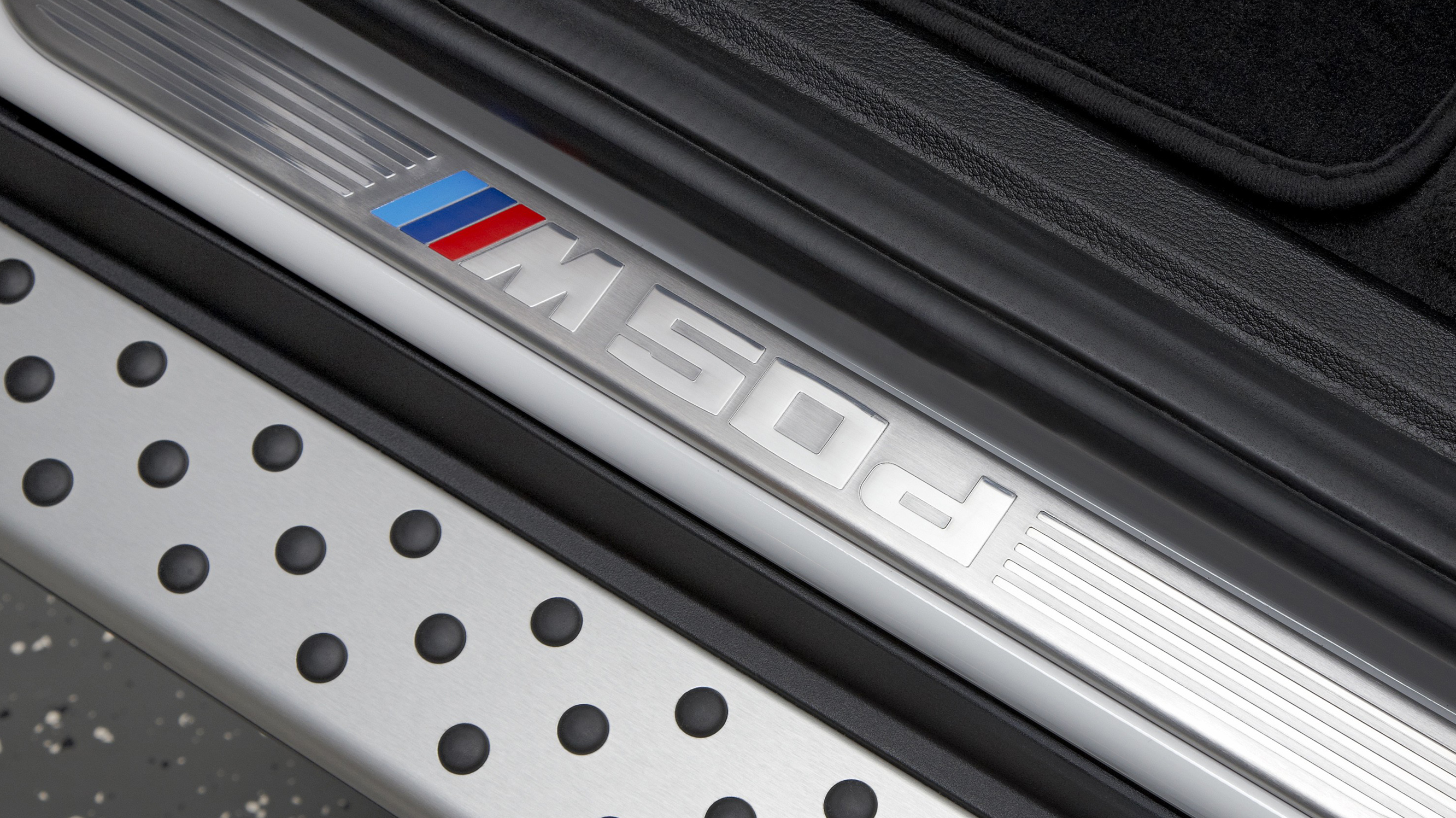 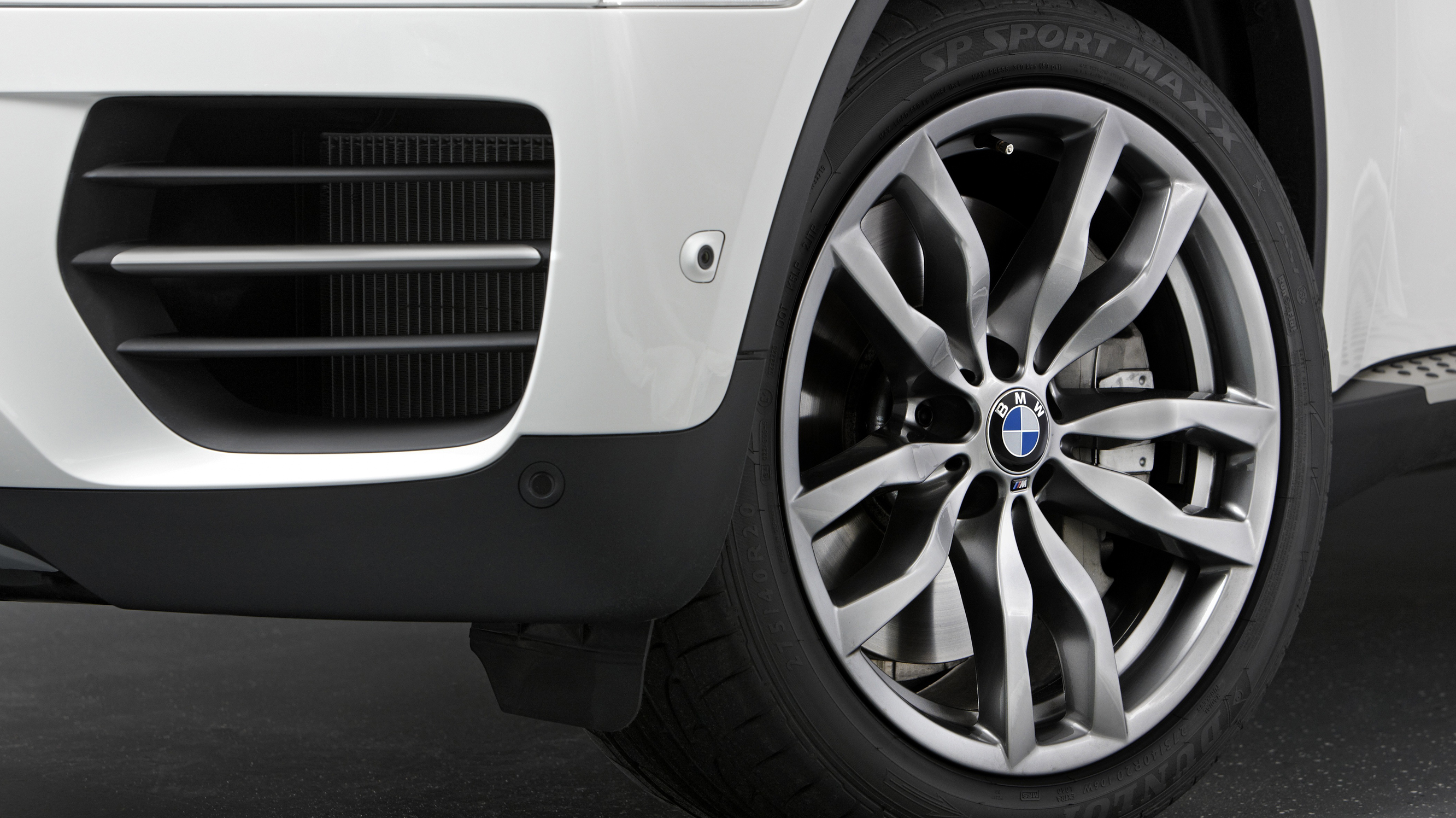 Since its launch in 2008, the BMW X6 has been the target of much abuse, with certain corners of the media - not least that scurrilous penny-rag TopGear magazine - deriding the SUV-coupe as big, brash, socially unacceptable and inherently self-defeating.

However, that scurrilous penny-rag TopGear now realises this criticism to have been rather unfair. After all, surely we can only judge a car against what it aims to be? We do not denigrate the Ariel Atom for a lack of bootspace, or the Seat Alhambra for its inability to perform lurid powerslides (OK, maybe we do a little, but that's not important right now).

Thus, the only way to truly judge the X6 is whether it hit its intended brief. And the X6 never intended to be anything other than a big, brash, socially unacceptable, inherently self-defeating SUV-coupe, so TG must concede it has done that very well. In fact, we'd go so far as to say that no other SUV-coupe in history has done such a good job of being big, brash, socially unacceptable and inherently self-defeating. The best in breed, no less.

Which might help explain why this all-new X6 - and yes, despite appearances, it really is all-new, sharing its underpinnings with the recently launched third-generation X5 - makes no attempt to reach out to those who found the original somewhat offensive. The X6 remains every bit as large and, um, self-confident as before. In fact, even larger and more self-confident. The new X6 is a couple of centimetres longer and wider than the car it replaces and boasts an even snoutier interpretation of BMW's ‘kidney grille' front end.

The initial engines remain equally unapologetic. The X6 launches with a choice of two go-screw-yerselves powerplants, badged 50i and 50d. The former uses BMW's 4.4-litre twin-turbo V8 petrol generating 443bhp and 480lb ft, while the latter gets a tri-turbo iteration of that lovely 3.0-litre straight-six diesel, making 376bhp and a tectonic 546lb ft of torque. Power reaches all four wheels through BMW's eight-speed Steptronic auto 'box, which remains beyond reproach. 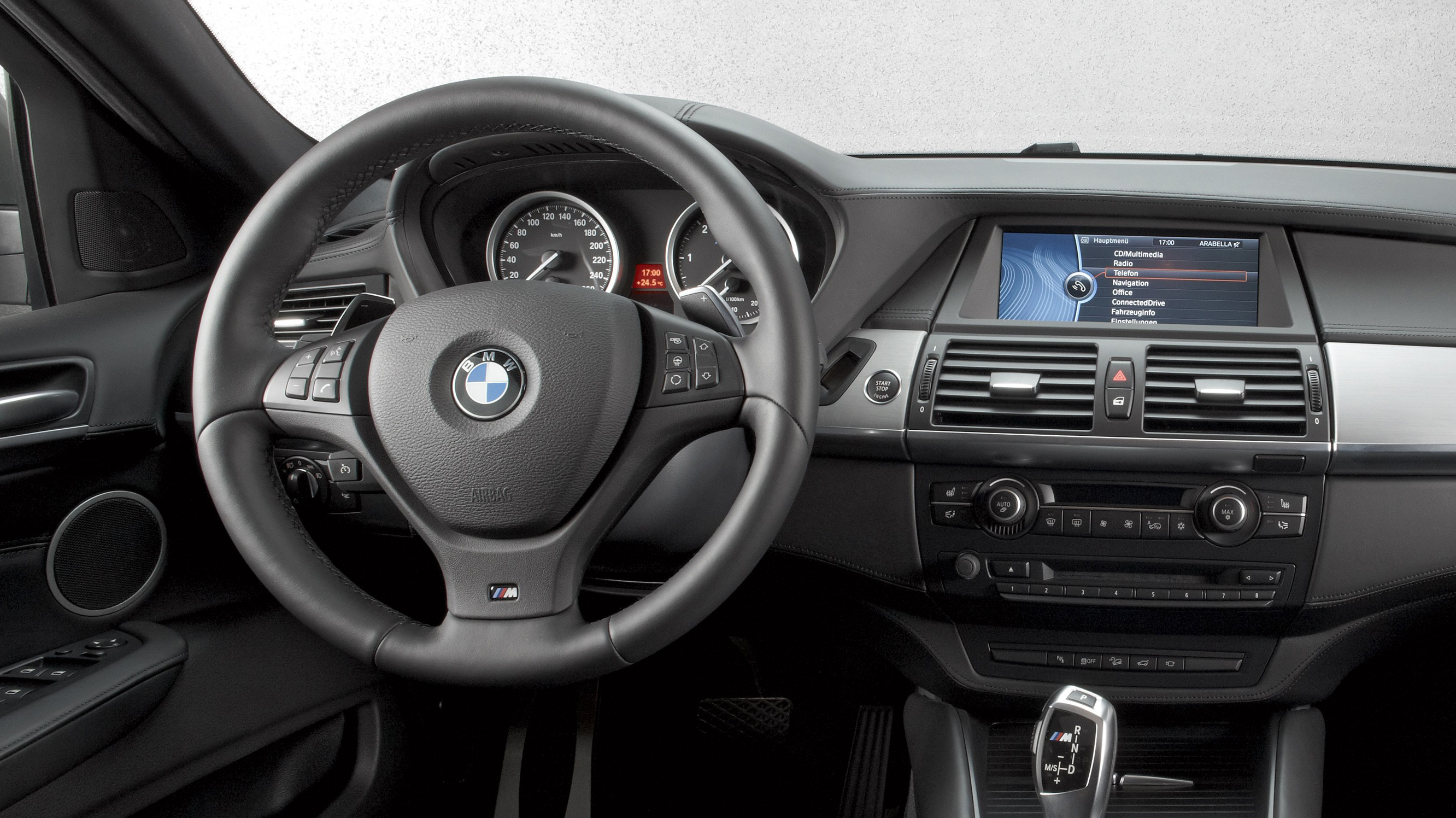 As does the way the X6 goes down the road, which remains less two-tonne SUV and more seriously sticky sports saloon. No matter how rowdily you chuck the X6 about, there's virtually no body roll and quite extraordinary reserves of grip and composure.

On greasy roads, driving like utter buffoons, we discovered you can force the X6 into a mite of initial understeer followed by, if you disable the traction control and mash the throttle on the exit of a sharp corner, a decent lump of oversteer. Mostly, though, the X6 just clings on with ferocious tenacity. Maybe it feels a little less mechanical than Porsche's Macan or Cayenne, but it's every bit as brutally effective. Interestingly, the diesel is marginally the more focused drive: the M50d has received a gentle working over by BMW's M division, its rear air suspension beefed up to keep things stable at the back should your morning commute include a half-lap of the Nürburgring.

You'll now be able to make four passengers vomit as you do so. The X6 has never been a car bought with your rational, practical head on, but BMW has attempted to add a little more practicality to the big beast's unquestionable road smarts: there are now three proper rear seats, which fold in three separate sections to reveal a boot some 100 litres larger than that of its predecessor. Even so, that squashed roofline ensures you won't be taking any wardrobes to the dump in this thing.

So there you go. The new X6, much like the old X6, is very good at being an X6. In fact, TopGear can find nothing to fault in its inherent X6-iness, and thus - in our newfound spirit of reconciliation - must declare it a job well done.

However, there remains one small issue to address. To wit: just because something's good at doing what it sets out to do, does that make it a good thing? After all, Bernie Madoff was, for a while at least, unquestionably excellent at convincing people to hand him their cash, but few claim this made him a good chap. Similarly, however good your SUV-coupe is at being an SUV-coupe, that doesn't make being an SUV-coupe a good idea. TopGear has always struggled to understand what shopping list of requirements for your next car would lead you to the X6 as an answer, and the new version - despite its mite of added practicality - seems no less inherently self-defeating. But X6 buyers, it seems, buy the X6 not because it fulfils a particular set of demands, but because they want an X6. And the new X6, like it or loathe it, remains a very good X6 indeed.