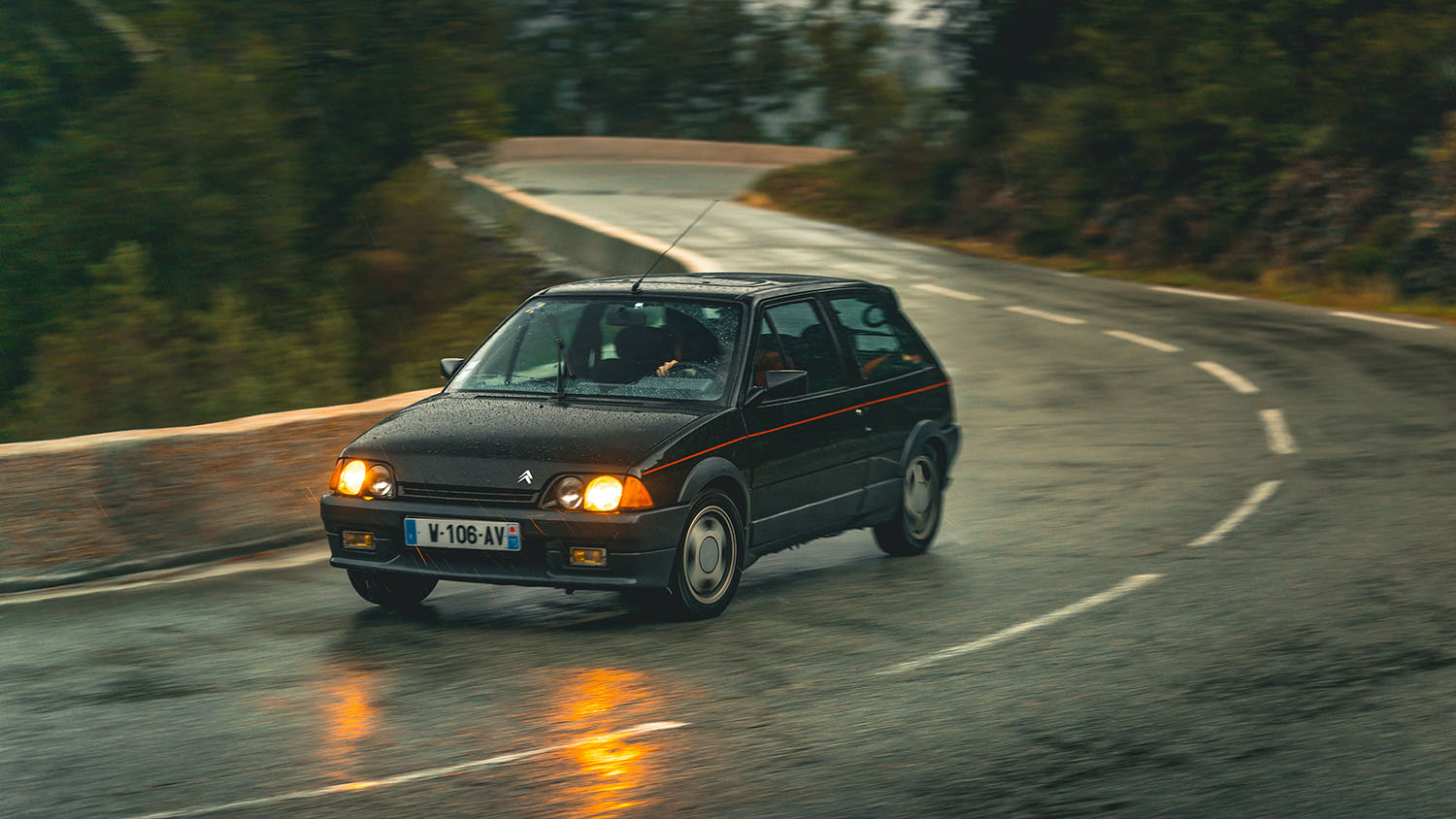 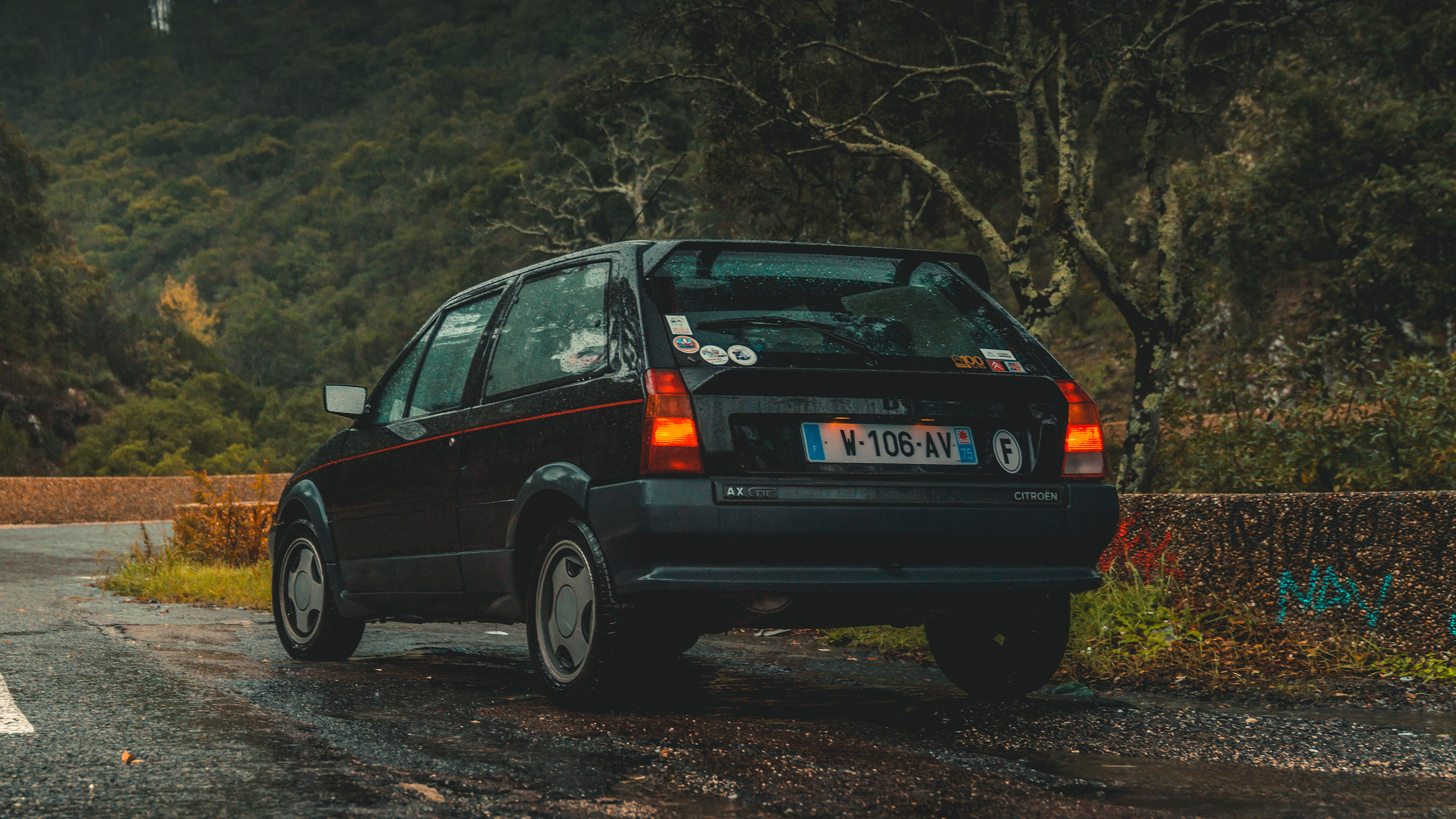 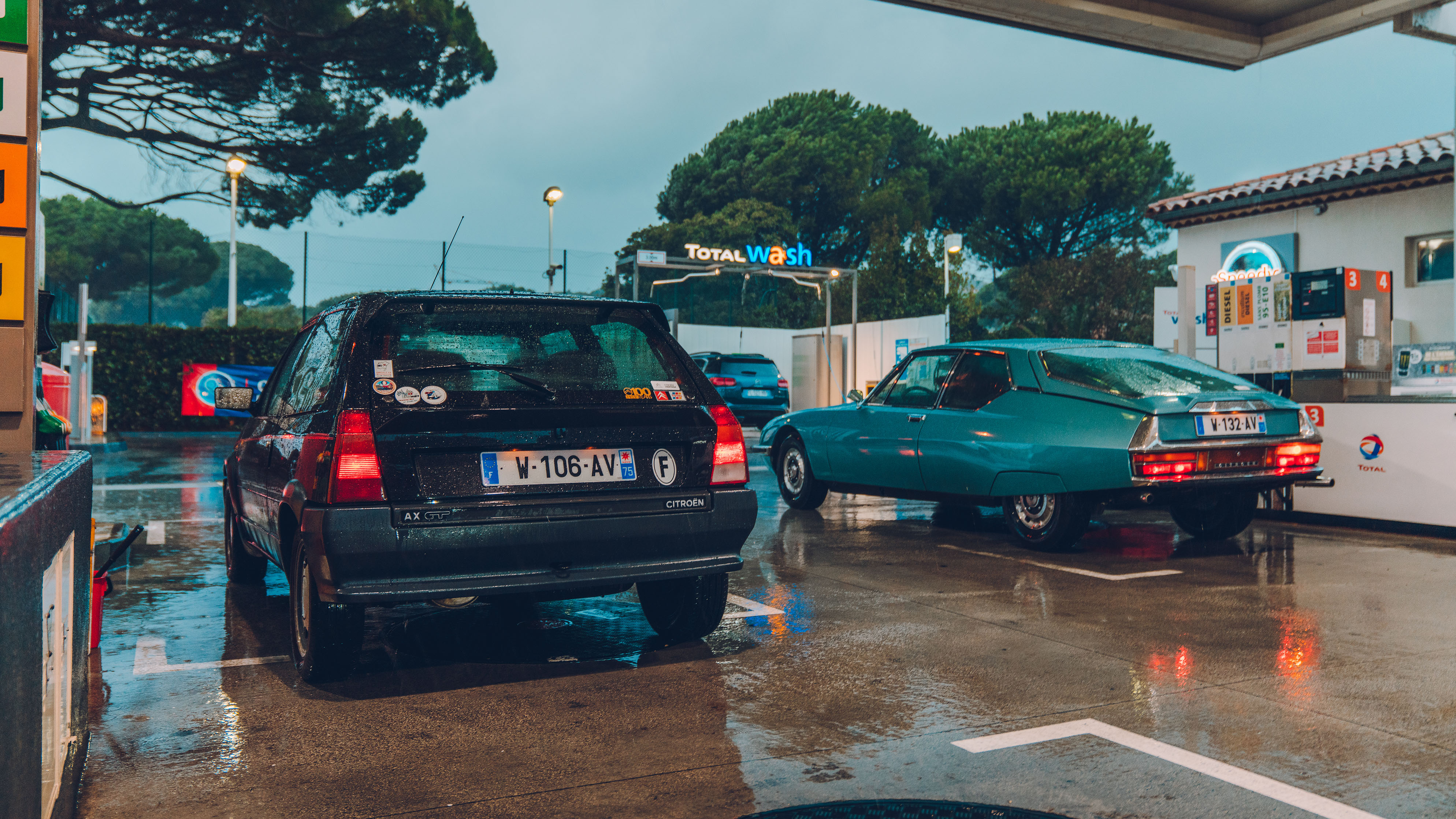 1 / 9
Advertisement
“A hot hatch that weighs as much as an early Lotus Elise – of course it’s fun. But it’ll always live in the 205 GTI’s shadow ”

Not that quick. Very heavy steering. Probably not going to look after you brilliantly if it’s aimed at a tree

It’s the French hot hatch from the 1980s that isn’t the Peugeot 205 GTI or the Renault 5 Turbo. And that’s the AX GT’s curse. It’s David Coulthard. It’s Maria Sharapova. It’s… one of those chaps who plays for Barcelona who isn’t Messi. The Citroen AX GT is a good little hot hatch, but it had the misfortune to live at the same time as one of, if not the all-time greatest little hot hatch ever. It’s an underdog.

So, why subject it to the full TG Retro review? Well, as you may know, 2019 was Citroen’s centenary, and we decided to drive across France in the cars that cemented the Citroen legend – the wildly diverse array of machinery, from the stripped, ungainly Mehari to the impossibly elegant DS – that’s peppered Citroen’s history. And see, while Citroen has done much for technical innovation, and for super-simple working class transport, it doesn’t have the richest seam of performance cars in its back catalogue. We wanted a sporty car from the archives present. And when you do some digging, you discover that the AX GT, underrated underdog that it is, was yet another bloody-minded, fascinating Citroen.

Under the bonnet, there’s nought but a humble four-cylinder 1.4-litre petrol engine, driving the front wheels via a five-speed manual gearbox. There’s a mere 86bhp, and you may well be wondering if calling the GT a ‘hot hatch’ violates the trade descriptions act. But that’s before you take in the most critical figure of all: weight. Or lack thereof. Basic AXs weighed as little as 640kg. The AX GT, with its bigger engine, spoiler and alloy wheels was a relative chubber, then – at 722kg. That’s give or take the same weight as a Lotus Elise S1, for a car with a roof, four seats (ish) and a boot. And admittedly, very little besides. Still, the AX GT proves to be one of those cars that’s much more than the sum of its mundane parts. 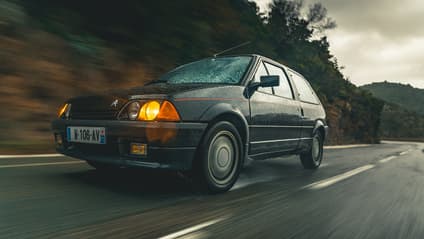 “A hot hatch so lightweight it only used three bolts to hold each wheel on. Yikes”

As an Eighties hot hatch, the AX GT lived in the shadow of the iconic Peugeot 205. Not quite as pretty. Red pinstripe not as neatly executed. It’s got a cabin that’s murkier than a Ricky Gervais monologue and steering apparently purloined from a period Lamborghini. So it’s not a modern classic that you’d want to use every day. But, if you think of it less as a hot hatch, and more of a Sunday thrash lightweight that happens to have a roof and windows, it makes a bit more sense. Time will be kind to the AX GT because it’s small and light, qualities that new cars haven’t frequented since the 2000s, and are increasingly rare today.