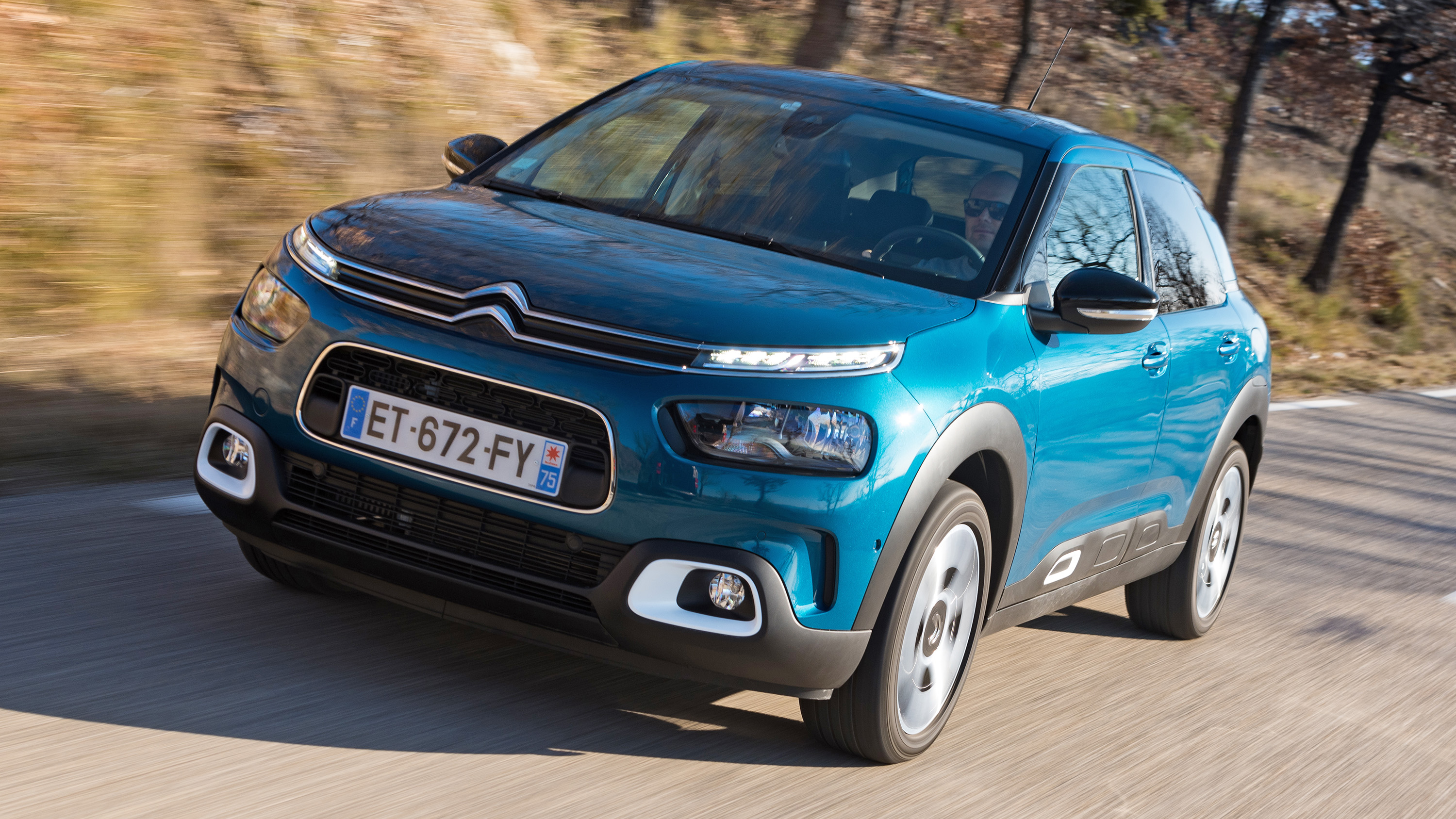 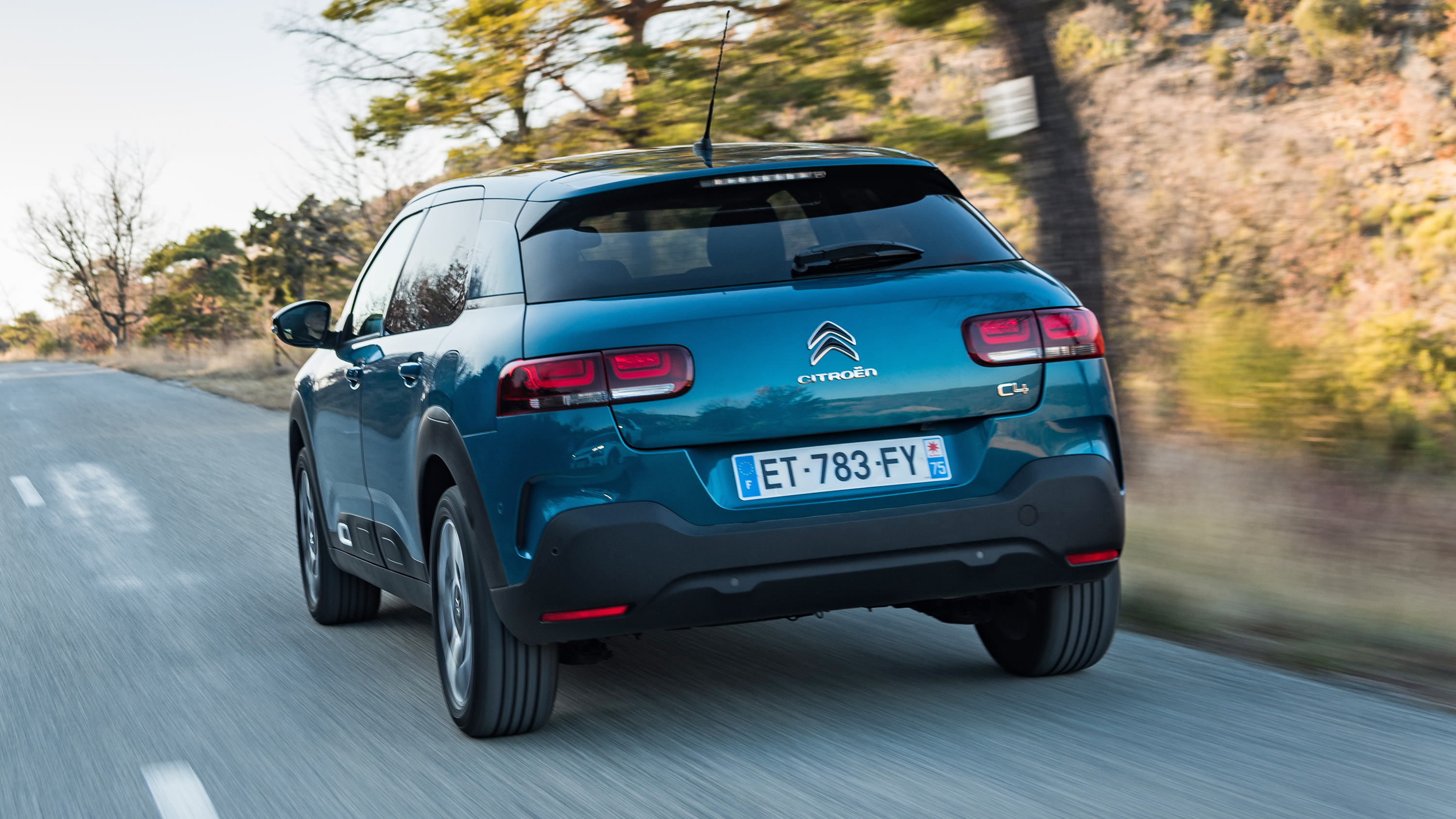 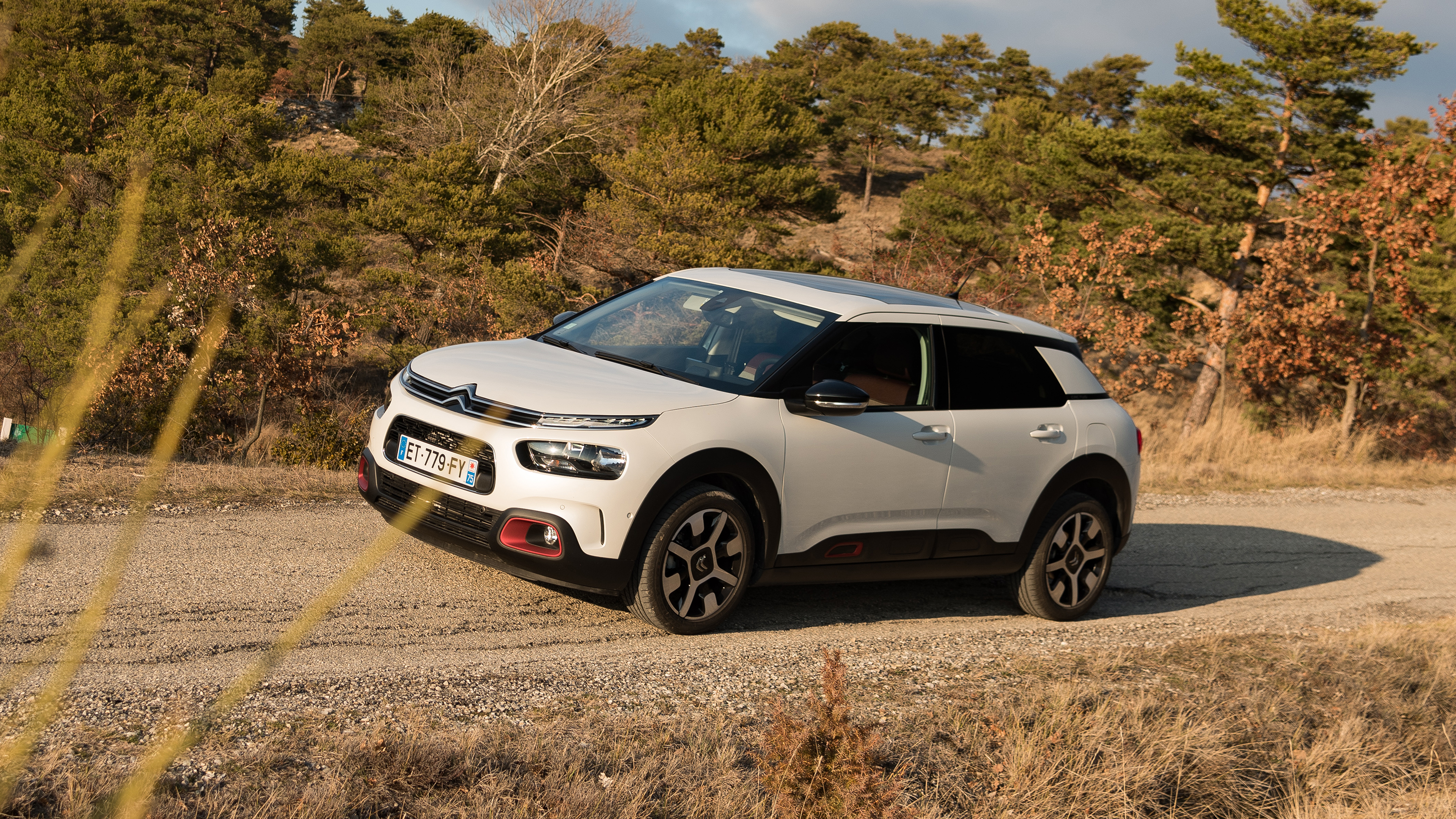 1 / 11
Advertisement
“Citroen has made the C4 Cactus more mainstream, yet conversely it's become a more niche choice in the process ”

Rides really well and its interior is quiet, comfy and quirky

Less character than before, and harder to fathom out

It’s a car with a minor identity crisis. The Citroen C4 Cactus launched in 2014 to universal critical acclaim; it was a unique and clever car that favoured lightness and practicality over more superficial crossover rivals. Nowhere was this more obvious than its famous Airbumps across the doors; Lego-like pimpled rubber strips that would deflect away small car park dings.

Now it’s mid-life update time, and while the Airbumps haven’t gone completely, they’ve been minimised to the very bottom of the doors. It’s part of a conventionalisation of the whole car. The Citroen C4 hatchback is approaching retirement and the Citroen C3 Aircross – a proper-sized crossover – has arrived, shifting the Cactus’s place in the Citroen range.

“Its overall look has been updated to further enhance its appeal amongst C-segment hatchback buyers,” says Citroen, an admission that it looks far more mainstream and less rufty-tufty than before. Less interesting, you might say.

While it’s now designed to take on the VW Golf, Ford Focus and Vauxhall Astra, it’s smaller than those, as it carries over the outgoing C4 Cactus’s platform, which is from a size below. Citroen is working on a more direct C4 hatch replacement in the meantime.

It’s now a bit posher inside, with a choice of four interior ‘ambiences’. While the dashboard layout is the same, there are new materials to make it a bit plusher, and you can have a large, knee plaster-shaped glass roof above your head. It all means base versions no longer weigh under a tonne (only just, mind).

Indeed, the key word with the updated C4 Cactus appears to be ‘comfort’. It’s the first Citroen to use new, trademarked ‘Progressive Hydraulic Cushions’ in its suspension (with the new C5 Aircross SUV next). They’re designed to slow down the suspension’s reactions to big compressions, so that you’re not jolted around in your seat. A seat that now comes with extra padding and lumbar support.

The entry price is now over £4,000 higher, too; prices start at a touch under £18,000, though for a brief time you can cut around £700 from that with an entry level ‘Feel Edition’. It only has 82bhp, though, and does without the fancy hydraulic suspension. Once that’s sold out, your entry point is Citroen’s marvellous 110bhp 1.2-litre three-cylinder turbo petrol engine, which is the one you want anyway.

It comes with both manual and automatic gearboxes, while if you stay manual only, you can also have a more powerful 130bhp version (which also gets an additional, sixth gear) or a 100bhp diesel. If you think that word’s poisoned these days, then don’t worry; all engines are Euro 6 compliant. 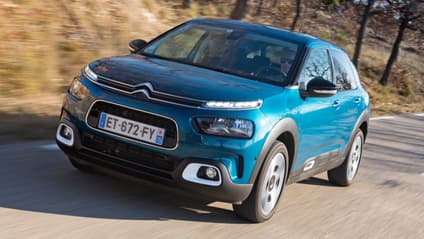 “While still a comfy, useful hatchback, the C4 Cactus's move mainstream has taken away its class hero status”

We used to rate the C4 Cactus as our favourite small crossover. It was a bit of a trailblazer in making cars of its ilk deliberately less sporty and aggressive. Perhaps it’s not done as well as Citroen hoped as a result, leading to its more mainstream makeover.

The ride is composed, it's very refined and there’s little – apart from the rear space and those annoying back windows – that the Cactus does badly. It still boasts more character than many of its rivals, but then so does a Citroen C3, which isn’t actually much smaller and is around £3,000 cheaper in comparative specs.

Indeed, by trying to make the C4 Cactus less niche in its appeal, Citroen has inadvertently made its place in the market harder to fathom. It’s a decent car, but it’s less affordable than before, and tasked with taking on tougher rivals. Against which it's no longer a class hero. 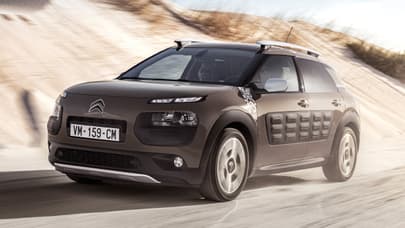 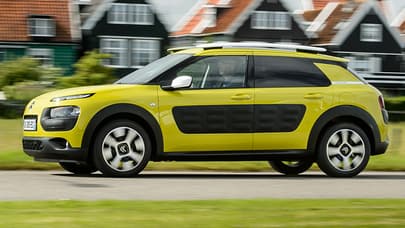