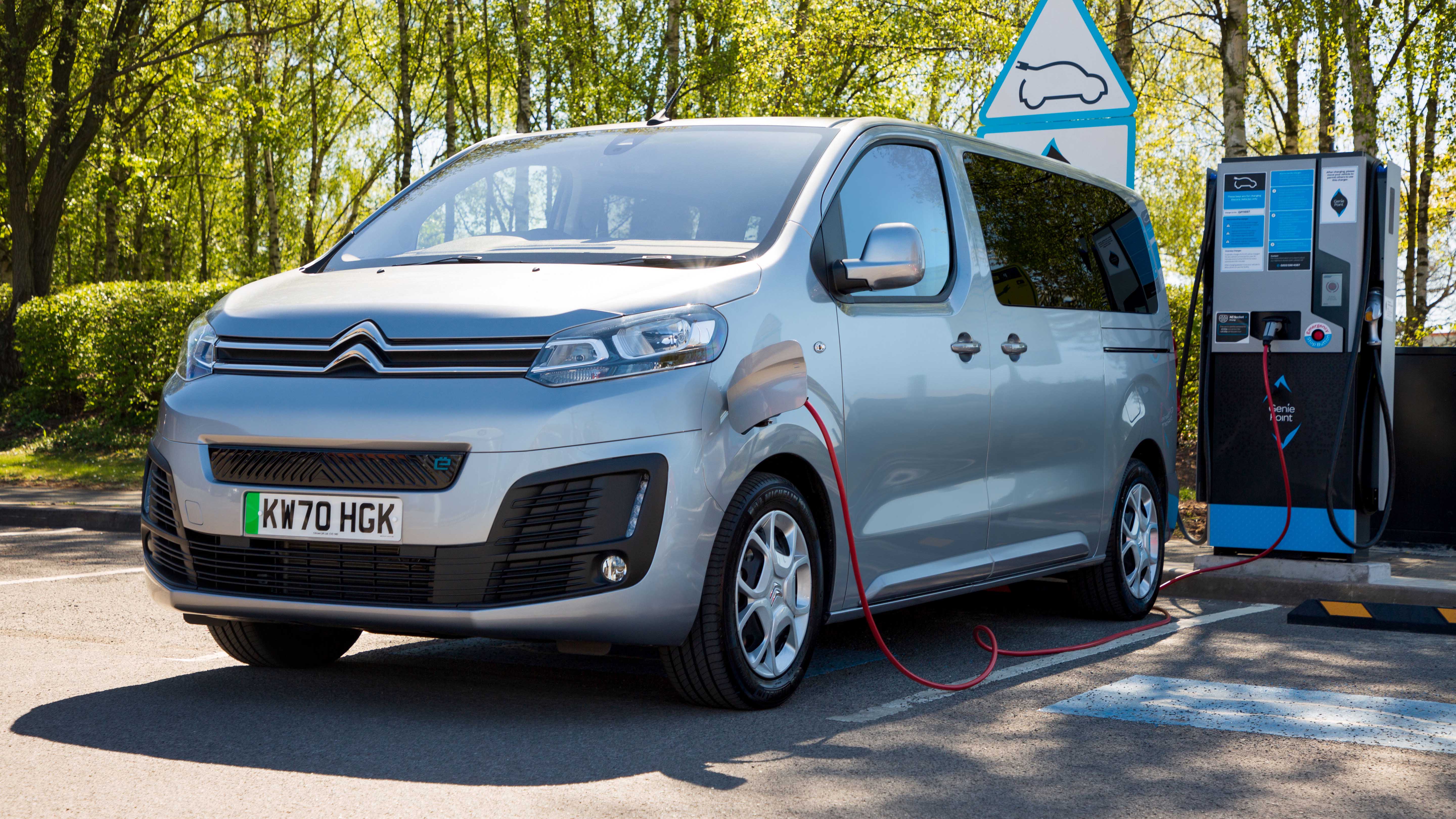 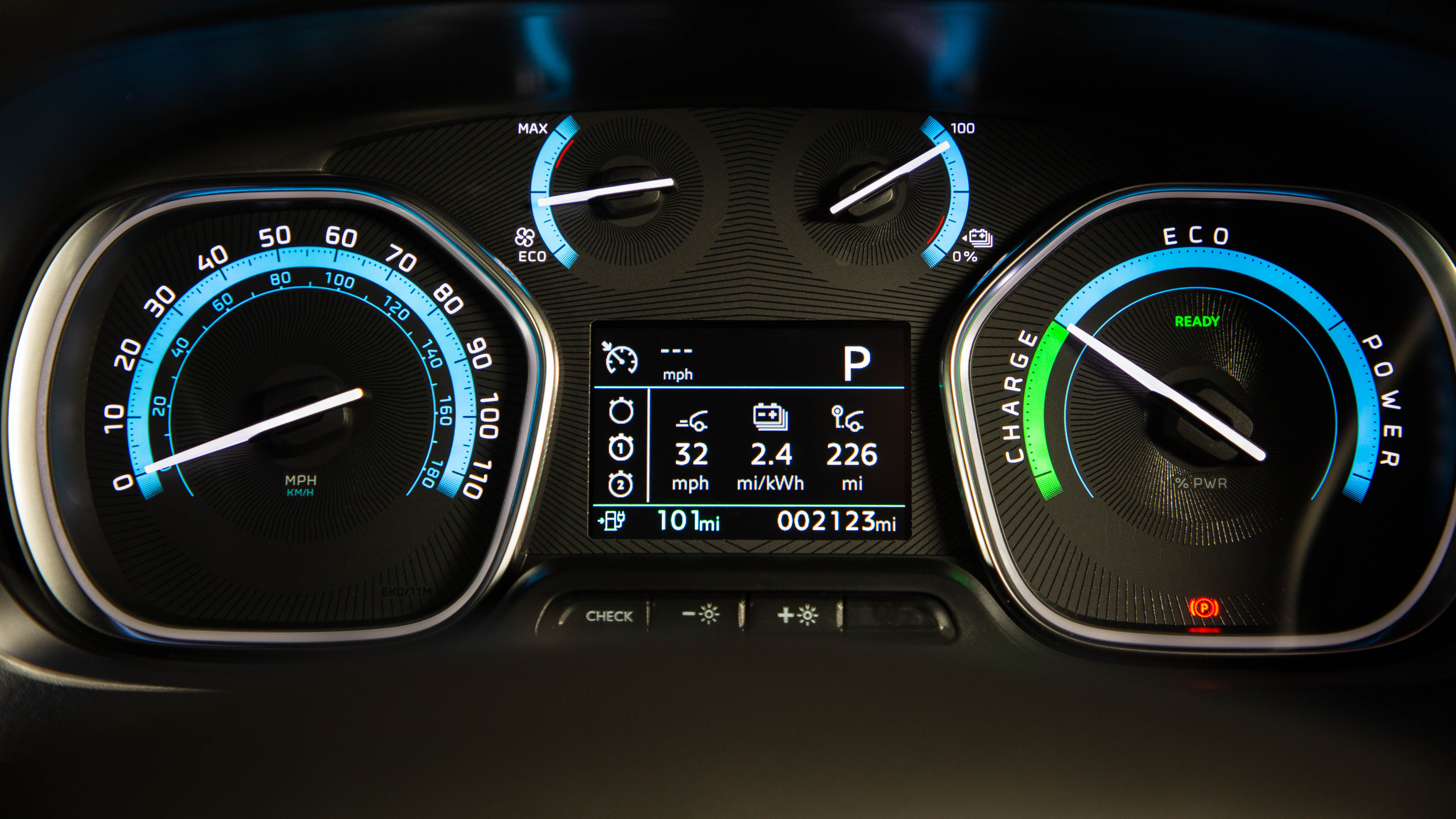 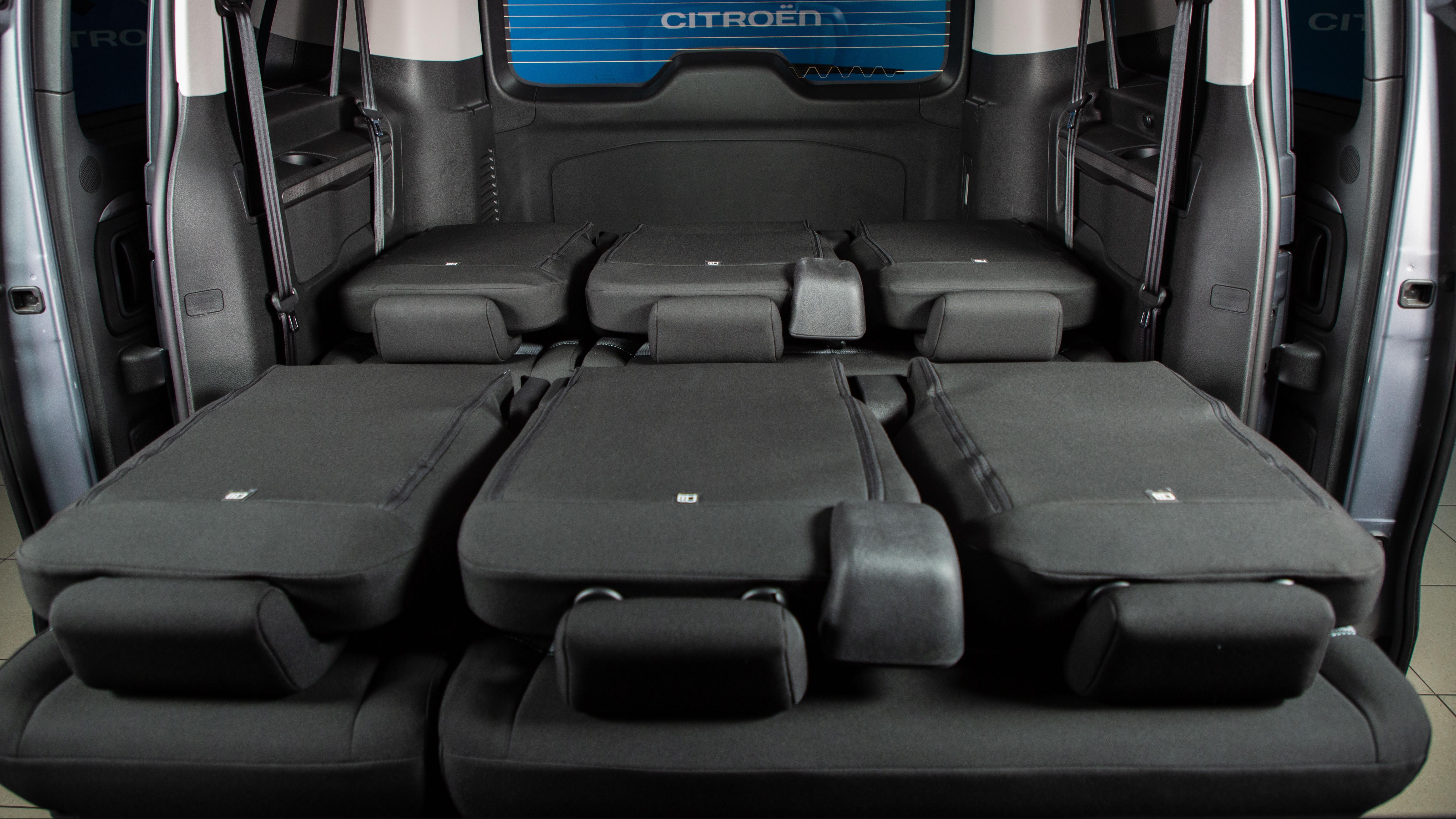 1 / 10
Advertisement
“It’s big, it’s spacious, it’s comfortable, but van-like looks and a limited 143-mile range may prove too much of a turn off for some ”

We’ll admit, MPVs aren’t to everyone’s taste. They’re big, they’re boxy, they’re unconventional. But to some, cars are merely a mode of transport for getting from a to b, to others, a source of income. And when it comes to larger families, your traditional people-carrier or SUV sometimes just don’t cut the mustard.

Which is where the likes of the Citroen SpaceTourer, Peugeot Traveller and Vauxhall Vivaro Life come into play. And in the past year, all three have received electric powertrains. The era of the electric MPV is here, people. Better get used to it.

Isn’t it just a van with windows?

Available in two trim levels, 'Flair' comes as a five, seven or eight-seater, while 'Business' is offered with eight or nine seats. And while the former is aimed at large or extended families, the latter is aimed at commercial users – think taxis and the like.

Tell me about the powertrain already.

Citroen’s family wagon gone electric uses the same powertrain as the likes of the Vauxhall Corsa-e and Citroen e-c4, meaning a 134bhp electric motor and 50kWh battery. But in the beefier e-SpaceTourer, that translates to a not-so-impressive range of up to 143 miles. It’s something of a shame, then, that you can't have it with the 75kWh battery available in the Citroen e-Dispatch van.

There are three driving modes, Eco, Normal and Power. Eco reduces the power output and limits the air conditioning and heating, Normal offers the optimum balance of range and performance, while Power ups the available output for when needs must. Overtaking, for example.

There are also two energy recovery modes. Standard offers a similar drive to that of a conventional engine, and Enhanced maximises the effect of the regenerative braking system. Accessed via the ‘Brake’ button on the gearbox control, it increases deceleration when releasing the accelerator pedal.

How long will it take to charge?

Fortunately, the e-SpaceTourer does support fast charging, meaning an 80 per cent charge using a 100kW charger is possible in half an hour. In partnership with Pod Point buyers can also fit a 7.4kW home wallbox, which will fully charge the battery in seven and a half hours. Plug it in at night, and by morning you’ll be good to go.

Costs? Citroen has recently seen sense and dropped the price of the nine-seat Business Edition by over £14k, meaning it now qualifies for the Plug-In Car Grant and an on-the-road starting price of £31,995. That’s not bad, especially considering you’ll pay no tax, and those living or working in the city will save substantially on congestion charges.

The more luxurious Flair trim, however, starting at £47,595, is an altogether tougher sell, especially considering the additional expenditure over the diesel variant. Whether you can make do with the Business Edition comes down to whether you can live without the additional luxuries – see the buying tab for the full lowdown. But coming in at over £15k cheaper, we’d argue so. 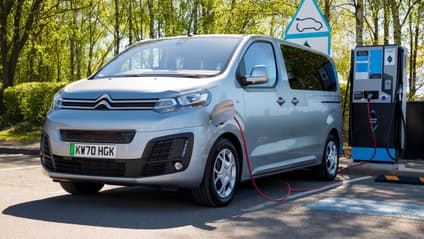 “It’s big, it’s spacious, it’s comfortable, but van-like looks and a limited 143-mile range may prove too much of a turn off for some”

Granted, the Citroen e-SpaceTourer won’t win any beauty contests. But it makes no secret about prioritising function over form, and in that sense, it stands strong. A recent reduction in price has turned up the appealability factor, too – if only slightly.

Mostly, that is, to minicab drivers. To larger families, much less so. That’s in part due to the high price of the family focused Flair variant, but also ultimately down to its powertrain, which is not only hopelessly weak, but also short on range. 0-62mph in 13.1secs? A top speed of 80mph? People might cope with that, but the 143-mile maximum range will be a turn off for most private buyers. Which makes it a shame that the bigger 75kWh battery available in the e-Dispatch van isn’t available here.

Otherwise it’s much the same as the diesel variant – commanding driving position, flexible seating arrangement, minimalist interior – but would make far more sense to city folk than those living elsewhere. Just don't expect many, if any, driving thrills.