Read why you can trust our independent reviews
Top Gear Team
Published: 19 May 2020
Skip 10 photos in the image carousel and continue reading 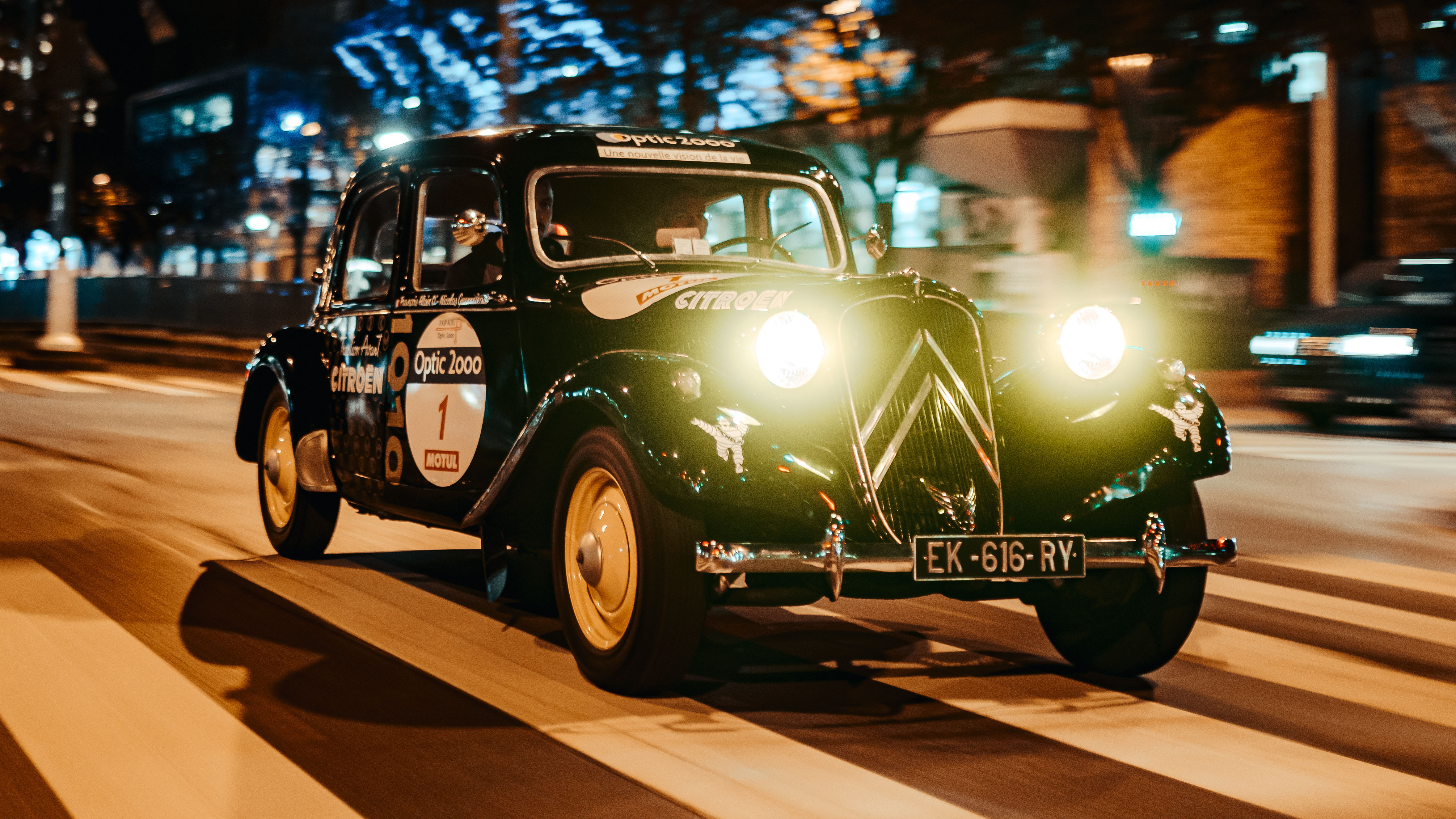 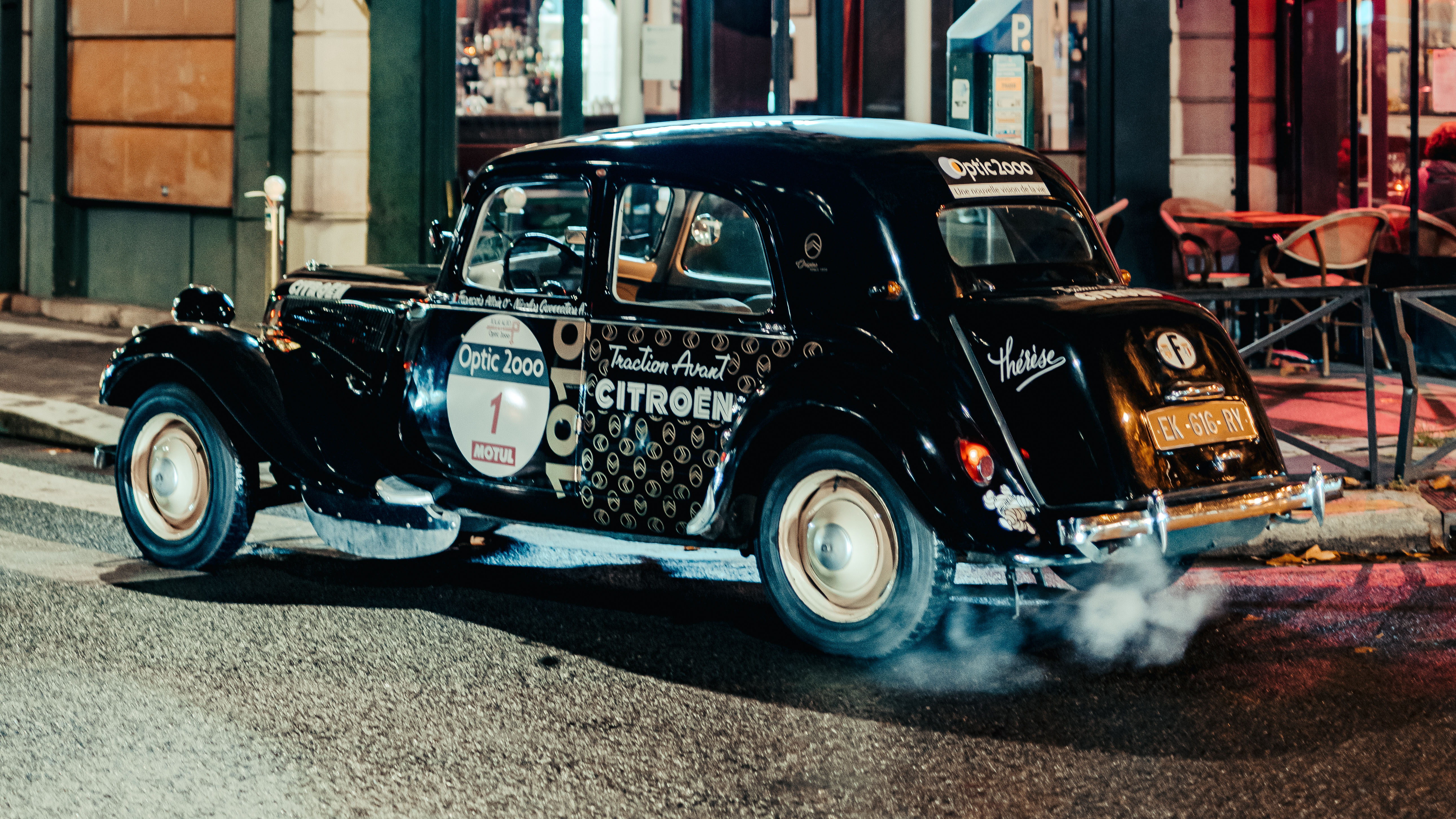 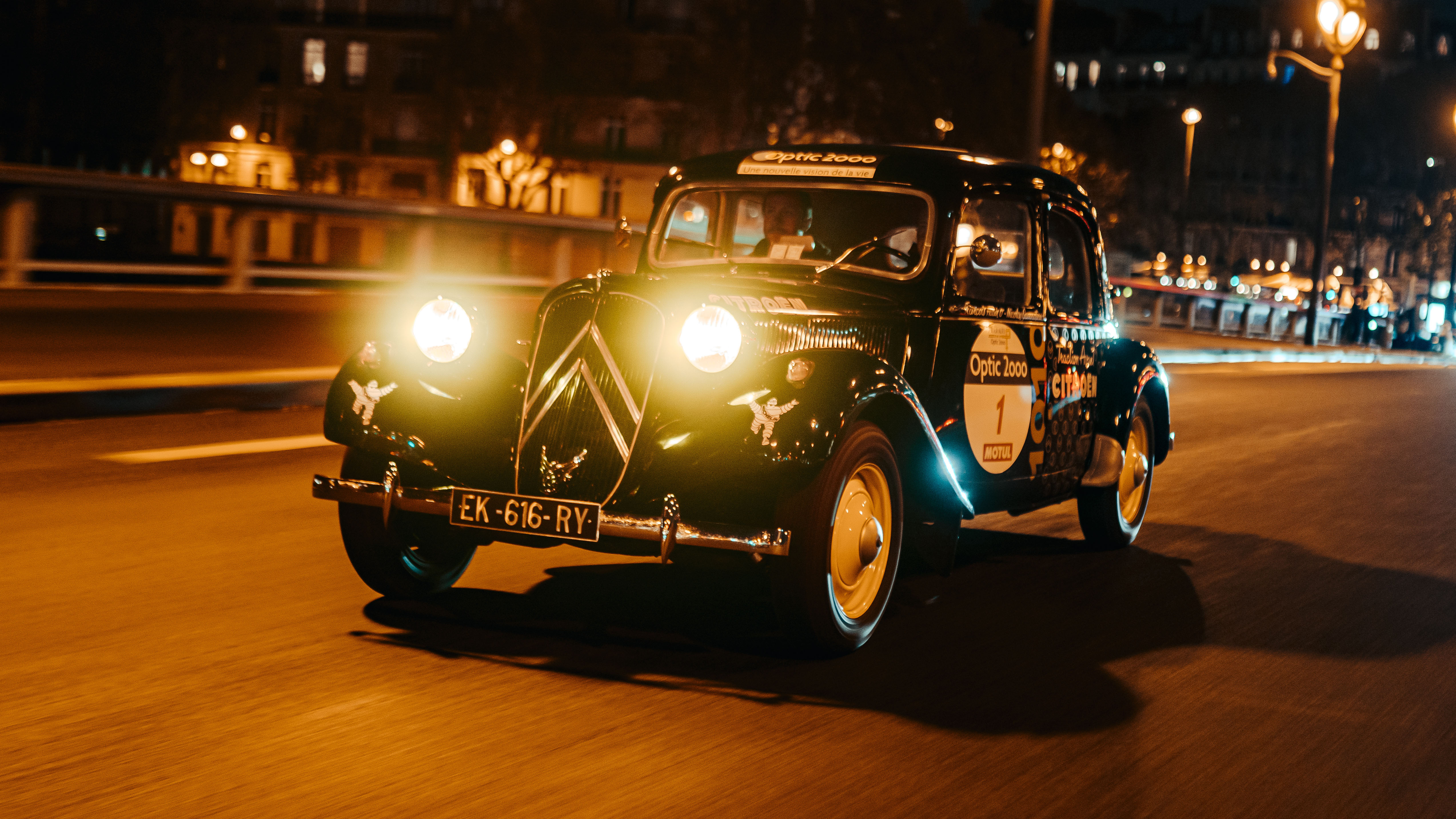 1 / 10
Advertisement
“The Traction Avant is perhaps the world's most innovative car. Lovely thing to drive, too ”

Perhaps the world’s most innovative car. The Traction Avant didn’t invent the technologies that made it famous: independent suspension, monocoque construction, front-wheel drive, hydraulic brakes; but the combination (one that underpins the car industry to this day) was unique.

This was 1934. Citroen’s early adoption of these technologies meant the Traction Avant was not only around 25 per cent lighter than most rivals of the day, but looked radically different. With no propshaft to the rear wheels it was spacious inside, without a separate chassis and coachbuilt body, it was low and light and nimble.

But Andre Citroen, an inveterate gambler, had invested too much getting it off the ground. Just eight months after the Traction Avant entered volume production on 19 April 1934, the firm was bankrupt and in Michelin’s hands (they were the biggest creditor). Citroen himself died a few months later, almost exactly a year after the Traction Avant first appeared.

The car itself went on to be enormously successful. Citroen shifted three quarters of a million of them across a period punctuated by a world war. The vast majority were built in Paris, in Citroen’s factory on the banks of the Seine, although it was also assembled in four other European facilities, including over 25,000 at Slough in the UK.

It proved popular with everyone, but gained notoriety during the war when it was equally highly regarded by both the French Resistance and the Gestapo. Tintin drove one, French politicians were unlikely to be seen in anything else and a Parisian criminal group used the Traction Avant so extensively they became known as the ‘Gang des Tractions Avants’.

Early cars (known as the 7CV after the steam horsepower rating), used a 1.3-litre four cylinder engine with 32bhp. Later cars had up to 63bhp and there was even a six cylinder model with 73bhp. Besides the iconic saloon – complete with suicide front doors – body styles included a cabriolet, a two-door, a pick-up and a nine-seat Familiale model.

It survived for 23 years, and even in 1957 the design and engineering was by no means out of date. Not least because Citroen had worked hard to keep innovating – for instance hydraulic self-levelling suspension was added in 1954. Its replacement picked up the innovation gauntlet. That was the stunning Citroen DS.

Fascinating fact: the Traction Avant featured a cutting edge aluminium transaxle. This turned out to be ideally suited to the early mid-engined F1 cars. Used by John Cooper for the T43, it won the Argentine Grand Prix in 1958, and, in the T51, the World Championship in 1959.

“The Traction Avant is perhaps the world's most innovative car. Lovely thing to drive, too”

Even today the Traction Avant is a lovely way of getting about. That it’s charming to drive, with gentle road manners is nothing more than a bonus when seen against the car’s real achievements.

The Traction Avant was revolutionary at its launch and has had an influence on the automotive landscape that still resonates today. The current mass market template is still a front wheel drive car with independent suspension built around a steel monocoque. The Traction Avant had that 84 years ago. Its importance cannot be overstated.