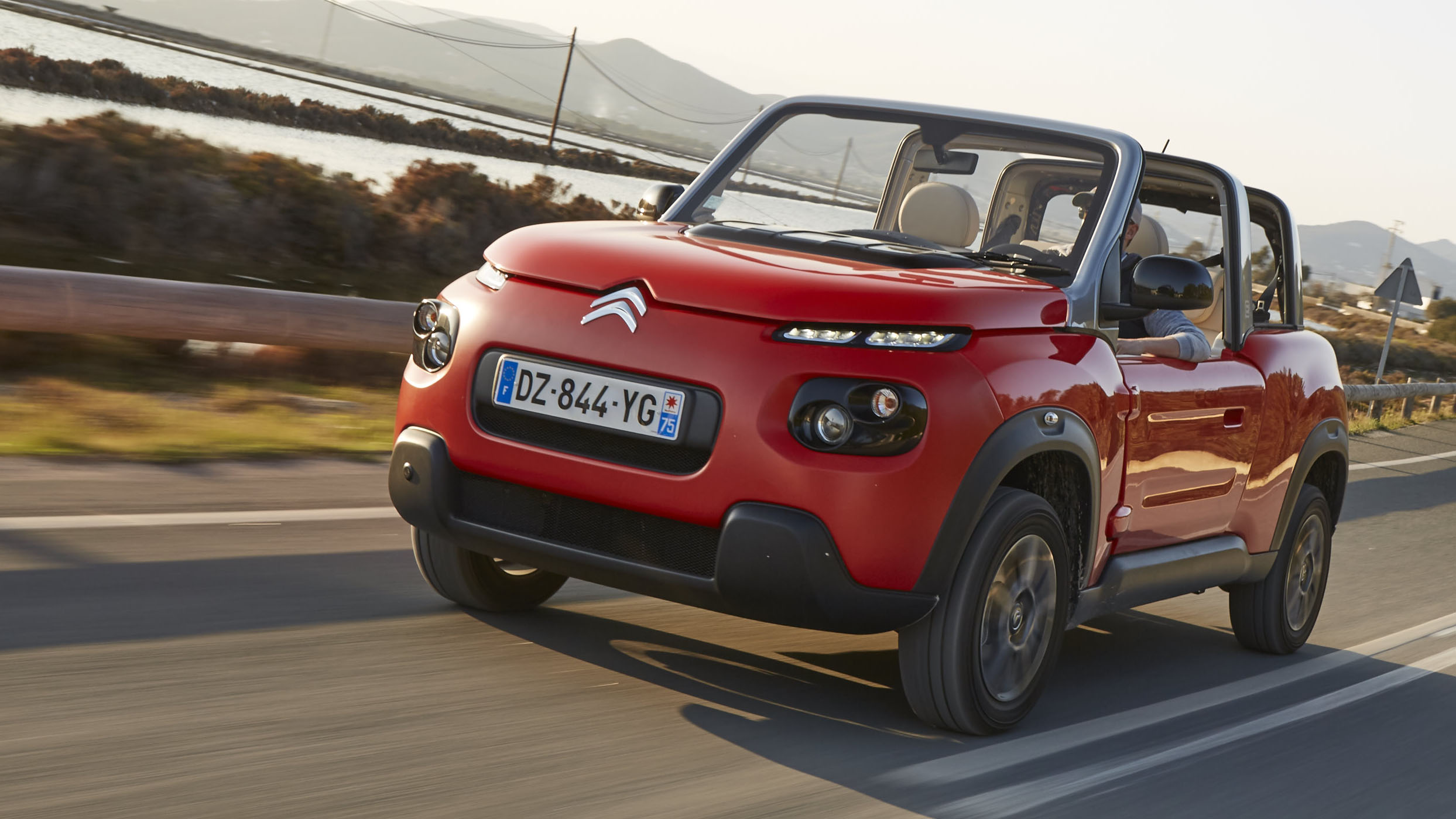 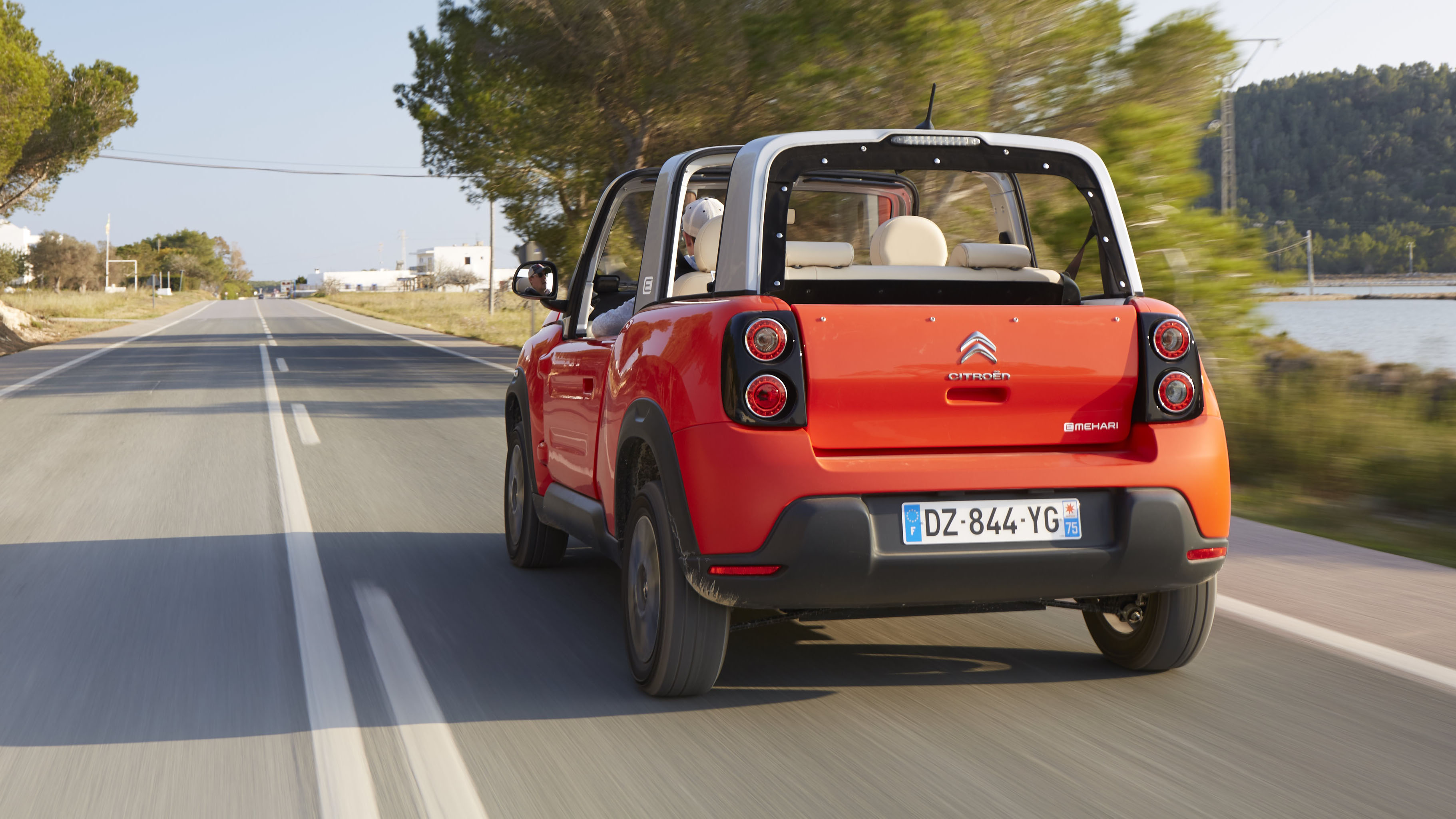 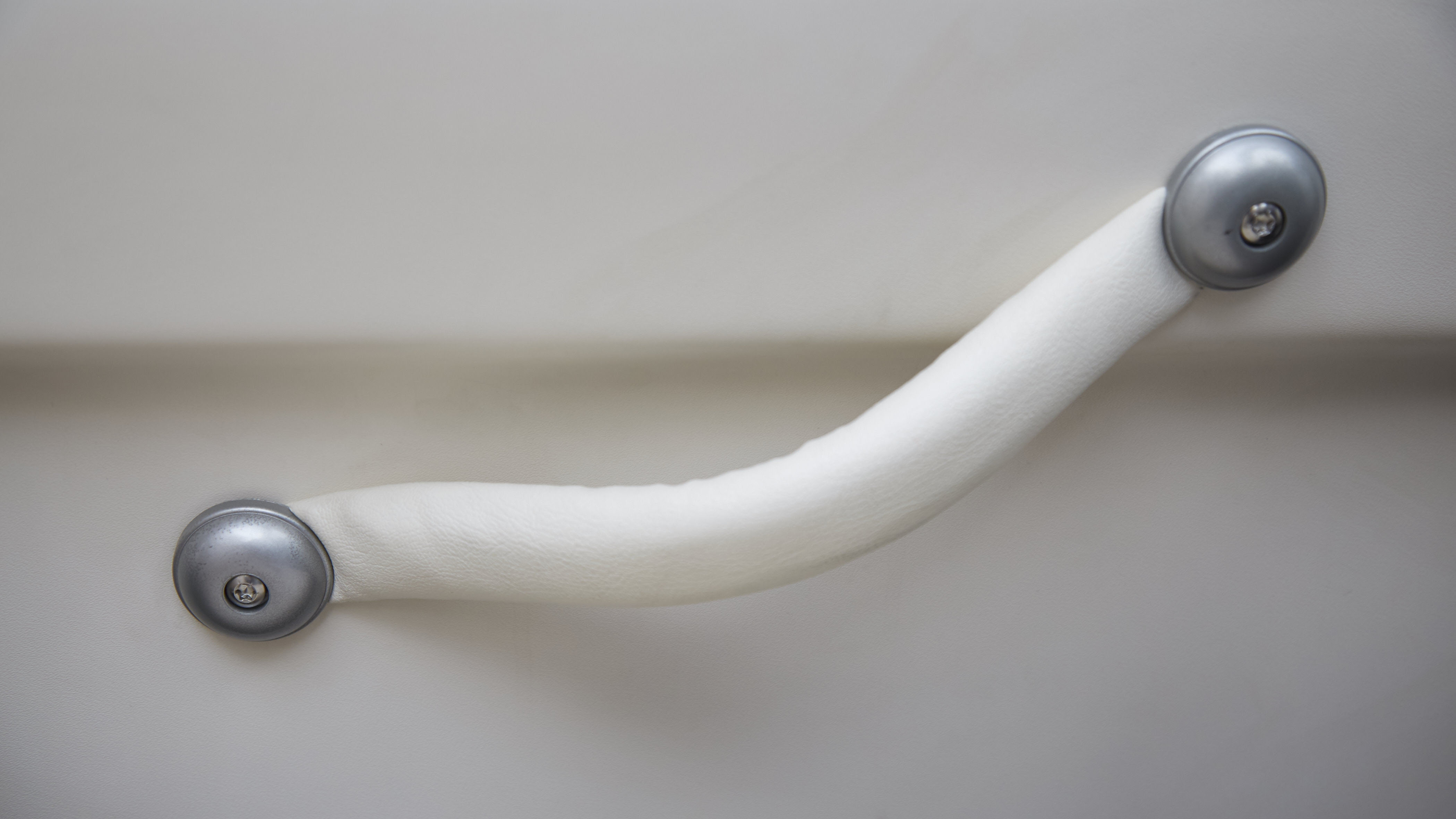 The Citroen E-Mehari, the modern, all-electric interpretation of the original Mehari. That was an open-top, plastic-bodied beach buggy based on the 2CV, and a classic example of Citroen at its quirkiest.

This modern-day iteration wears a Citroen costume, but it’s actually based on something called the Bollore Blue Summer. Bollore is a small French company which evidently lets its designers take long and boozy lunch breaks.

Is it a proper beach buggy like the old one?

Well, it does have a hose-down interior. So you could take it on the sand, but you would most likely become stuck and people will point at you. This is because it’s only two-wheel drive, and weighs 1,400kg.

The bodywork is plastic and the roof is fabric – so far, so light – but the chassis is made from steel and it has to lug around a load of heavy batteries.

Is it slow, then?

Actually it zips along pretty nicely. It might only produce a maximum of 50KW, equivalent to about 67bhp, but like all electric cars it gives you everything right from the off. So it’s nippy from 0-40mph but becomes less enthusiastic as you approach its 70mph top speed.

Does it drive well?

By the standards of most modern cars, and even some old ones, no. It sits high on its springs and corners like a small fishing trawler – in fact it rolls so much, you end up leaning into the bends like a biker. But despite this, it’s too hard over rough or lumpy roads. The worst of both worlds, in other words.

I’m just getting the bad bits out of the way. So while I’m at it: the interior feels properly home-made, when you open the doors they creak, it has no airbags at all, the steering wheel looks like something from a kit-car and, when the roof is on (a 10-minute job for two blokes), it feels like you’re sitting inside an especially steamy grow-bag. Granted, we drove a pre-production car, but that only excuses a certain amount. 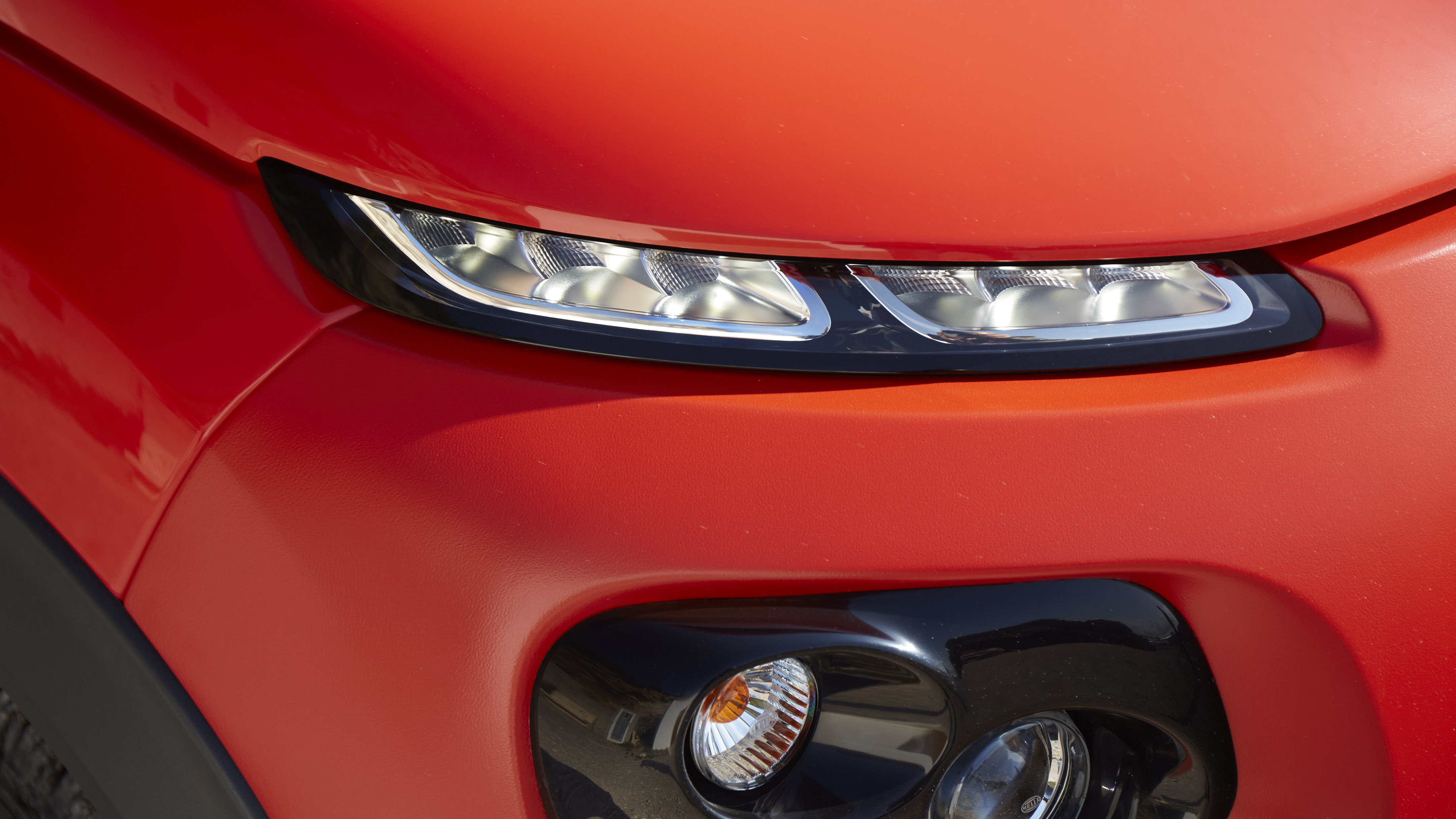 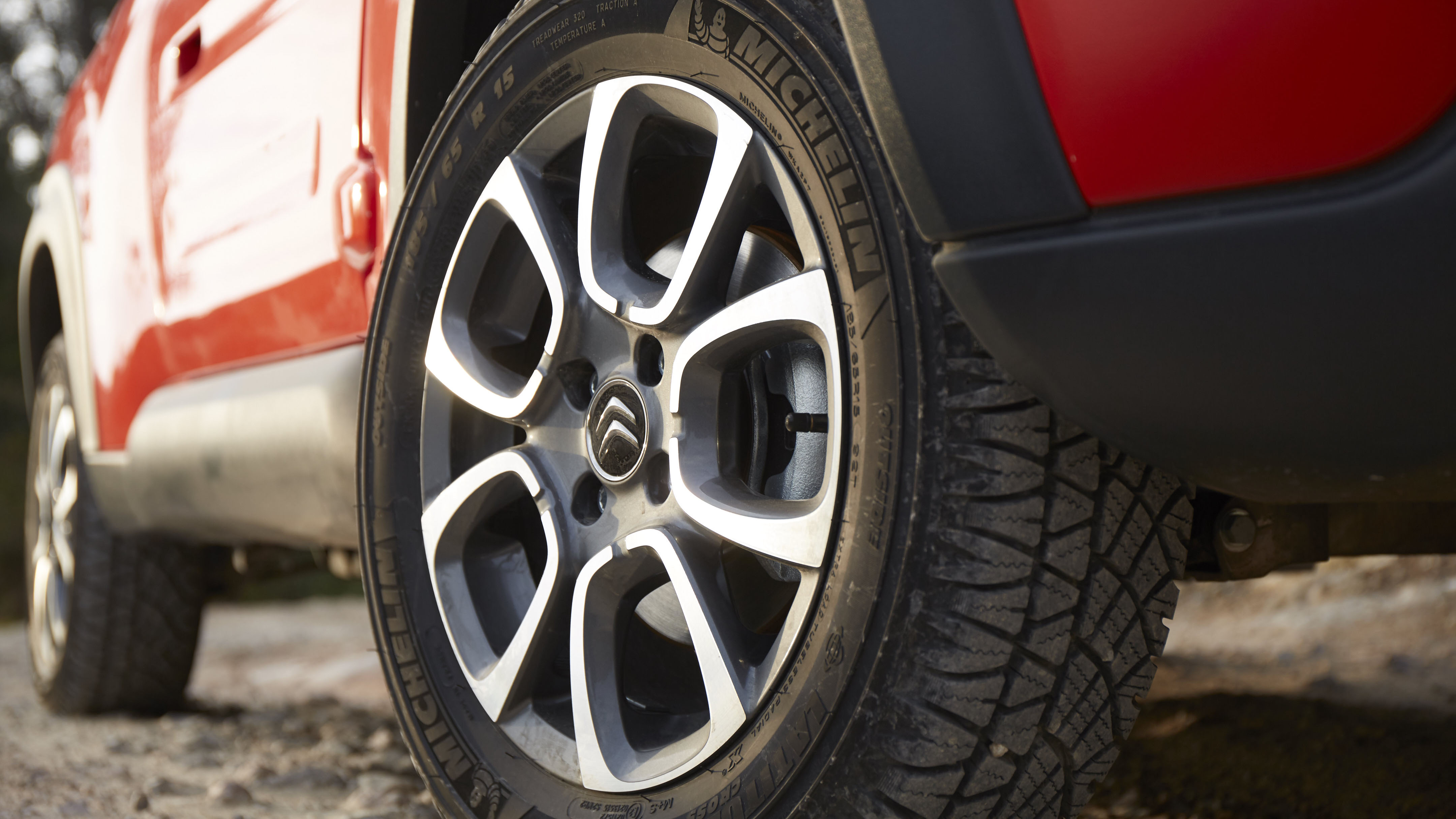 Is there a ‘but’ coming?

The e-Mehari is not a car you would consider buying – it’s very unlikely it will even be sold in the UK – but it’s certainly one you would consider hiring. Citroen is concentrating sales in France, Spain and Italy, especially to rental companies and holiday resorts around the coats and islands.

And if you saw this on the menu next to the usual dull hatchbacks, and with the kids tugging at your trouser legs while pointing at the picture, you will be struck by a sudden impulse to have one.

Will I regret it?

For a few days, you’ll probably love it. The fact it’s a convertible electric car, the first of its sort (apart from the Blue Summer of course), is a huge novelty.

In many ways it’s like the jeep (with a small J) you begged your dad to get on childhood holidays. Even though it’s objectively rubbish compared to your everyday runabout back home, you’ll forgive it because the sun’s out, the roof’s off, you’re on holiday, and who cares what the handling is like anyway?

What if I do actually want to buy one?

Citroen reckons it will sell a few to people with holiday homes, to keep in the garage for a bit of fun while for a few weeks a year. These people will need to be quite rich – which they probably are if they have holiday homes – because the e-Mehari costs about 28,000 euros (£22k), minus any government subsidies for electric car purchases. That’s nearly as much as a BMW i3.

The batteries are the lithium polymer sort – rather than the more sophisticated lithium ion – so they must be kept at a steady 68 degrees and charged every 48 hours to avoid complete depletion. But with the second-car-for-holiday-home thing in mind, the e-Mehari has a ‘hibernate mode’, which allows it to be parked for three to four months without being plugged in.

It’s a type of dromedary camel known for its speed, historically used by desert armies who would use them to form vast camel cavalries. Bet you’re glad you asked.