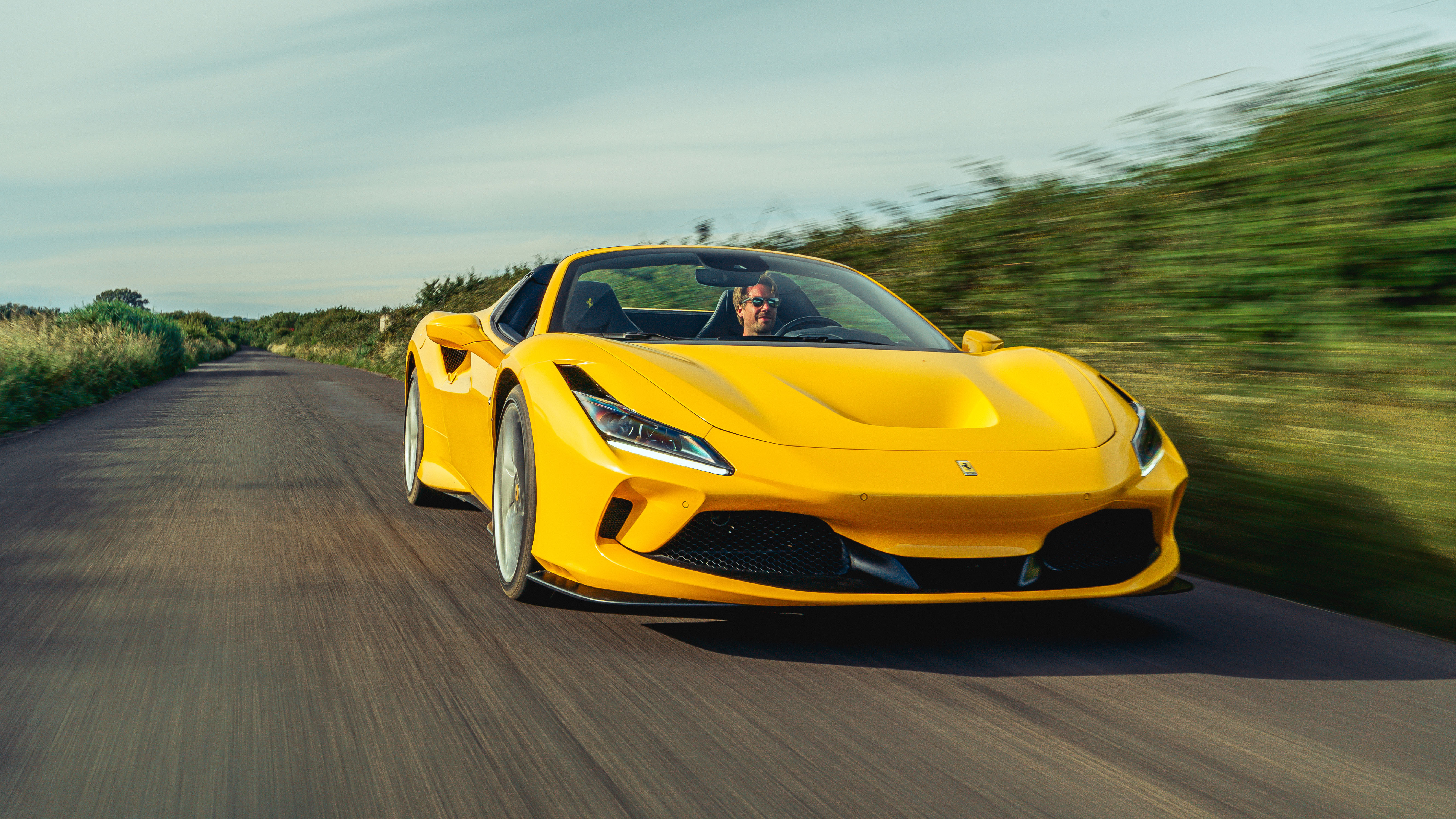 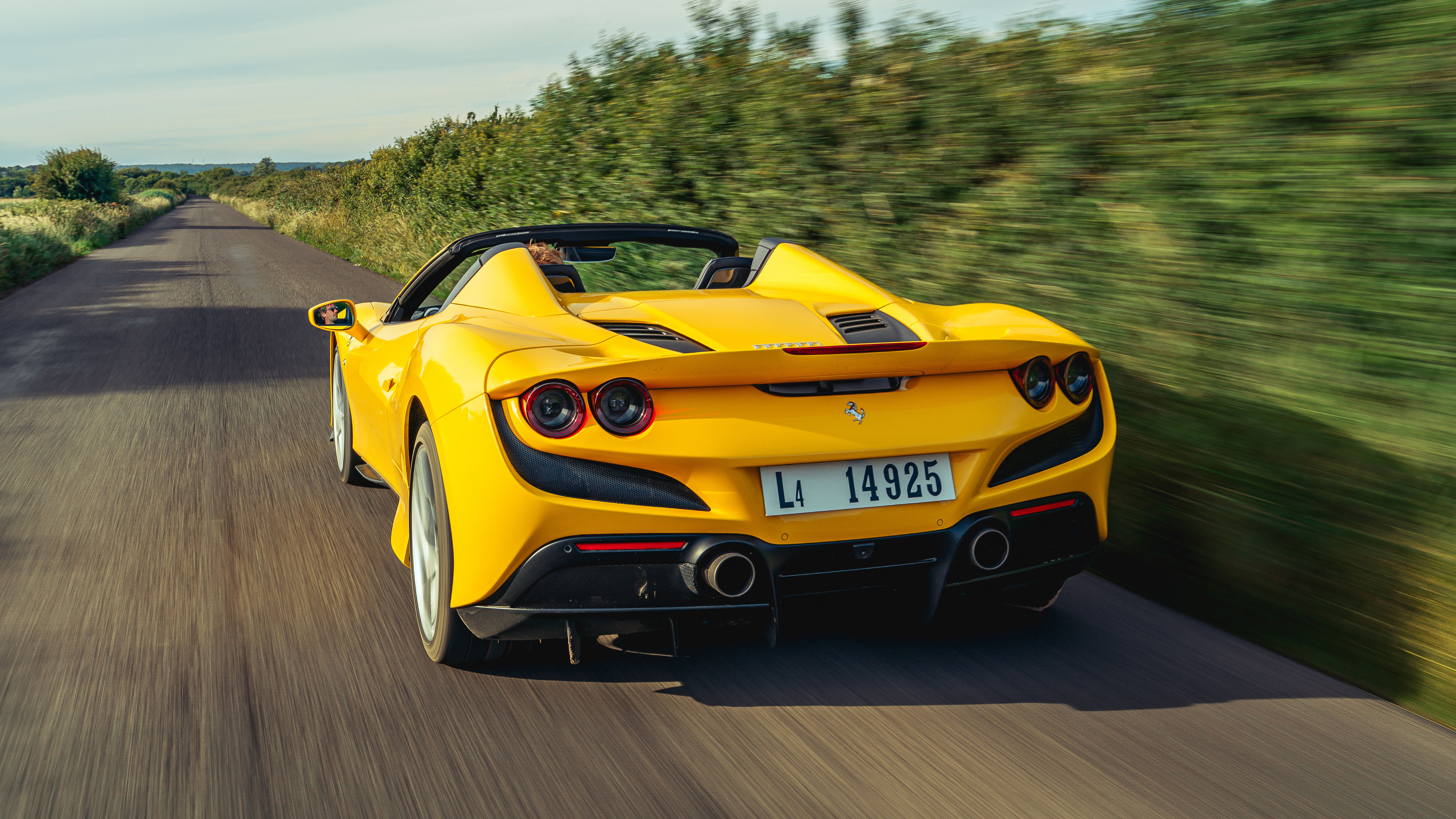 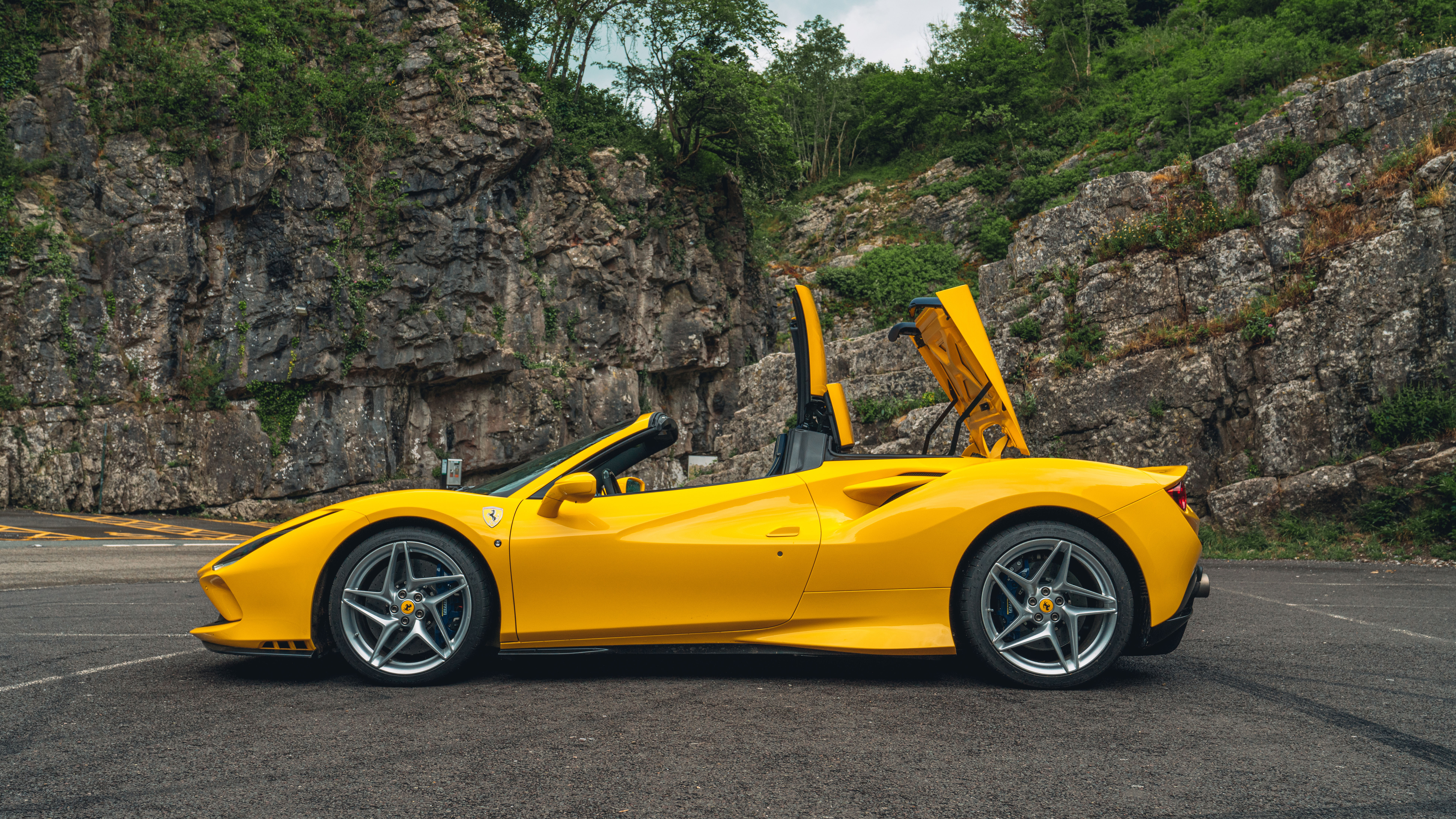 1 / 15
Advertisement
“Ferrari's twin-turbo F8 Spider might be a facelifted 488, but it's still a bloody good supercar ”

Doesn’t move the game on much from 488, aluminium chassis should be more rigid

This is Ferrari’s heartland car. Trace it back through the years and the mid-engined V8 two seater has a history that stretches back unbroken to the 308 of 1975. Or seeing as this is the Spider roadster, maybe we should cite the 308 GTS of 1977. Either way that’s pretty much 45 years of history to call on when it comes to creating a new one.

Think the F8 looks similar to the 488 it replaces? That’s not a coincidence. Underneath they have a lot in common – think of the F8 as more of a facelift than an all-new model. Take another step back and there are also strong commonalities between the 458 that launched in 2009 and the 488 of 2015. This is the reality of making a supercar profitable in the current climate. But Ferrari manages to inject variety across its spectrum. Where McLaren employs the same basic carbon fibre tub, layout and engine in all its models, Ferrari mixes things up: V8, V12, front and mid-mounted engines, 4WD or rear-drive.

So no carbon tub for the F8, the 488’s aluminium chassis is carried over. Investment has instead gone into the engine. It’s still a 3.9-litre twin turbo V8 but has lost weight (18kg) and gained power (50bhp). It’s basically the motor from the outrageous 488 Pista, so uses lighter components, including con rods, crankshaft and flywheel. Inertia is apparently down 17 per cent, if you care about such things. Which Ferrari does. Helps with the revving. Which helps with the acceleration – 0-62mph now stands at 2.9secs, with a 211mph maximum. The Inconel exhaust comes from a 488 Challenge race car and saves 9.7kg alone.

Outside the proportions haven’t changed, but the aerodynamics have. The nose gains a similar S-Duct to the Pista and the headlights incorporate brake cooling channels. Altogether aero efficiency is 10 per cent better. There are no claims about how the coupe differs from the roadster, so instead let me tell you that the flip-up-and-over hardtop roof mechanism is carried over from the 458/488. The operation takes 14secs to complete, and although at one stage during the procedure you’re presenting a vertical wall to the airflow, it can be done at up to 45kmh (28mph).

The rear end returns to a four light set-up and overall the visual nip/tuck has served to freshen the F8. But don’t expect a fundamental jump in performance over the 488. It still uses the same suspension with standard adaptive magneto-rheological dampers. Pretty much everything else is optional and very expensive. The price has risen slightly. Of course it has – like power figures, cost only ever goes one way. Ferrari quotes £225,897 before options for the Spider, some twenty grand more than the coupe.

“Ferrari's twin-turbo F8 Spider might be a facelifted 488, but it's still a bloody good supercar”

Remember what we said in the introduction: the F8 is a facelifted 488. Approach this Spider with that in mind and you won’t be disappointed. Hell, you’re unlikely to be disappointed anyway, certainly not if you prize the way a car drives above all. This is a scintillating, exciting car and the extra tuning the engineers seem to have put into the steering and suspension makes the F8 feel more harmonious than the 488, with crisper, more predictable road manners. But it doesn’t move the game on, or indeed catch up with the advances McLaren made with the 720S. The scuttle shake may not fundamentally spoil the driving experience, but it is a surprise to feel it.

At least there’s no denying the twin-turbo V8 engine is an absolute masterpiece. Above all else, and as should always be the case in a Ferrari, this savage beating heart sets the tone for the whole car and gives it a sense of immediacy and excitement that no rival has an answer to, even if many of them are actually more enticing to listen to.

However, the F8 comes across as a car that wasn’t given quite as much time and attention as it deserves. Hardly surprising, you might think, given Ferrari has had its hands full developing the SF90, the Roma and the rumoured Purosangue SUV. Busy times. But you’re not thinking about that when you drive the F8 Spider, you’re just having a bloody good time.