Read why you can trust our independent reviews
Top Gear Team
Published: 03 Sep 2019
Skip 25 photos in the image carousel and continue reading 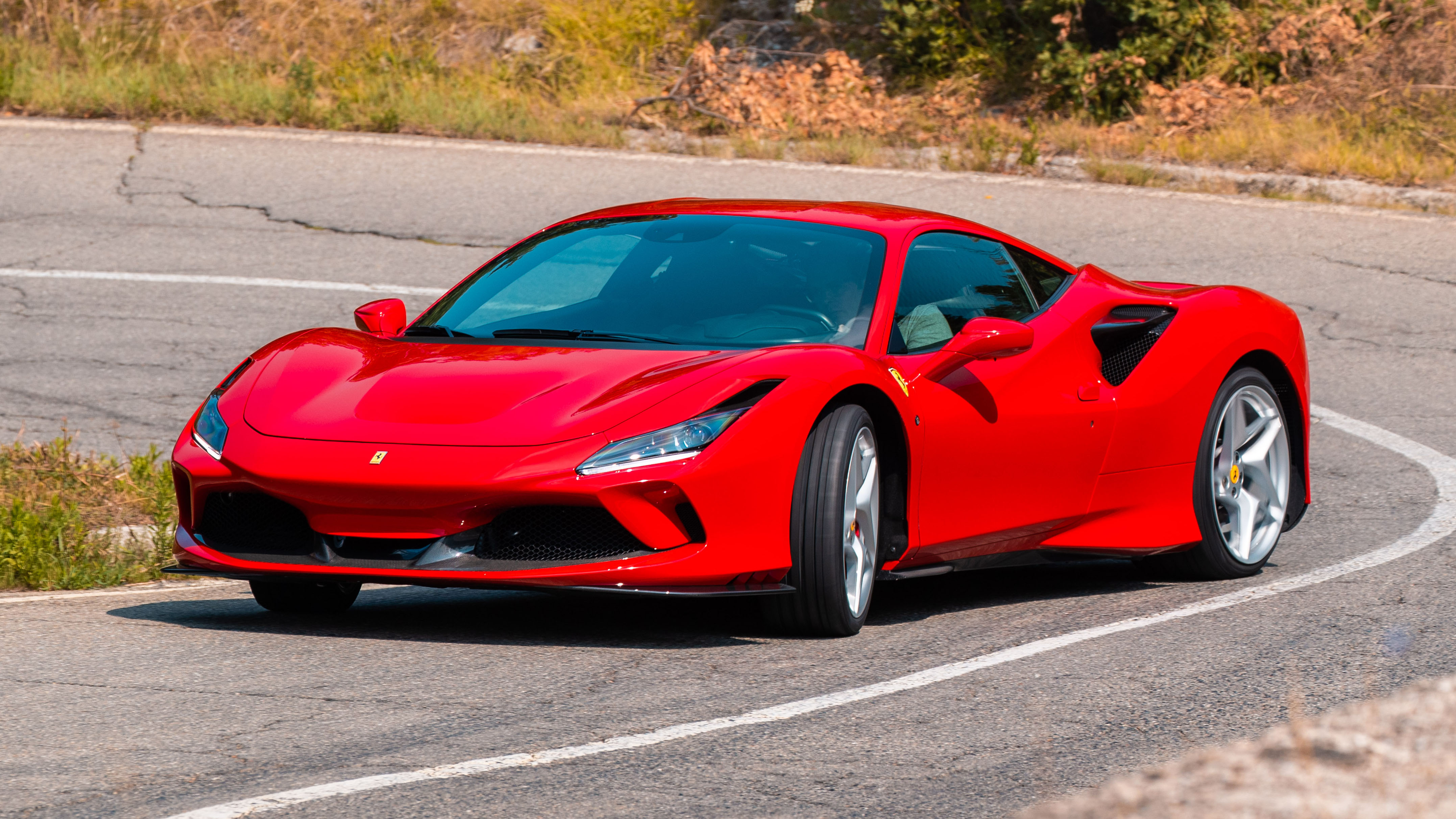 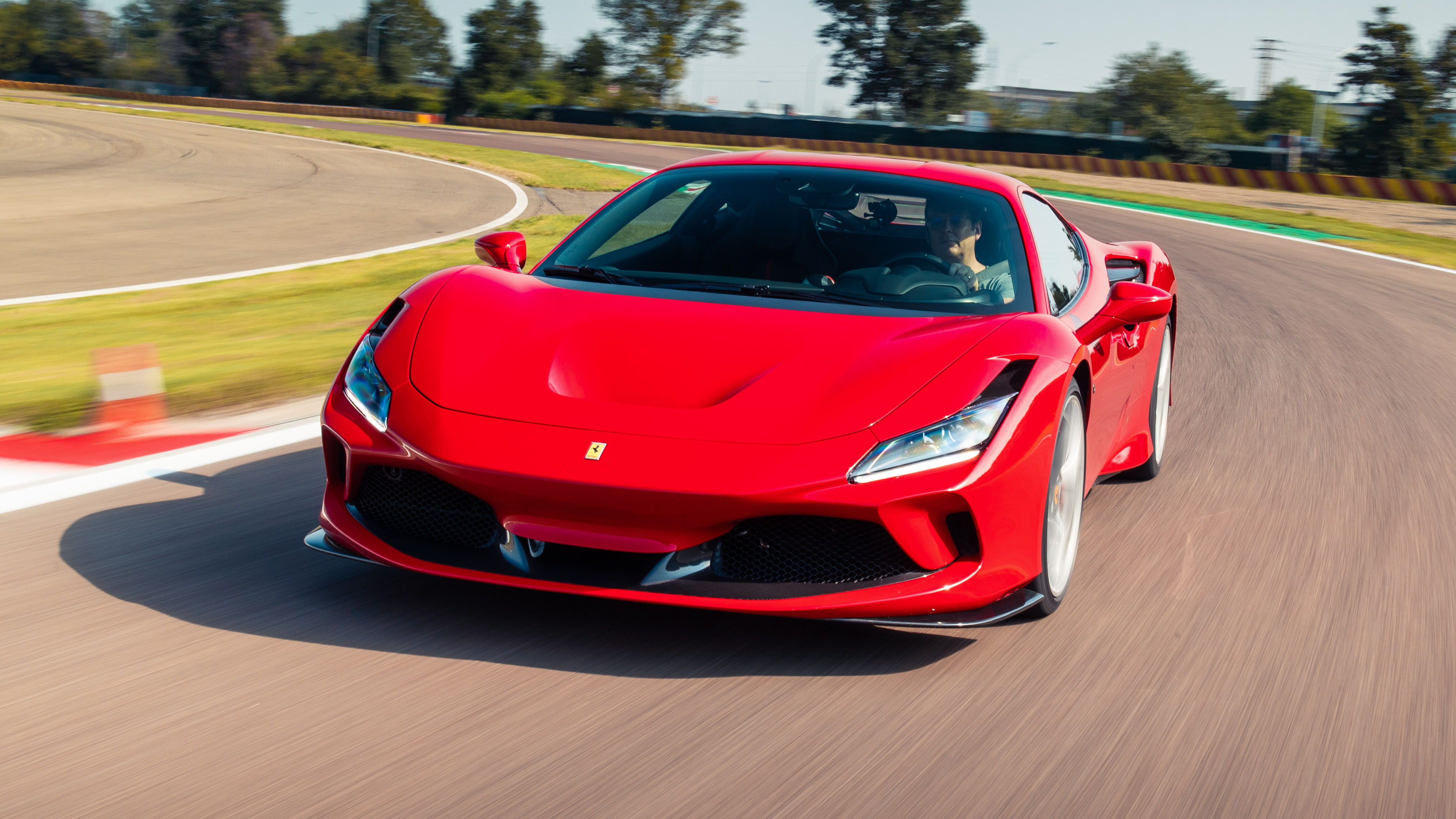 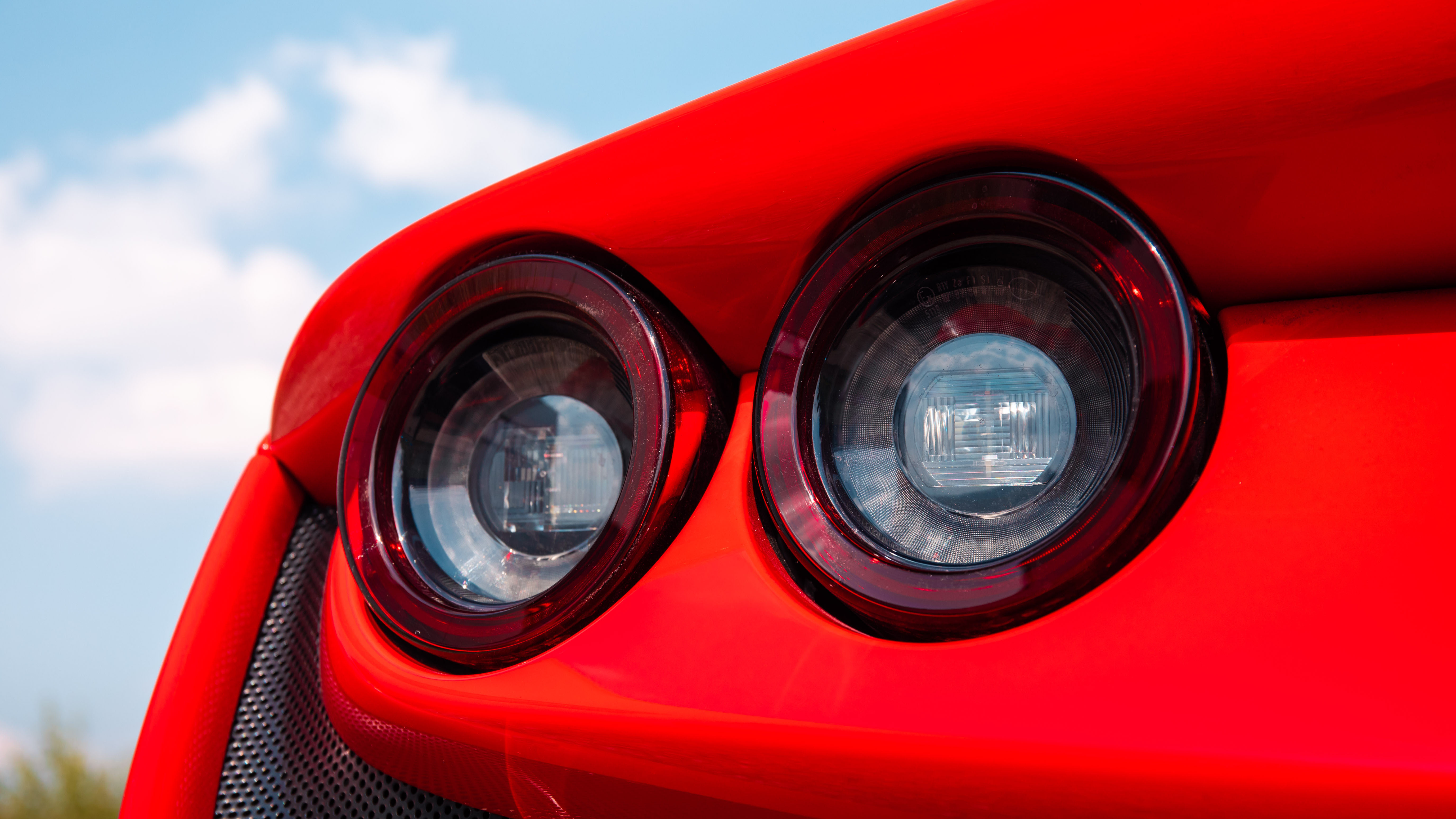 1 / 25
Advertisement
“As it stands, the F8 Tributo is a suitably stunning send-off for the V8 bloodline, and one of the year’s undoubted stars.”

Magnificent engine, stunning chassis and peerless ride/handling balance, dramatic design inside and out

For all that Ferrari is, well, Ferrari, sometimes the world’s most famous car company can come over curiously… needy. Its 3.9-litre twin turbo V8 has won a hatful of awards, and boy is Ferrari happy about it. The best engine of the past 20 years? Apparently so, according to the International Engine of the Year jurors, which hasn’t stopped its creators from reinvigorating it, wrapping it in a heavily revised body and calling it F8 Tributo. Abba got Bjorn Again, Oasis No Way Sis. Now Ferrari is paying tribute to itself. Take that, McLaren.

And what tunes this thing can play. The elevator pitch on the F8 is ‘more user-friendly 488 Pista’, broadening the special series car’s intense dynamic palette to include greater refinement and on-board comfort. It’s also touted as the conduit for a new design language, although we’d argue that some of Centro Stile’s riffs have been rehearsed on Ferrari’s SP one-offs. You might also speculate that the Tribute moniker hints that the mid-engined V8 – a Ferrari staple since the 308 GTB arrived in 1975 – has reached an evolutionary end-point. Ferrari is working on a down-sized V6, and the word is that a new modular engine family is imminent that should secure the formats that have made Ferrari what it is, until the point internal combustion is banned, anyway. But maybe no more V8s.

The days when Ferrari made engines and threw the rest in for free (© Enzo Ferrari) are long gone. The 488 Pista’s engine was the starting point here, but even that epic was deemed improvable. This latest bi-turbo unit certainly nails the numbers: 710bhp at 8000rpm, 568 torques, and an incredible specific power output of 182bhp-per-litre. The F8’s intake is borrowed from the Challenge race car, and the air intakes moved from the car’s flanks to the rear either side of the blown spoiler. The cooling flow, says Ferrari, is higher and more energetic, the car’s thermal efficiency greatly enhanced. Combustion has also been improved, the pistons and cylinder heads have been beefed up to cope with the higher loads (peak pressure in the combustion chamber is up by 10 per cent), and there’s less inertia in the rotating masses. In other words, the engine ramps up at a rate that is frankly dizzying for a road car. The redesigned exhaust manifold is 9.7kg lighter than the 488’s, it’s made of Inconel, it’s cleaner, and up to 5dB louder. So many apparently incompatible aims reconciled.

GT and Challenge racing aero learning also influences the F8’s shape. It’s 10 per cent more efficient overall than the 488 GTB, the S-duct that first appeared on the Pista is here and tidies up the airflow and increases downforce on the front axle, there are brake cooling intakes at the top of the headlight apertures, the blown rear spoiler has been reworked and its turning vanes increase downforce without adding drag, and the underbody now features vortex generators. Ferraris are clearly much more technical looking cars these days, but the company’s design team has become expert in turning what could be unappealing aerodynamic demands into something that looks bang-on. 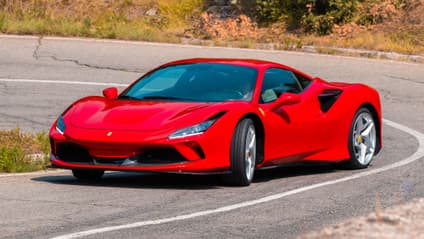 “As it stands, the F8 Tributo is a suitably stunning send-off for the V8 bloodline, and one of the year’s undoubted stars.”

Ferraris used to be overloaded with charisma, but – whisper it – not quite as technically advanced as legend has it. Now those two areas are battling for supremacy, and while the F8’s lightweight Lexan engine cover is slatted in deference to the F40’s, the new car is almost as thrilling as its Eighties forebear and the 488 Pista whose components it borrows – while being vastly easier to live with on a regular basis. Its engine is an undisputed masterpiece, and the progress Ferrari’s engineers are making in both the hard- and software areas is hugely impressive. Let’s hope they can work similar miracles with the V6…

As it stands, the F8 Tributo is a suitably stunning send-off for the V8 bloodline, and one of the year’s undoubted stars.