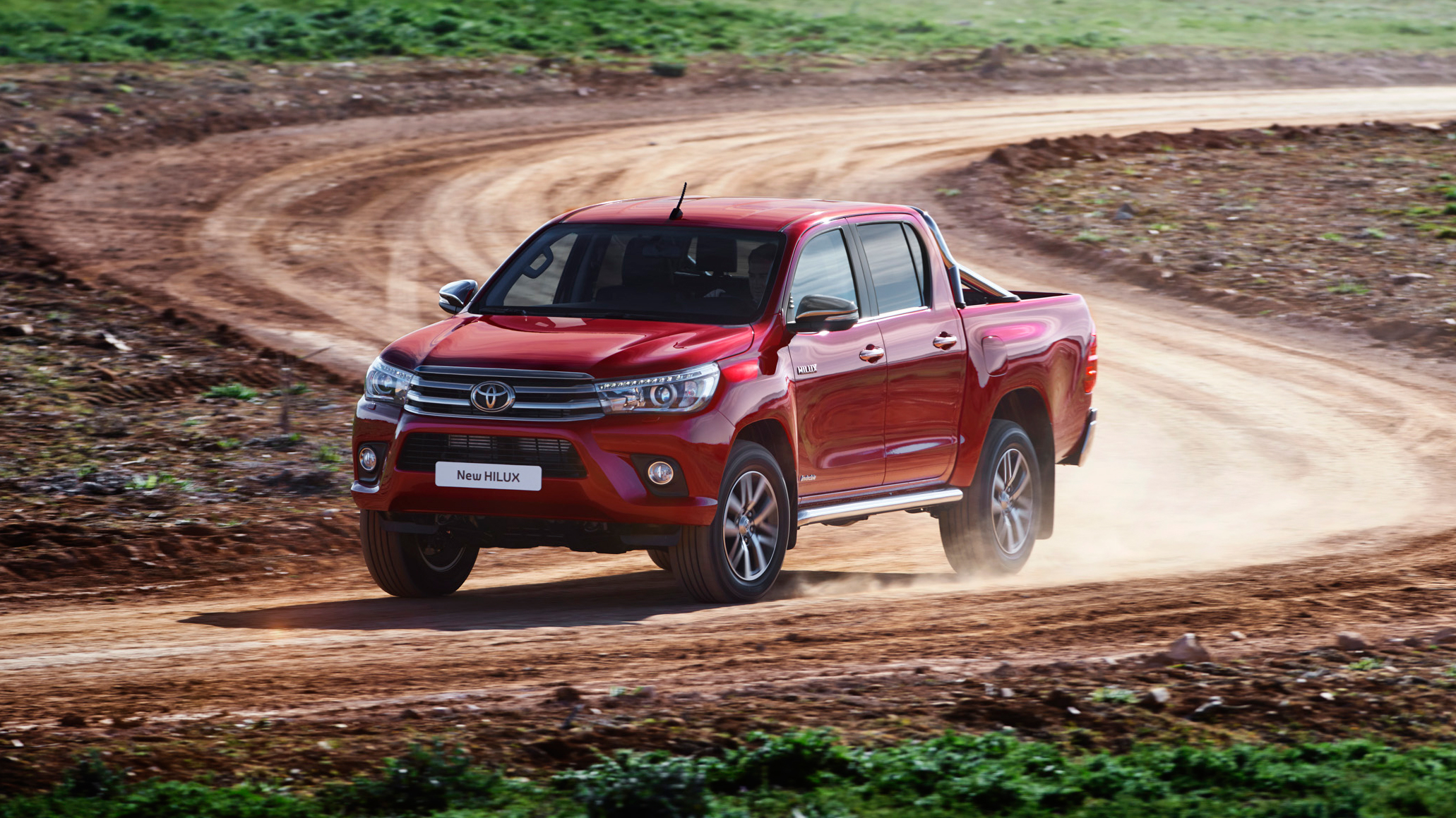 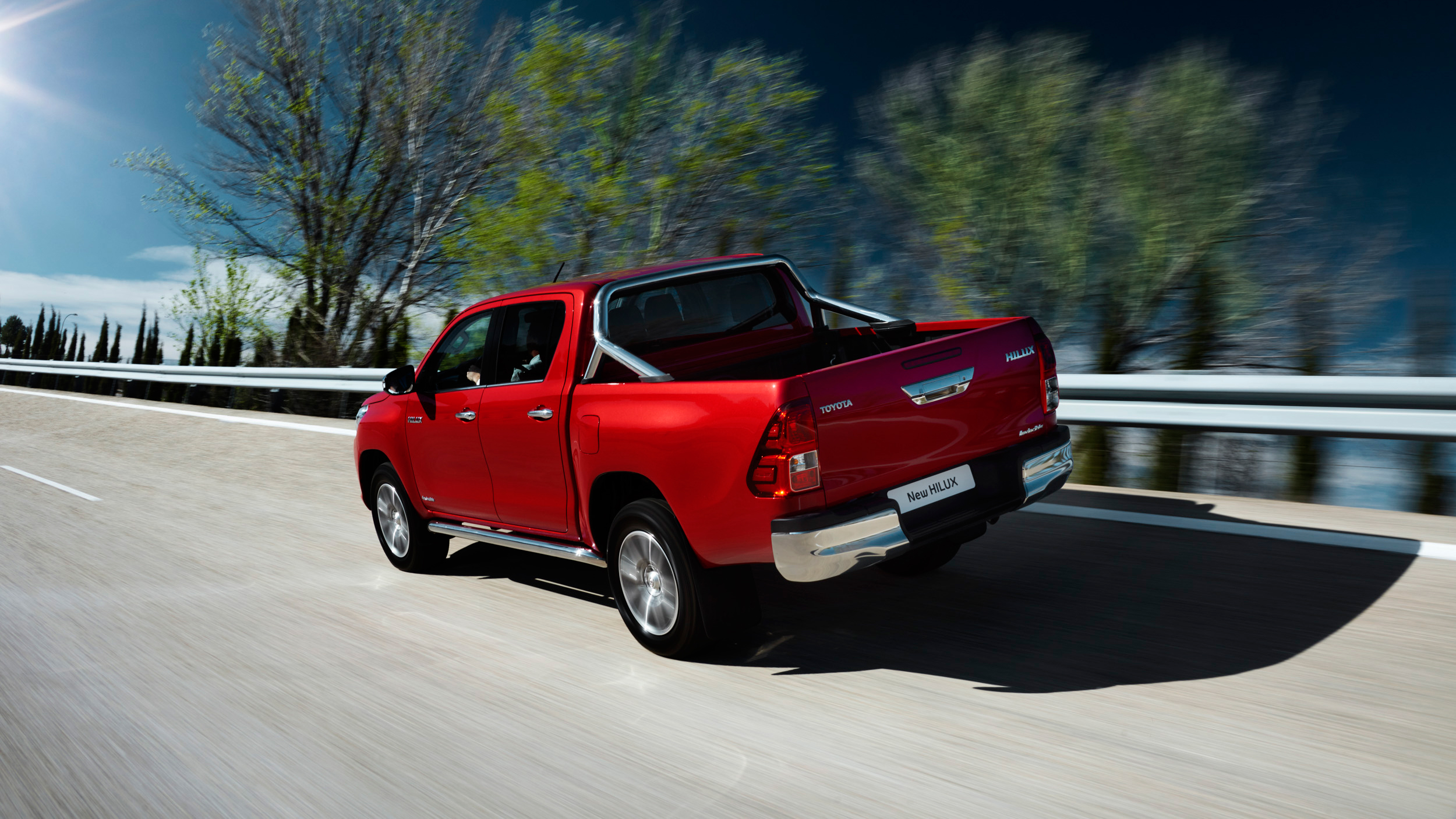 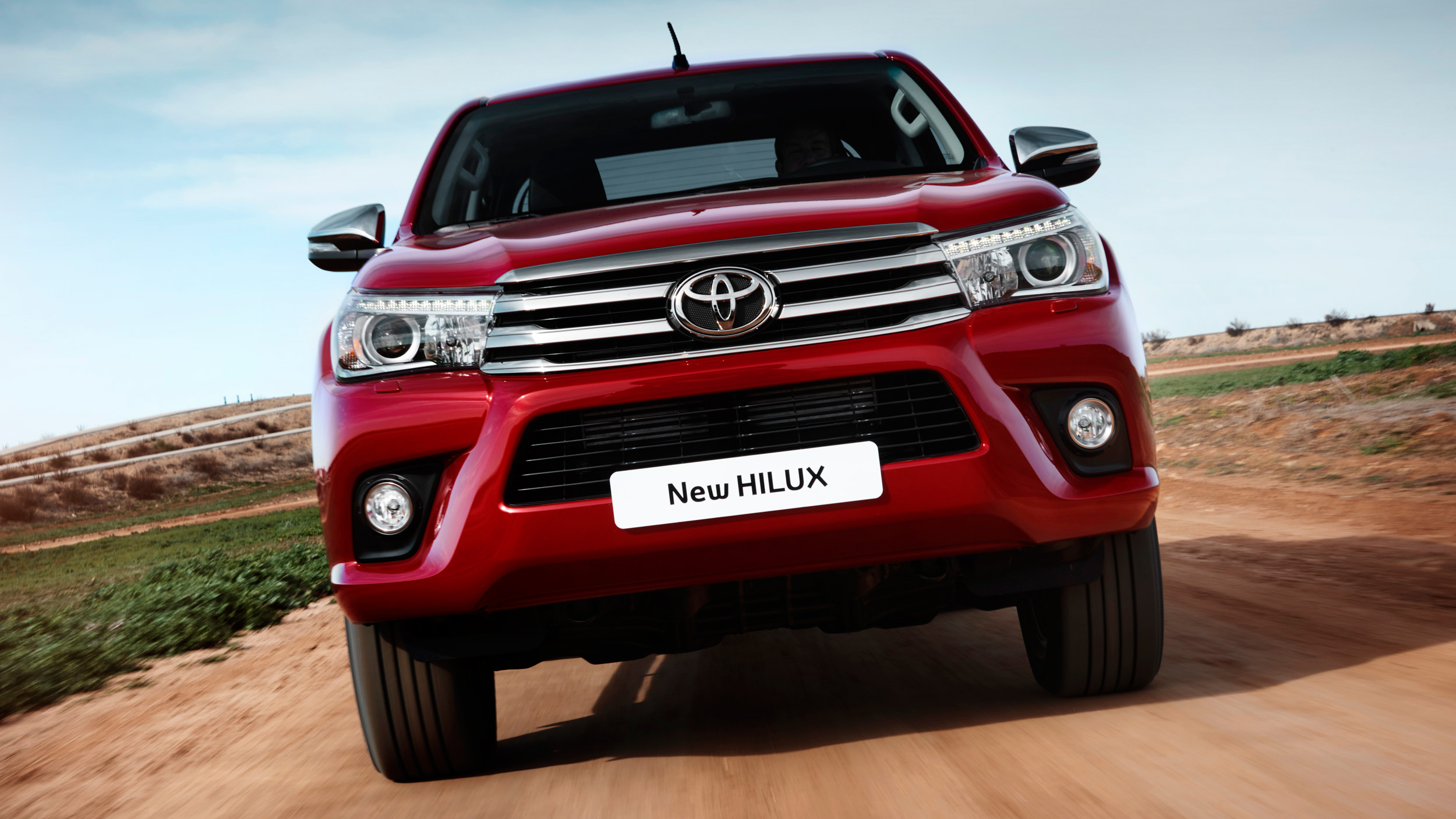 It’s the new, eighth-generation Toyota Hilux, complete with a new 2.4-litre 148bhp turbodiesel, updated ladder frame chassis and revised leaf spring suspension. Cutting edge it is not, but of course you recognise it, you see it on the TV news most nights.

Because it’s probably the toughest mass produced piece of machinery on earth. Toyota would have you believe it’s now more comfortable than ever, and that might be true, but don’t assume that means it’s as cosy and habitable as a Land Rover Discovery or Honda CR-V. The thing you must remember is that the Hilux is a tool.

But it looks so sleek with its faired in lights and slatted grille.

Remove your tongue from your cheek. It might have felt the designer's touch, but this is along the lines of putting a bouncer in a shirt and tie. He might be vaguely more presentable, but you’re still aware that he’s there to do a job.

And the Hilux is massive. Really massive. Longer than a LWB S-Class, it’s an effort to climb up into and once there is an effort to manouevre about. The turning circle is large, the steering sluggish; it’s a cumbersome thing.

Well they kind of are, saying it’s a ‘comfortable leisure 4x4’, but please take that with a pinch of salt. They say that because that’s a big potential market they’d love to dive into, and if the Hilux can cope with the Outback or Sub-Saharan Africa or being a mobile machine gun nest it isn’t going to struggle with you putting your jetski in the back and loading some sticky-fingered ice-cream chompers in the back seats.

For the record the load bay is 1525mm long by 1645mm wide, and if whatever you’re loading doesn’t fit in there the Hilux can now tow 3.5 tonnes.

Success
Skip 5 photos in the image carousel and continue reading 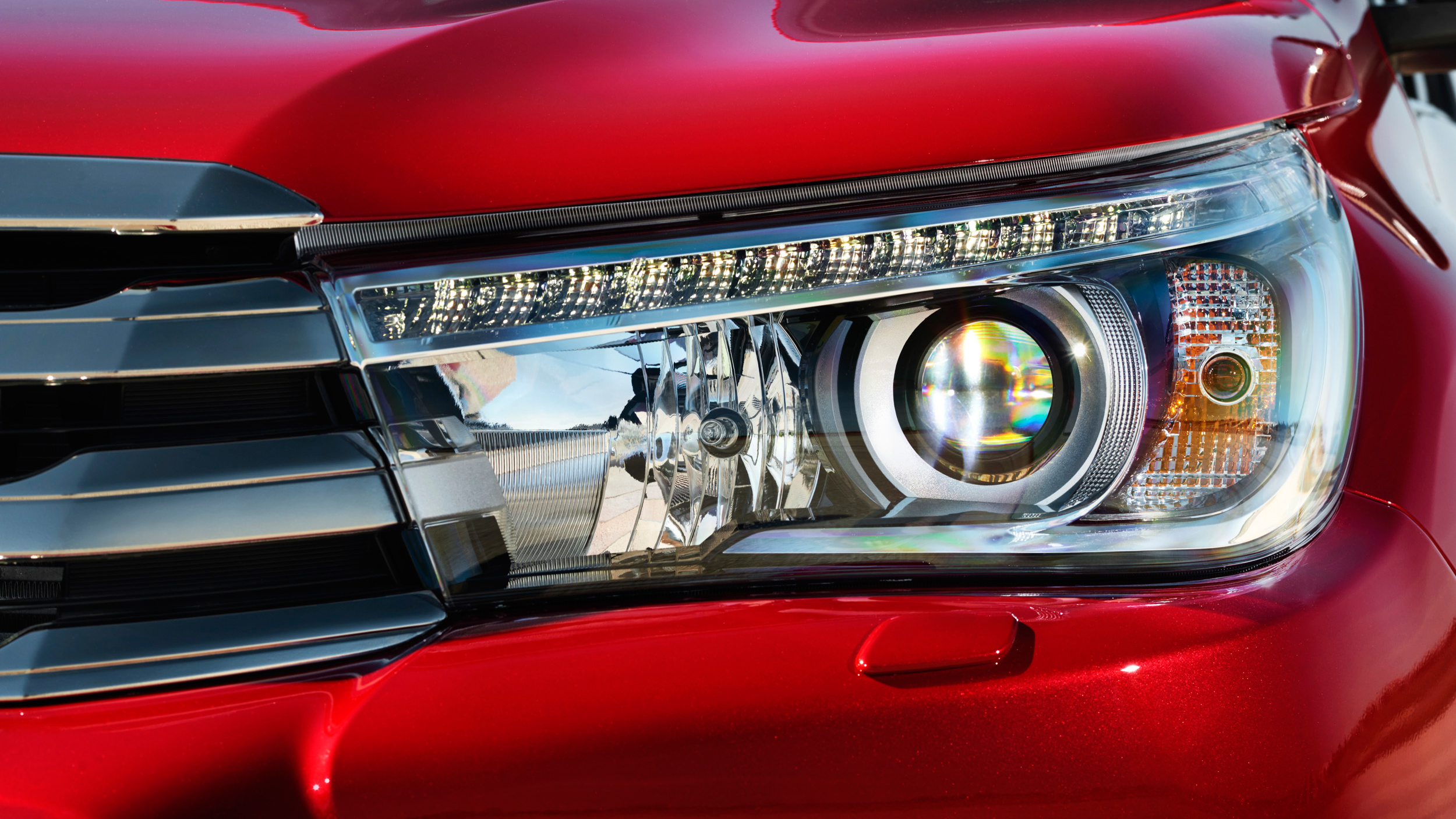 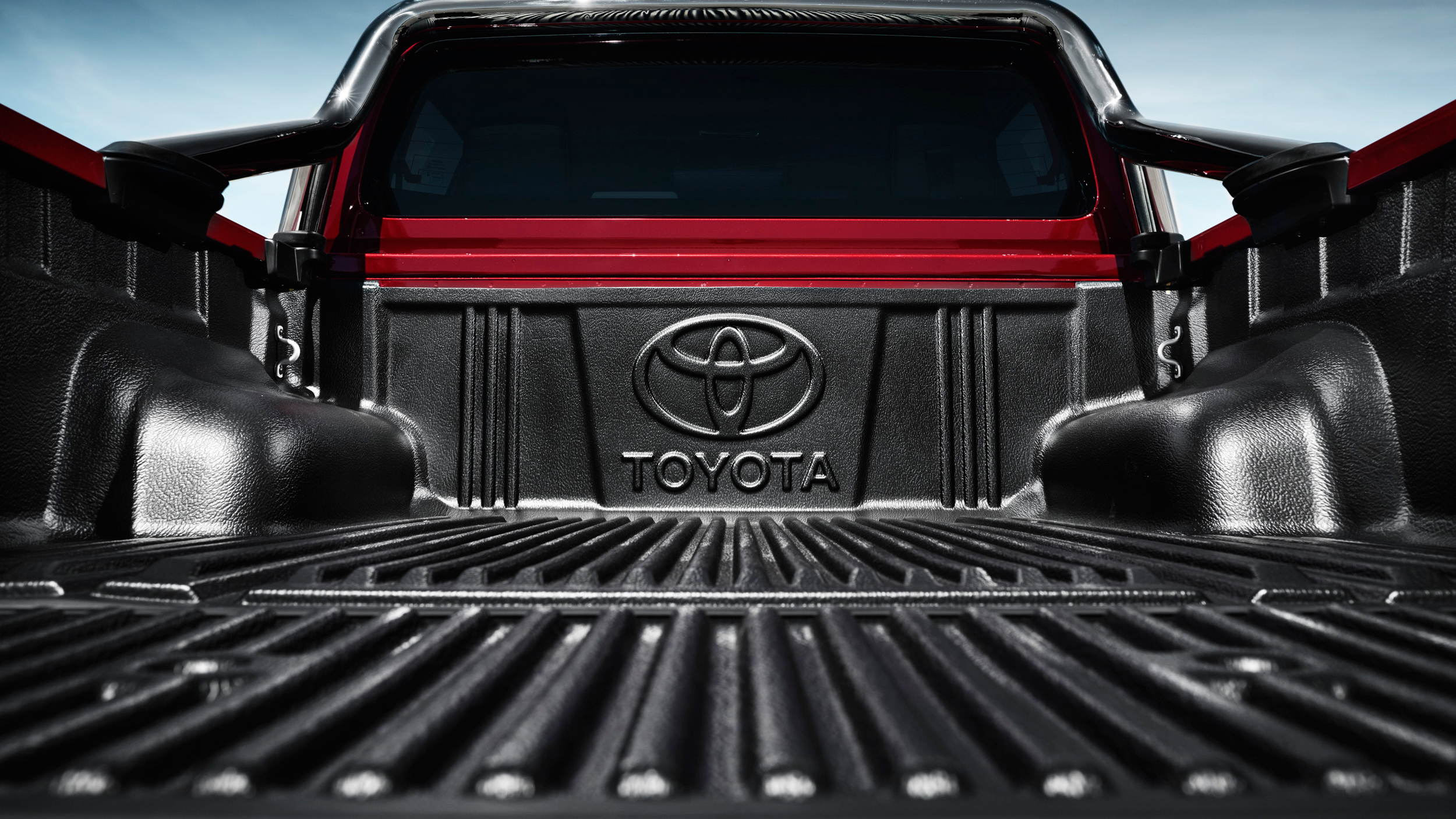 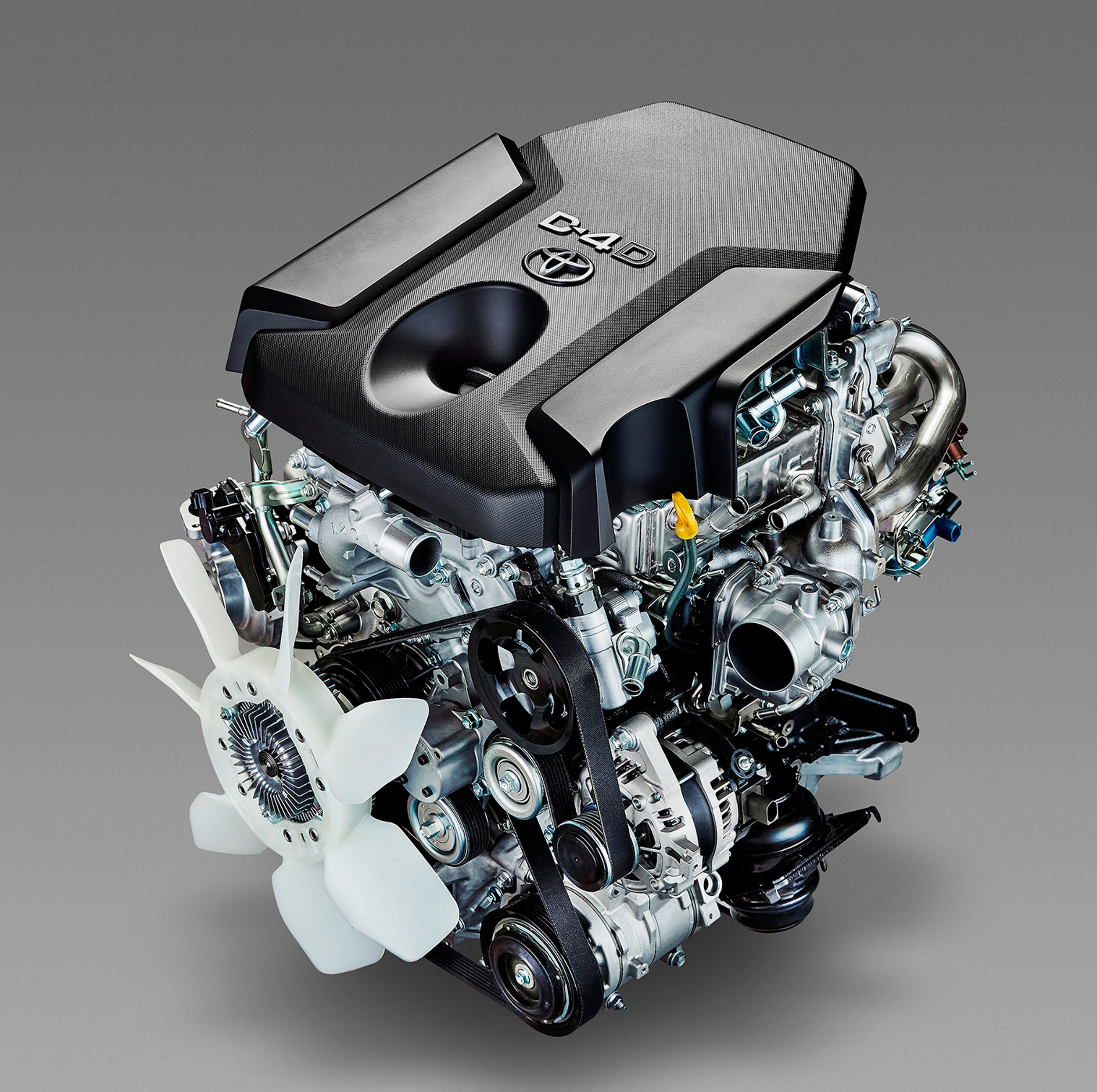 Actually it does. The power to weight ratio would be 22bhp-per-ton. Think HGV thoughts. Anyway, unladen it moves fast enough to keep pace with traffic, and the engine, for a pick-up, isn’t overly harsh or intrusive. It’s not nearly as unrefined as a Defender, but lags behind most other stuff.

The bigger issue is the six-speed auto gearbox which throws random shifts in every so often, a form of transmission Tourette’s it could well do without. There is a manual, and it’s £1250 less. I doubt the shift is MX-5ish, but it would work the engine’s torque more smoothly.

Cumbersome. Yes, I know that’s a word I’ve already used, but it’s apt for most situations you might find yourself in this side of a building site. The ride is more insulated now than it used to be, but the ladder frame/leaf spring combo isn’t conducive to silky running. It judders and shudders the back end, so despite the best efforts of the double wishbone front end (yep, that surprised me, too), the Hilux, on its puddingy springs is rather vague and lifeless. Not sloppy exactly, more thick-witted.

I feel I need to manage your expectations here. The Hilux does a passable impression of everyday usability and is a noticeable improvement over the old one, it has Trailer Sway Control to help stabilise loads, hill descent and our mid-range Icon version has USB, Bluetooth, rear camera, air con and cruise. It also had the £750 Touch and Go sat nav system, which works OK, but looks hopelessly out of place in the otherwise workmanlike cabin. The driving position’s not great either.

Why have it then?

Two main reasons: it’s tough and it’s cheap. Yes, a retail price of £29,180 doesn’t sound amazing value, but you’ll be knocking the VAT off that won’t you? Which means £24,350. A lot of metal for your money. Tough metal at that. It comes with a five year, 100,000 mile warranty and I know Toyota have had a lot of costly recalls on the Prius and so forth, but if you have to visit the dealership once for a warranty issue with a Hilux, I’d be amazed.

If you pick up next month’s Top Gear magazine, (on sale 10th August, all reputable newsagents etc) you can read all about what happened when we gave the new Hilux a mission it could really get its teeth stuck into...