£148,080
Read why you can trust our independent reviews
Top Gear Team
Published: 27 Sep 2019
Skip 8 photos in the image carousel and continue reading 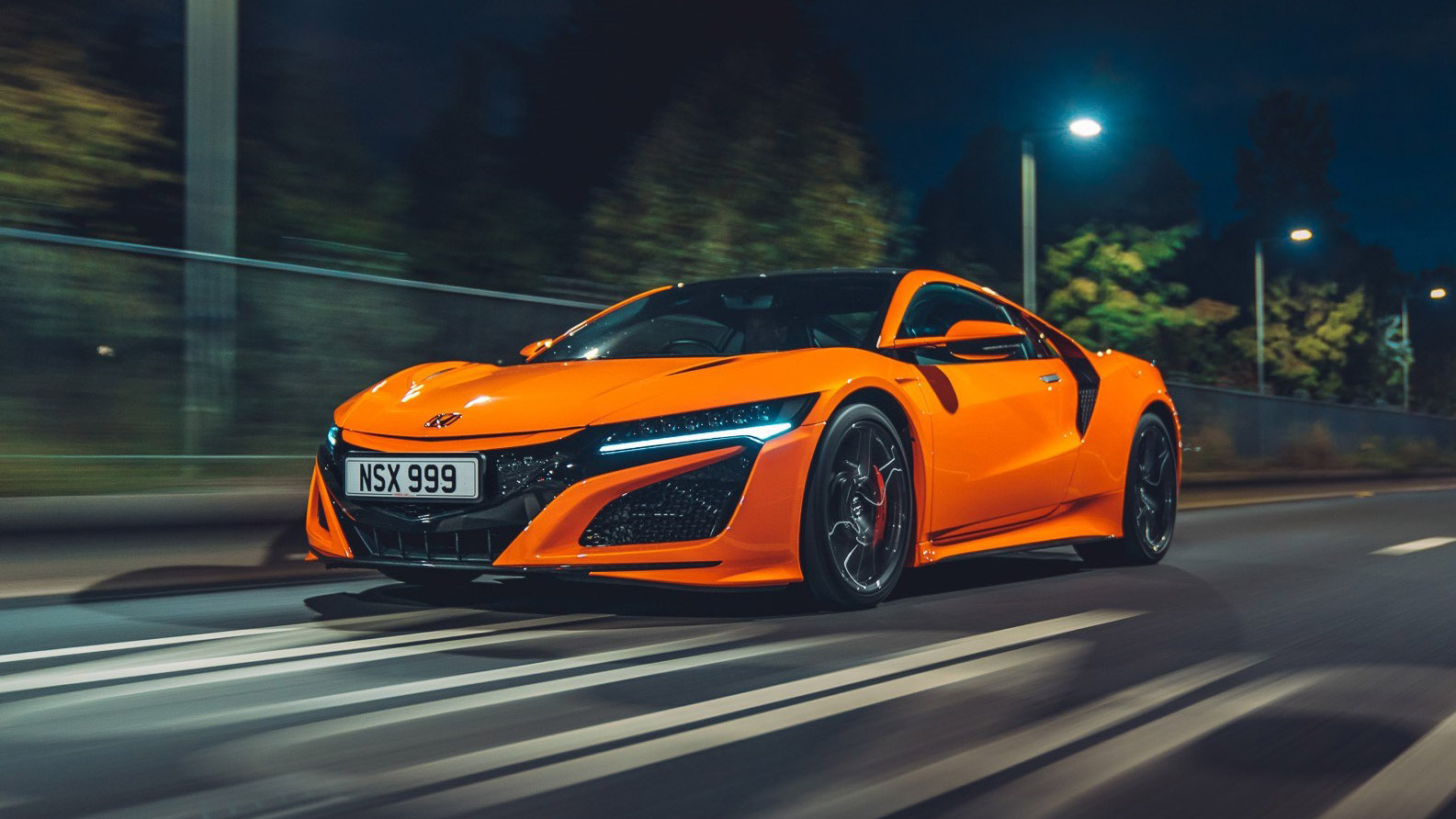 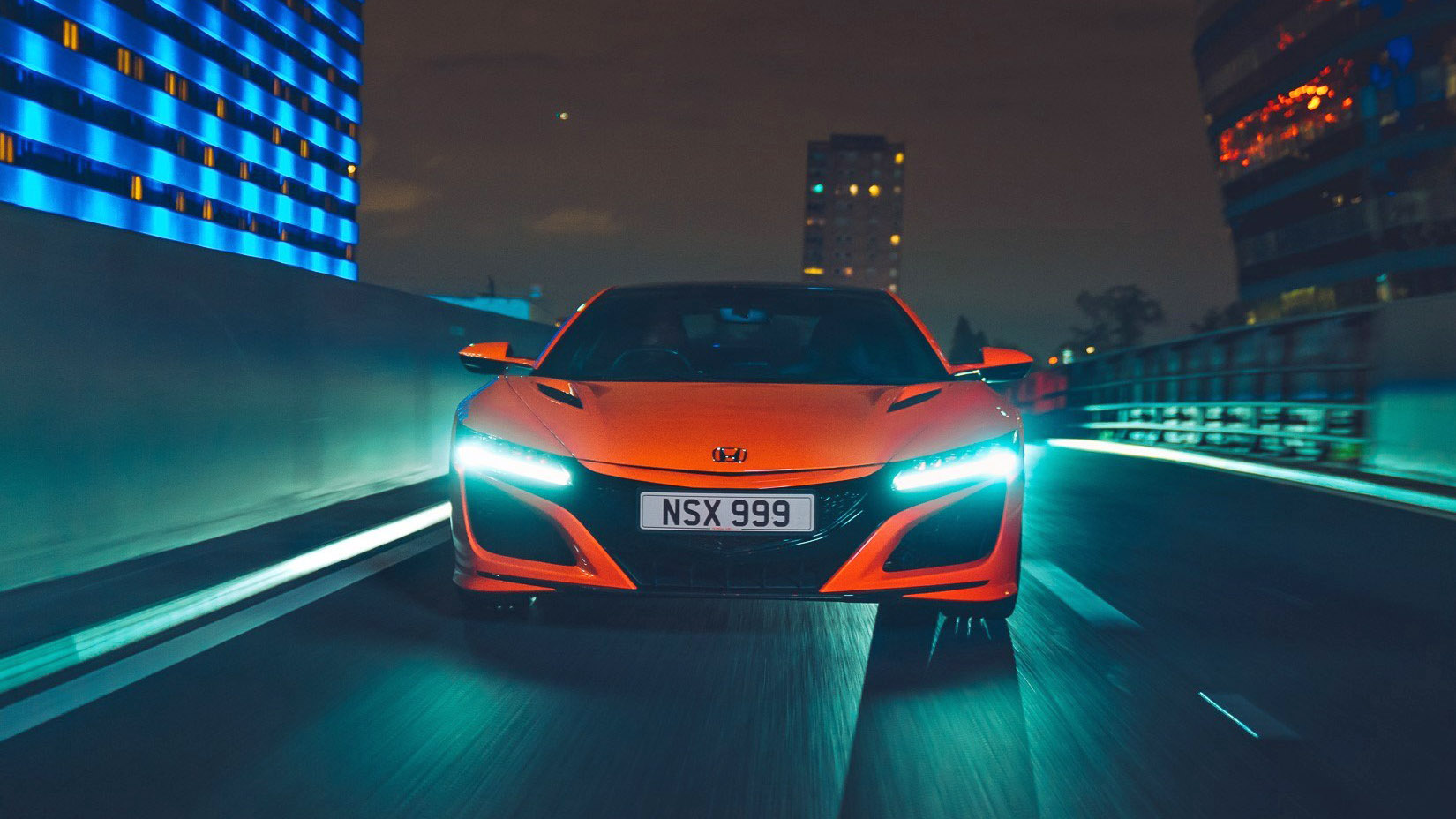 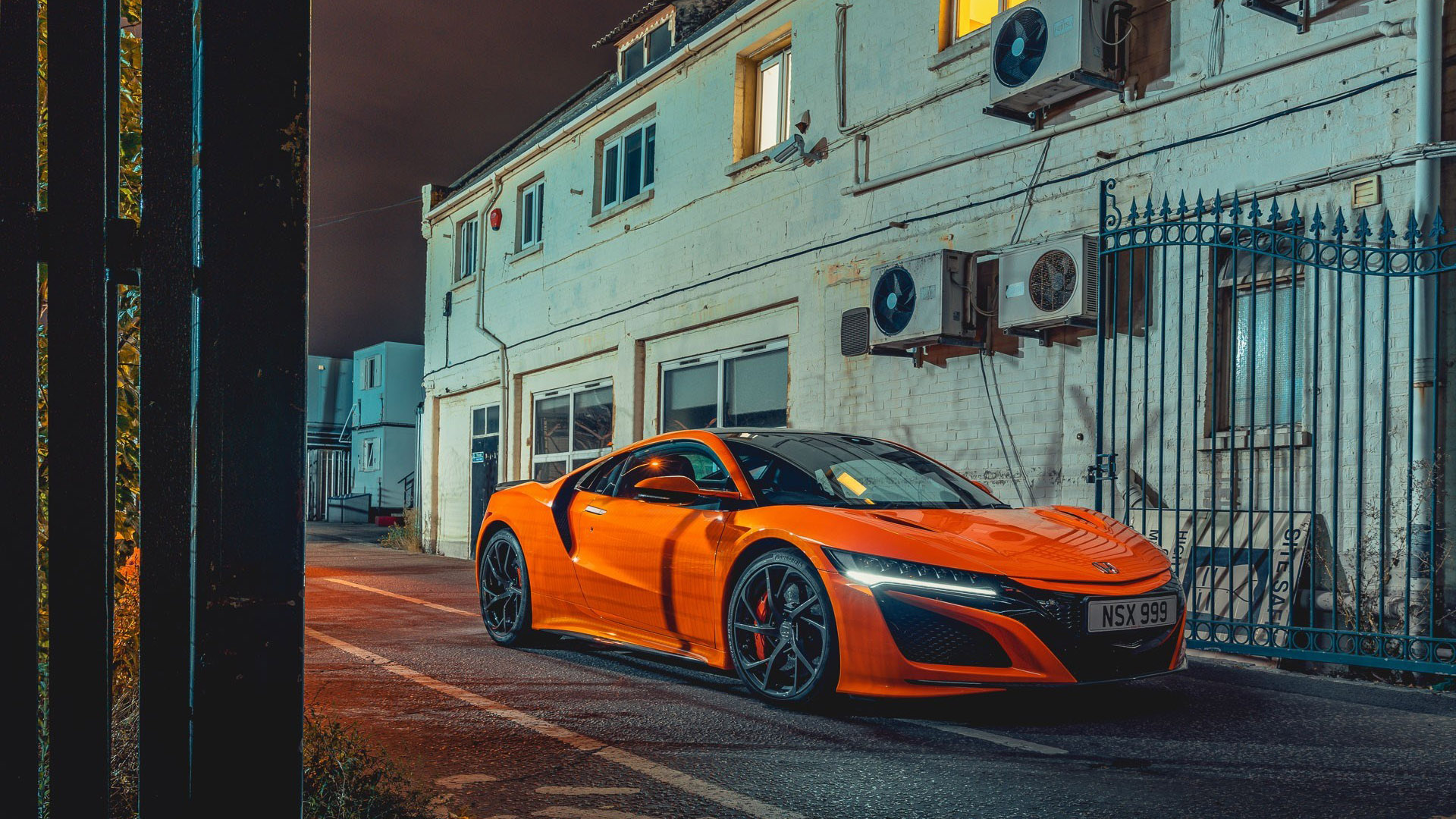 1 / 8
Advertisement
“Looks and drives like a supercar, but doesn't sound like one. The NSX is something wilfully, wonderfully different ”

The Honda NSX is a supercar like no other. Where the first example introduced everyday ability to a class of car known mostly for histrionics, the model’s second coming in 2015 – a whole decade after its predecessor went out of production – built on this by making the whole thing hybrid-powered.

A deeply complex system, it combines a 3.5-litre twin-turbo V6 petrol engine with three electric motors, two of those operating on the front axle to make this a four-wheel-driven car. The gearbox is a nine-speed automatic.

Total outputs are 573bhp and 476lb ft, enough for a 191mph top speed and 0-62mph in sub three seconds, putting it firmly in the realm of a McLaren 570S or Audi R8. Though with torque vectoring between those front two motors, it shuffles its power around more cleverly than either of its comparatively conventional rivals.

It’s not a plug-in hybrid, so there won’t be large portions of your journey blissfully driven free of CO2 emissions, but the achingly smart hybrid system can still close down the V6 when you’re cruising or during low-speed traffic. Indeed, there’s something quite satisfying about being so smooth and silent in a device that screams ‘SUPERCAR’. Especially when it’s painted Thermal Orange.

That’s a colour introduced with the car’s 2019 facelift, alongside some incredibly minor styling tweaks – gloss carbon spoilers instead of matt carbon, and a slightly different grille treatment – and a minor chassis overhaul that’s seen stiffer suspension components fitted front and rear, yet softer calibrations put through the software to make the car more approachable to drive and easier to live with. The old one was hardly a pain, but it did have a reasonably mobile rear end if you were cack-handed.

The new setup “provides greater stability and throttle-modulated controllability during on-the-limit track sessions,” in Honda speak. ‘It’s easier to drive the nuts off it,’ spits out the Top Gear Chassis Jargon Translator.

What doesn’t change is the car’s exclusivity. A £143,000 price tag will naturally limit demand anyway, but Honda typically only brings around 50 to the UK each year anyway, perhaps stung by some infamously dire sales years for the old NSX. Just try and recall the last time you saw an example of either NSX… 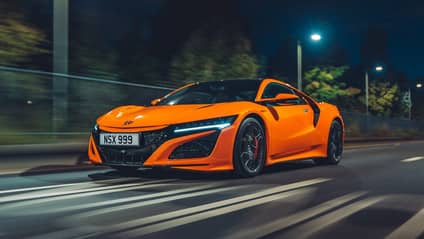 “Looks and drives like a supercar, but doesn't sound like one. The NSX is something wilfully, wonderfully different”

This really is a different kind of supercar, one that doesn’t trade on badge kudos or nape-prickling noise. But nor will it be quite the everyday hero its forebear was thanks to its dismal practicality. This is a flight of fancy akin to a Lexus LFA, a fantastically expensive experiment that sits so at odds to a Jazz or Civic in the Honda showroom as to seem ethereal.

While it still offers pure thrills – and brutal speed – you’ll find so many other ways to enjoy the NSX, with depths to its ability even crawling through town, where you’ll attempt to coast along in electric mode as much as possible. No, it won’t please the supercar spotters at Hyde Park corner, as it swishes silently past. But that’s exactly what endears it so much to us. The NSX is a supercar for the smart rather than the silly. 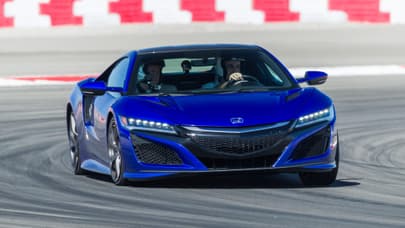