Read why you can trust our independent reviews
Top Gear Team
Published: 22 Aug 2019
Skip 13 photos in the image carousel and continue reading 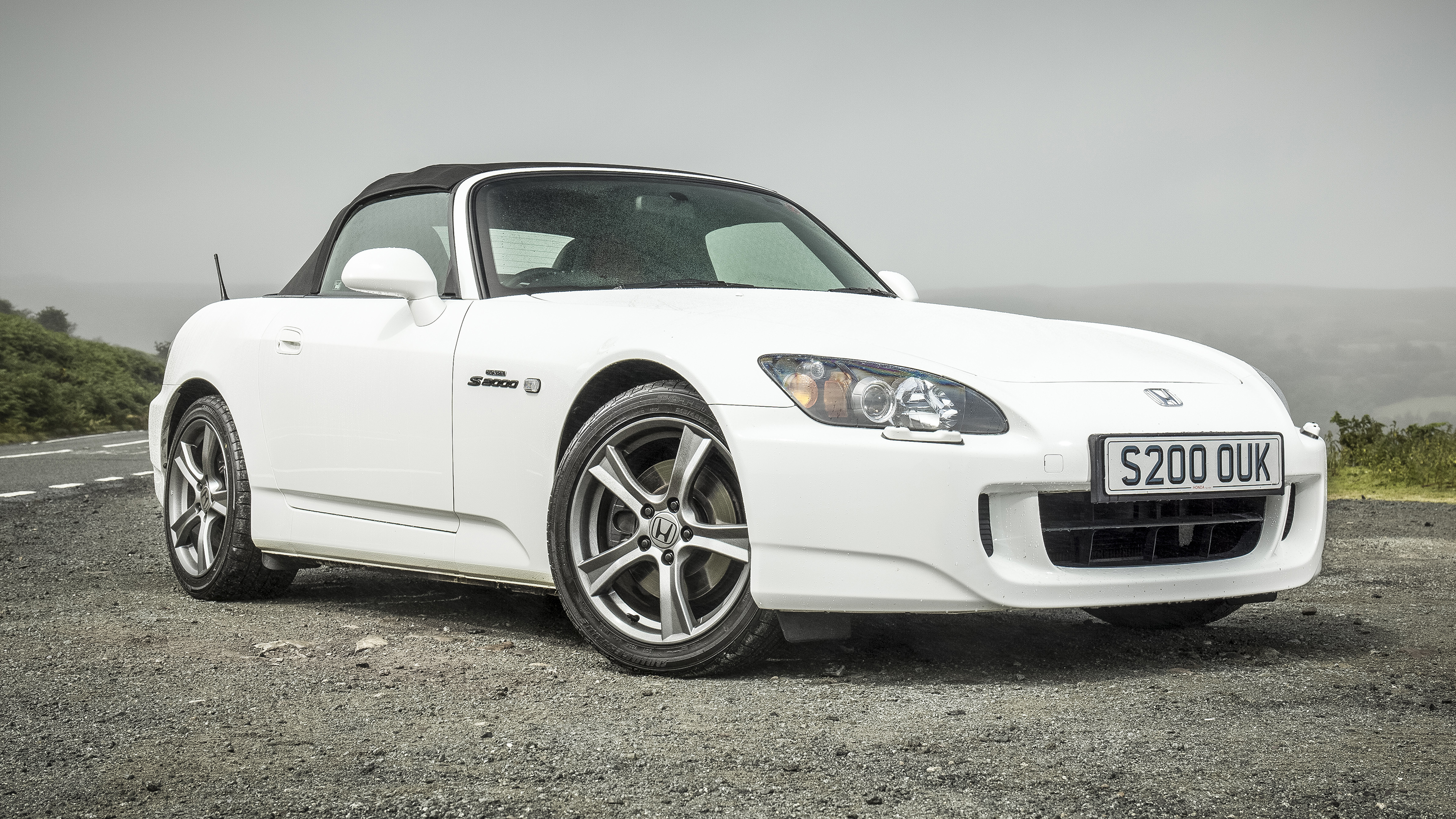 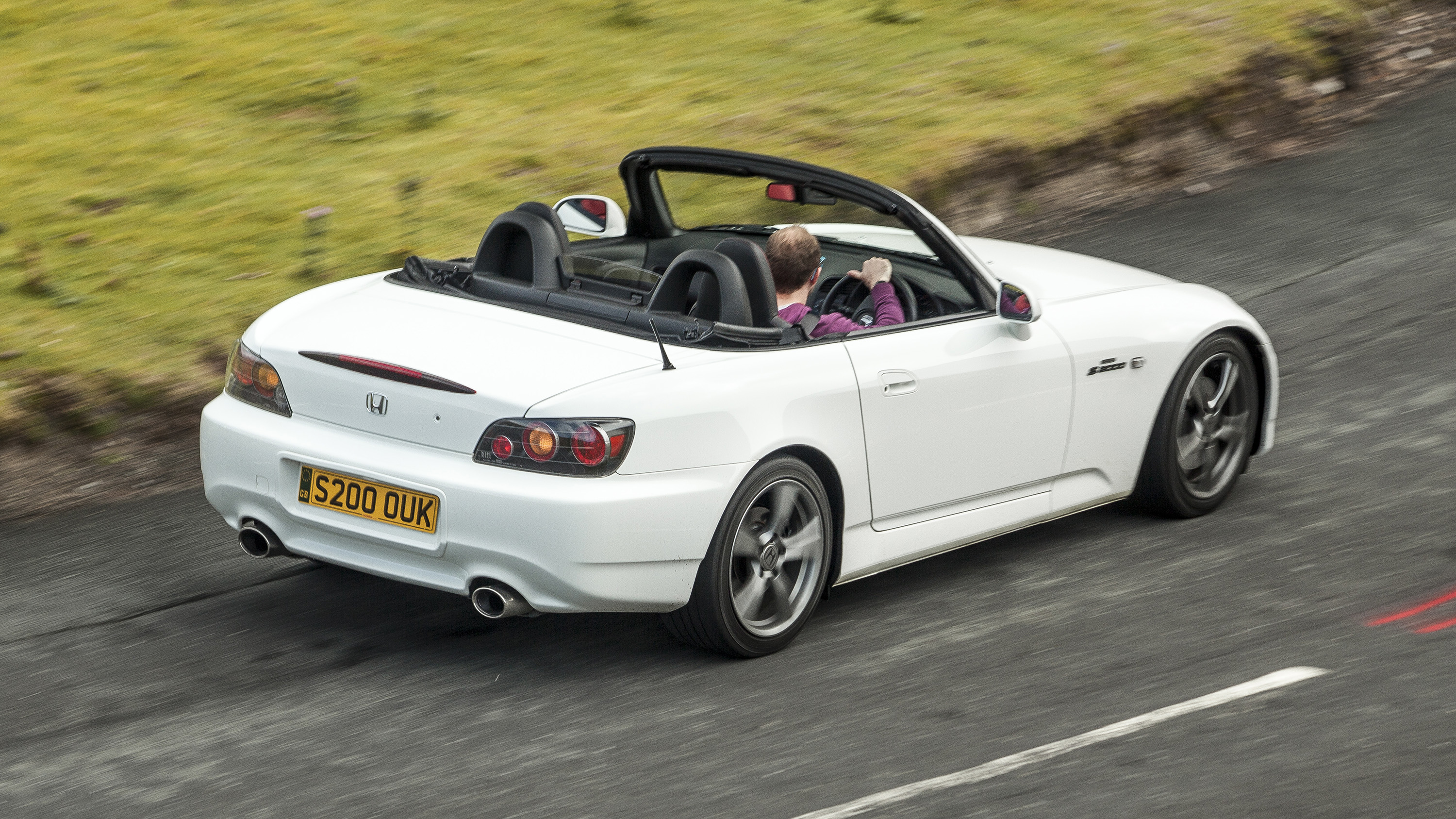 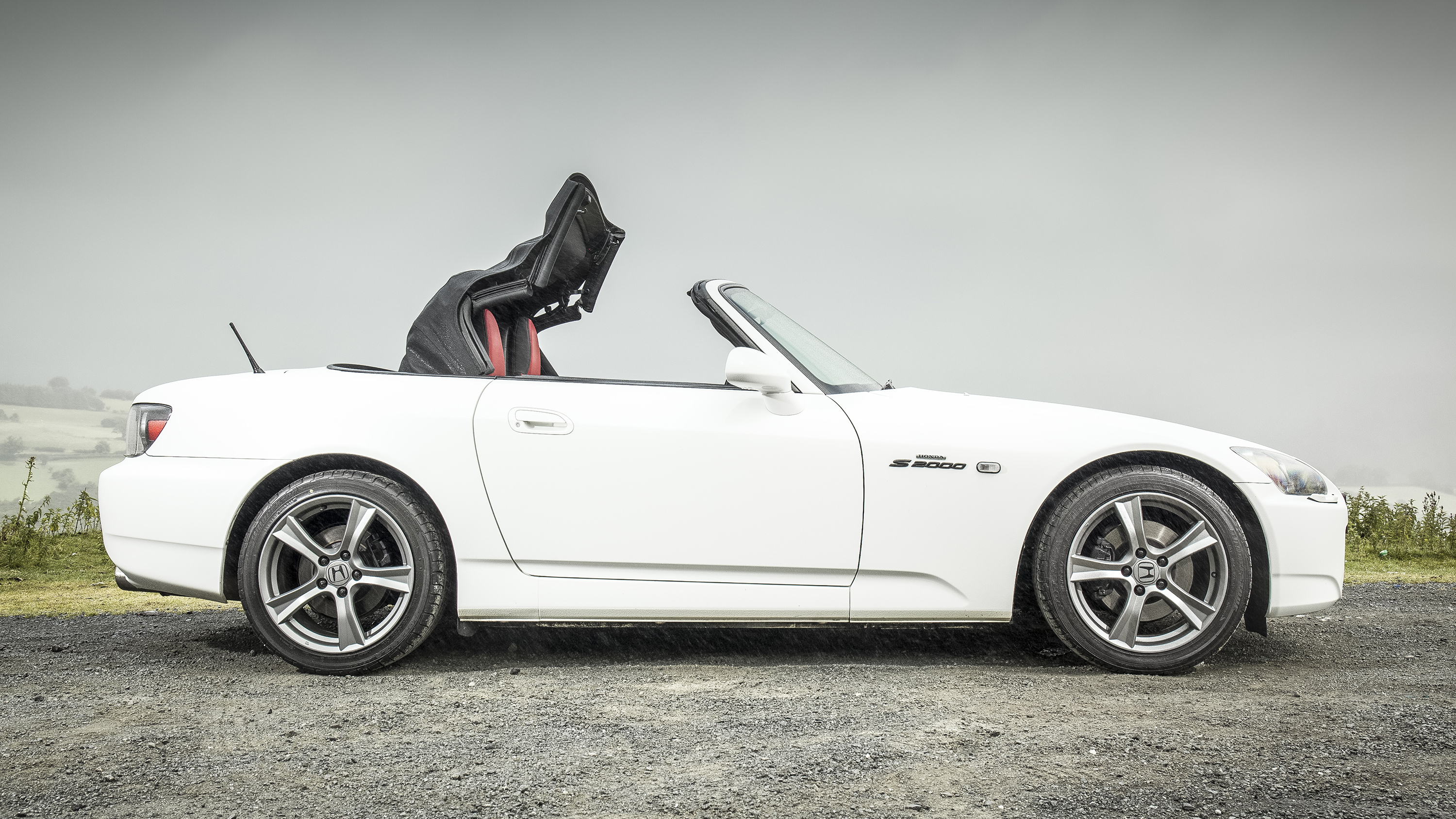 1 / 13
Advertisement
“Antidotes to the turbocharged, paddle-shifted performance cars of today get no more visceral than this. Drive one before you die ”

A truly exciting car above 6,000rpm with perhaps the world's greatest gear change

You'll wonder what all the fuss is about at lower revs

The Honda S2000 is a car you’re likely familiar with. Whether that’s from Gran Turismo and Fast and Furious fame, or simply because you’re a petrolhead who lusts after sports cars made via the purest of recipes, it’s a bit of an icon.

That recipe? Engine in the front, drive to the rear, a manual gearbox and absolutely no sign of turbos or superchargers. If you want to buy a sports car that fulfils those criteria brand new, your choices are few. At normal prices you’re limited to Japanese cars – the Mazda MX-5, Nissan 370Z and Toyota GT86 – or a Caterham.

About that engine. Ask anyone who’s driven an S2000 – whether they love it or hate it – and one component dominates all. It’s a Honda VTEC engine in the very finest tradition; one which has two distinct characters.

If you’re paying close attention, you’ll already be sniffing out the S2000’s deficiencies. That torque figure is smaller than a VW Golf Bluemotion’s. It also arrives at a staggeringly high 7,500rpm. Um, 6,000rpm higher than the Golf’s peak arrives. More on that on the next page.

The S2000 was produced from 1999 to 2009, during which time over 110,000 sold, around 8,000 of those coming to the UK. The S2000 clocked up a decade on sale with the help of several updates, the biggest coming in 2004, when the styling was updated, and bigger wheels and suspension tweaks ironed out the infamously twitchy handling traits of early cars.

As the S2000 left the stage, it took Honda’s performance car mojo with it. That's only returned with the recent arrival of the new Civic Type-R and NSX. Perhaps in time a successor to this little roadster will join them.

With prices starting at £6,000, though, the original remains a seriously tempting sports car. But can you really buy one for such a small sum of money? And more importantly, should you? 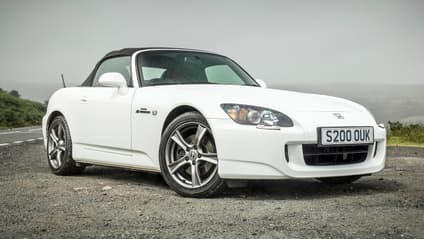 “Antidotes to the turbocharged, paddle-shifted performance cars of today get no more visceral than this. Drive one before you die”

Test drive any S2000 and if you’re not familiar with rev-hungry Japanese cars, we doubt you’ll be won over immediately. Unless it happens to be for sale in a layby in the middle of the Brecon Beacons, anyway. More than anything, this Honda takes time to wriggle its way into your affections. As an ownership proposition, though, we’d argue that’s perfect. Who doesn’t want a car that reveals facets of its character over time, rather than all together in one, instant hit?

And in an age of turbodiesels, many of you reading this have never seen 6,000rpm in a car. Given just how exciting that figure – and beyond – proves here, that’s quite sad.

Some drivers, particularly those who’ve passed their test recently, will never experience keeping their foot down until the red line in a naturally aspirated car. So if you get a chance to drive an S2000, grab it. And if you get the chance to buy one, seriously consider it.