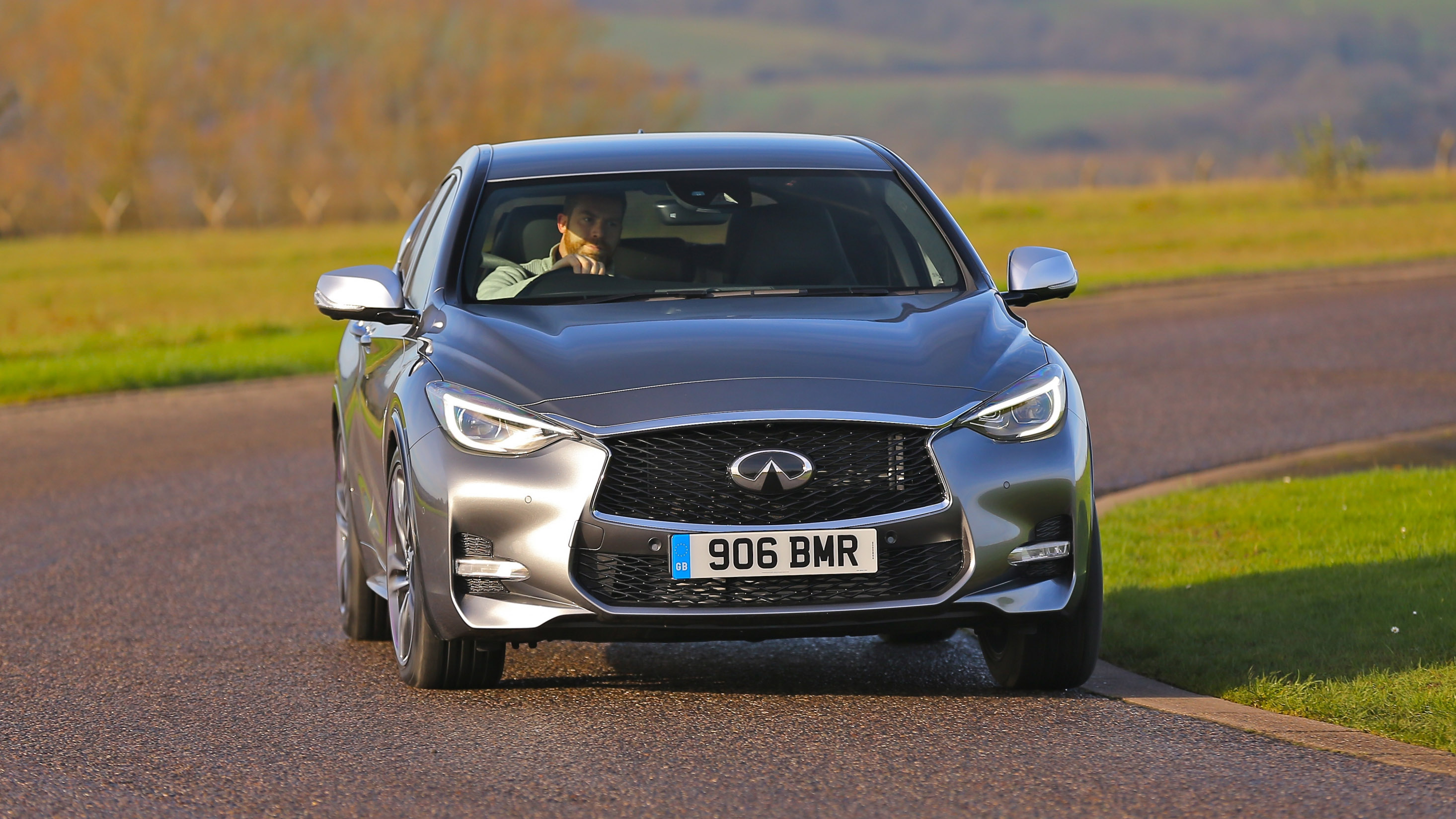 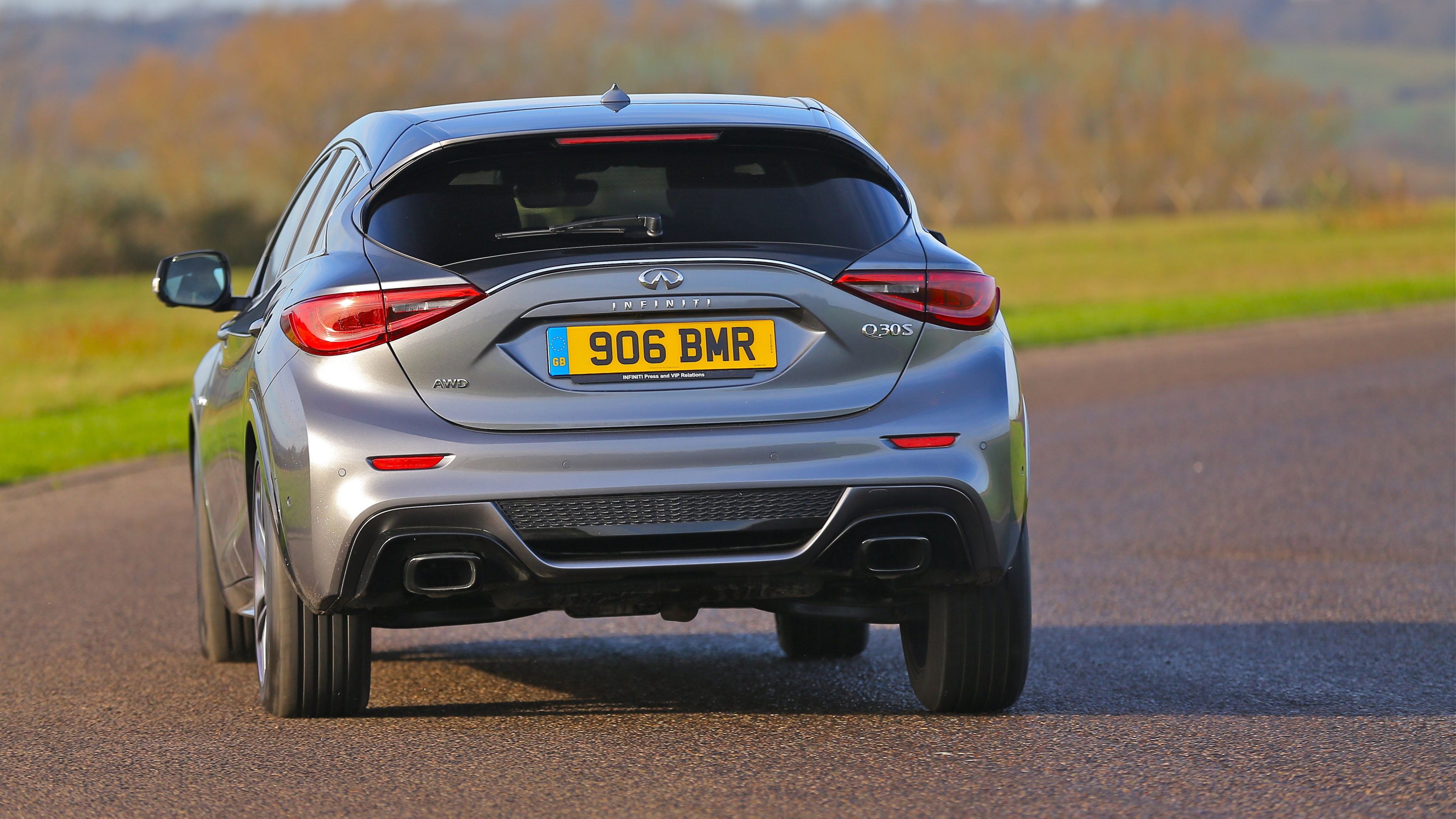 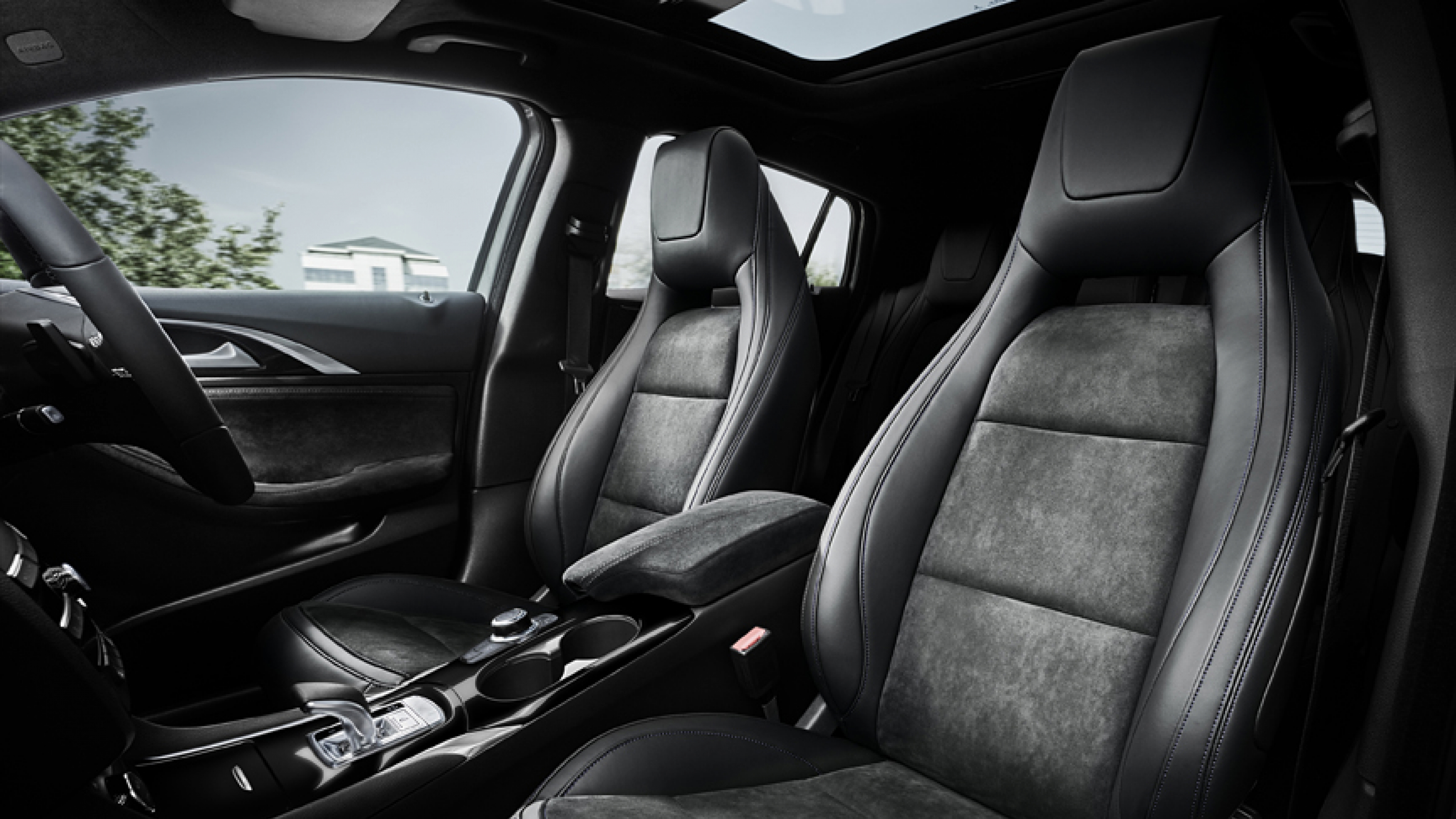 1 / 4
Advertisement
“Infiniti Q30 review: Infiniti needs this to be its European breakthrough car. The jury's out ”

Unique styling, rides better than A-Class (although that's not saying much)

The Q30 is a highish-rise hatchback that’s both the entry-level model and the smallest car ever made by Nissan’s premium-wannabe upstart, Infiniti. It’s a British-built family hatchback with ambitions to steal BMW 1-Series, VW Golf, and Audi A3 customers, even though it’s halfway to being a crossover.

As a concept, the Q30 is quite interesting – Infiniti, thanks to Nissan’s relationship with Daimler (which owns Mercedes-Benz) got to cherry-pick the bits they wanted from Merc’s parts bin. The Q30 is a blend of A-Class and GLA-Class bits, the idea being to create a hatch with longer travel suspension to improve comfort.

So it’s going after the premium hatch and faux-wheel drive markets. And they are big. Vast, in fact, and already crammed with established marques offering talented contenders. Which means this is a proper make-or-break car for Infiniti so far as its UK and European sales targets go.

The Q30 kicks off its underdog campaign by looking different. The Q30 is an accident blackspot of angles, swoops, and a decidedly Mazda CX-3-like nose. In fact, it looks rather crossover-esque, despite the fact it’s supposedly a traditional family hatch.

Now, the ride-height question. Infiniti claims that it did lots of research about family hatchbacks and noted that, in pursuit of ‘sportiness’, several of them are uncomfortably firm, the (pre-facelift) A-Class in particular. This is a sensible observation.

So the Q30 doesn’t wear low-profile tyres, and gets longer travel, Merc GLA-spec suspension to better soak up bumps. The pay-off is a slightly loftier, tippy-toes look – which just happens to be the fashionable faux-by-four thing right now.

“Suffers from exactly the same flaw as every other Infiniti – the only reason you’d buy one is because it’s rare-groove different. Not necessarily better.”

So it’s a better-made, comfier A-Class that’s small in the back and a tad dull (and yet somehow tense) to drive. But the Q30 is not a bad car. It would have been incredible if it was, given it’s so closely related to the likeable A-Class. And that’s the problem.

Given the Infiniti, with less badge pedigree, interior room and driver-pleasing factor is no cheaper than the Merc, it suffers from exactly the same flaw as every other posh Nissan offshoot – the only reason you’d buy one is because it’s rare-groove different. Not necessarily better.

The 1.5 is very economical, running costs are low, but there are better options out there and the biggest problem for the Q30 is that it doesn’t have a USP to make it stand out. If only they’d given it plush suspension.