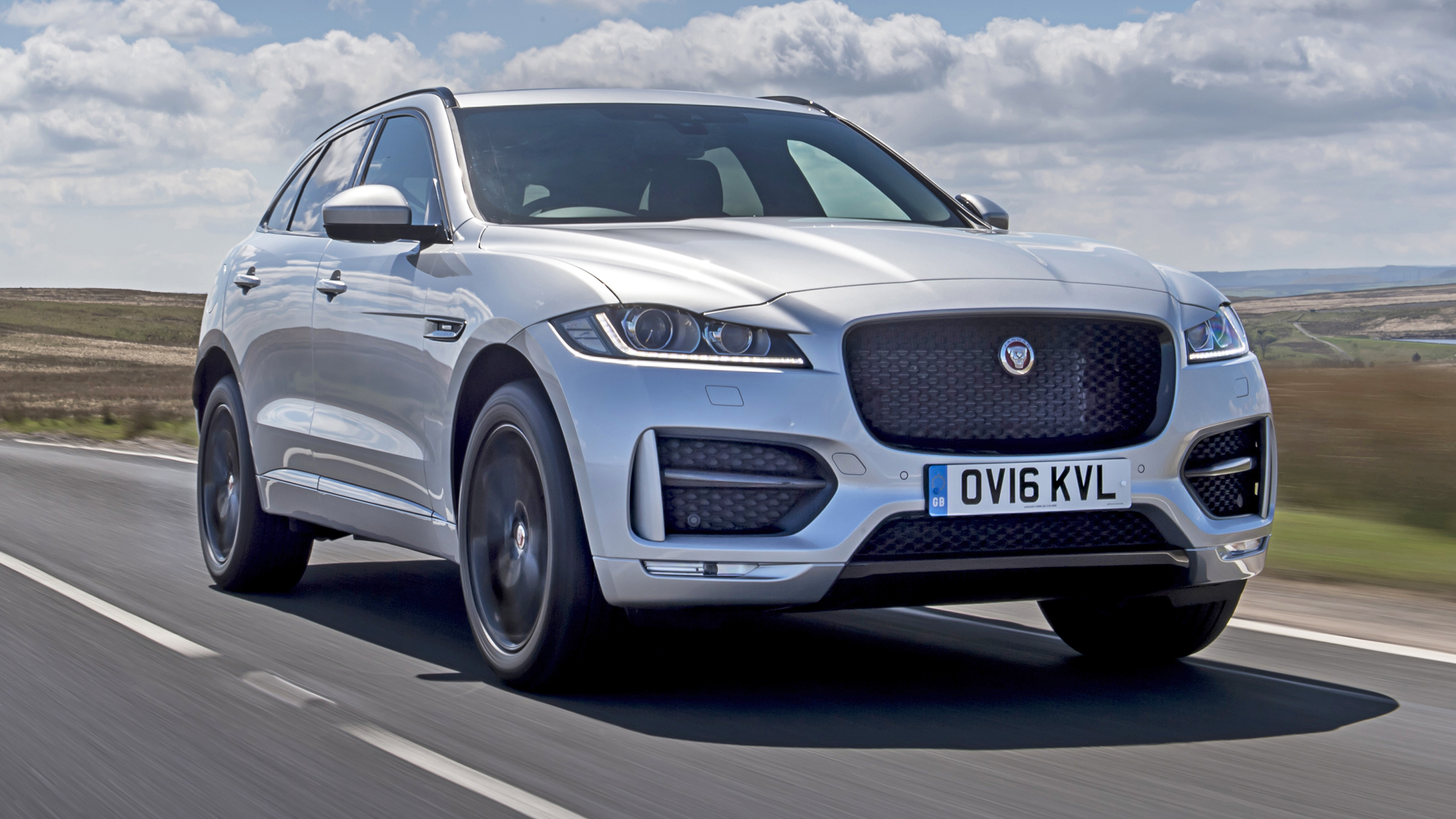 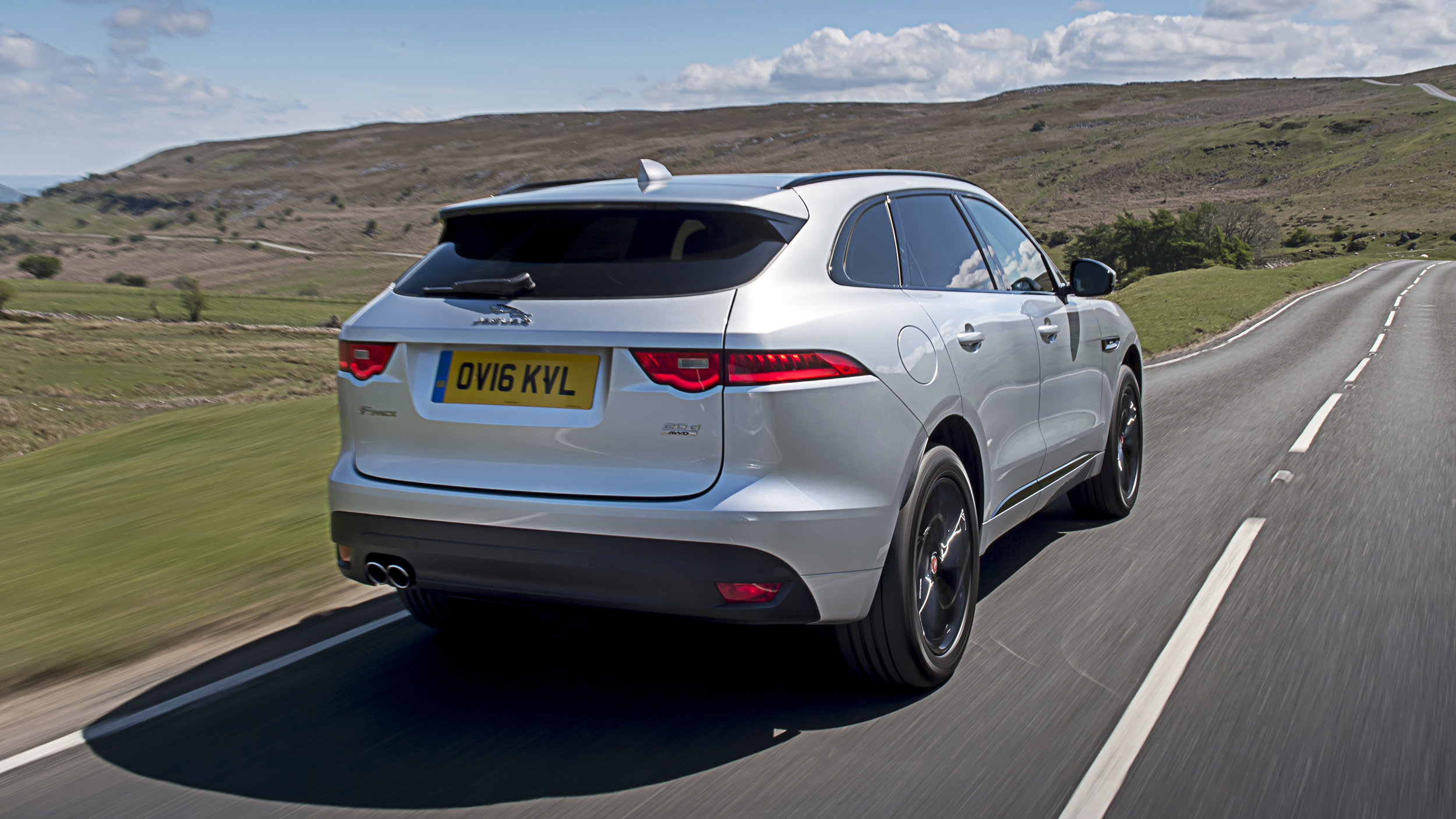 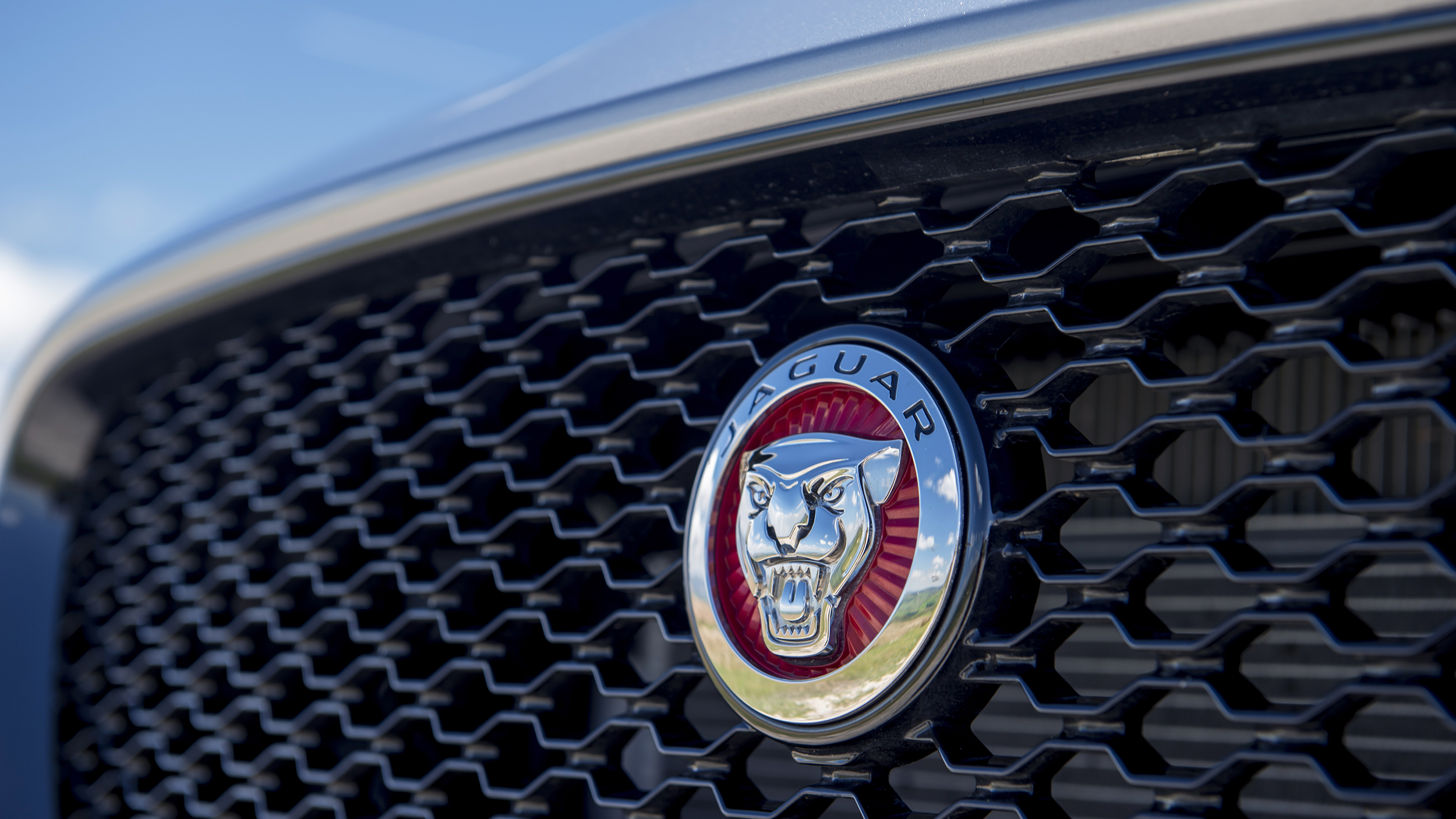 Yup. We’ve driven the fast, posh V6 versions. But this 2.0-litre, four-cylinder is the Jaguar F-Pace most people will actually buy, in Europe at least. That’s because it starts at a very reasonable £34,170 and offers a 57.6mpg average.

Or rather it does if you stick with the basic, rear-wheel-drive, manual F-Pace. We’ve driven it with AWD and an automatic, the spec many people will find more desirable. Thus specified, you can add £4k and subtract 4mpg from those figures.

Tell me some stats.

It sounds more sensible than silly, though.

It is. But in the real world, it’s arguably a sweeter car than the V6 diesel. There are several reasons for this. Firstly, its peak torque arrives sooner, making the engine keener to respond in slow moving traffic and on tight urban roads.

Secondly, spec-for-spec, the 2.0d is more than 100 kilos lighter than the 3.0d V6. Go for a rear-drive manual and you can lop another 100kg off. Those are big losses, ones which no doubt contribute to more agile chassis responses.

So it’s better to drive?

In the way people actually drive these things, yes. Jaguar would probably like to think that F-Pace owners constantly test the handling of their car on wonderful switchbacks. If that really is the case for you, go all out and get the supercharged petrol.

Most owners will not do that, though, and in the hustle and bustle of everyday driving, this is a more easy-going companion. It is also far more appealing when it comes to putting numbers through a calculator.

For reference, you’ll need more than £51,450 for a V6 petrol or diesel. And that’s before you’ve got busy with the options list. Stay sensible and you’ll still probably touch £60k.

The 2.0d we’ve been driving had a nicer, two-tone interior, Jag’s ‘Activity Key’ and R-Sport exterior niceties, yet was worth £45k. It did not feel £15,000 poorer from where we were sitting.

Oh yes. Because it’s a crossover, it’s a natural assumption the F-Pace will be your stepping stone between your home and a crazy windsurfing adventure. The pain of having to look after a car key, though, might have stymied your adventures to heading to Waitrose five minutes before it closes.

No more: add an extra £300 to your bill and you’ll get a wristband that locks and unlocks the car, allowing you to indulge in extreme activities without worrying about key loss. You must leave the real key inside (the wristband won’t start  the engine) and you’ll potentially look a bit of a dweeb as you waggle your hand across the bootlid to lock it, but it actually works really well. Might be better built into an actual watch, though.

This is evidence that smaller wheels are better. The V6 diesel F-Pace we drove came on 22-inch wheels. They look nowhere near as big as they sound, and they’re the rims that best suit the F-Pace’s design. But they also hobble its low-speed ride quality. The good news is you don’t need to downgrade too far: this 2.0d rode on 20s, still looked very good, and was notably less fussy in town. Spot on.