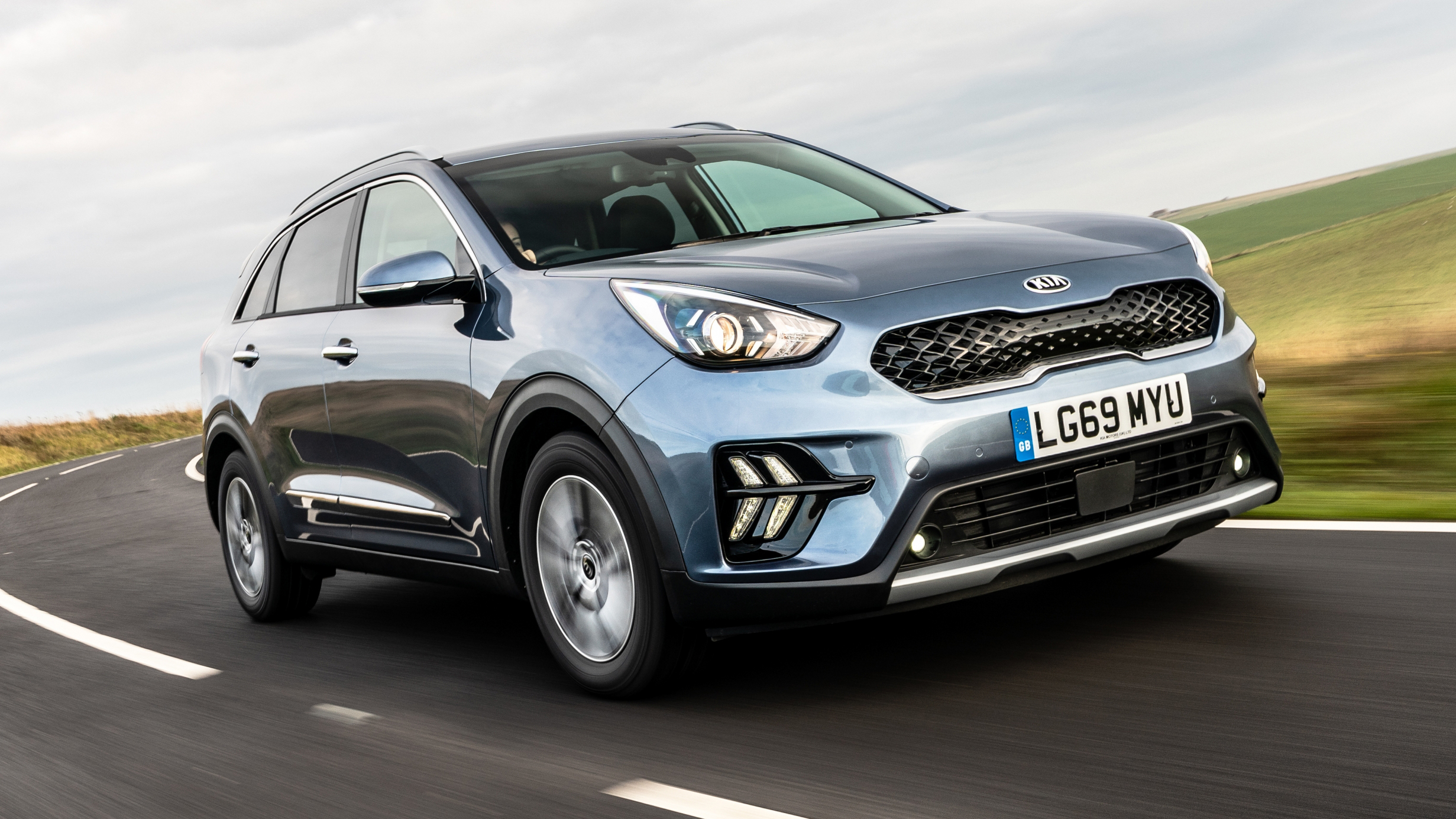 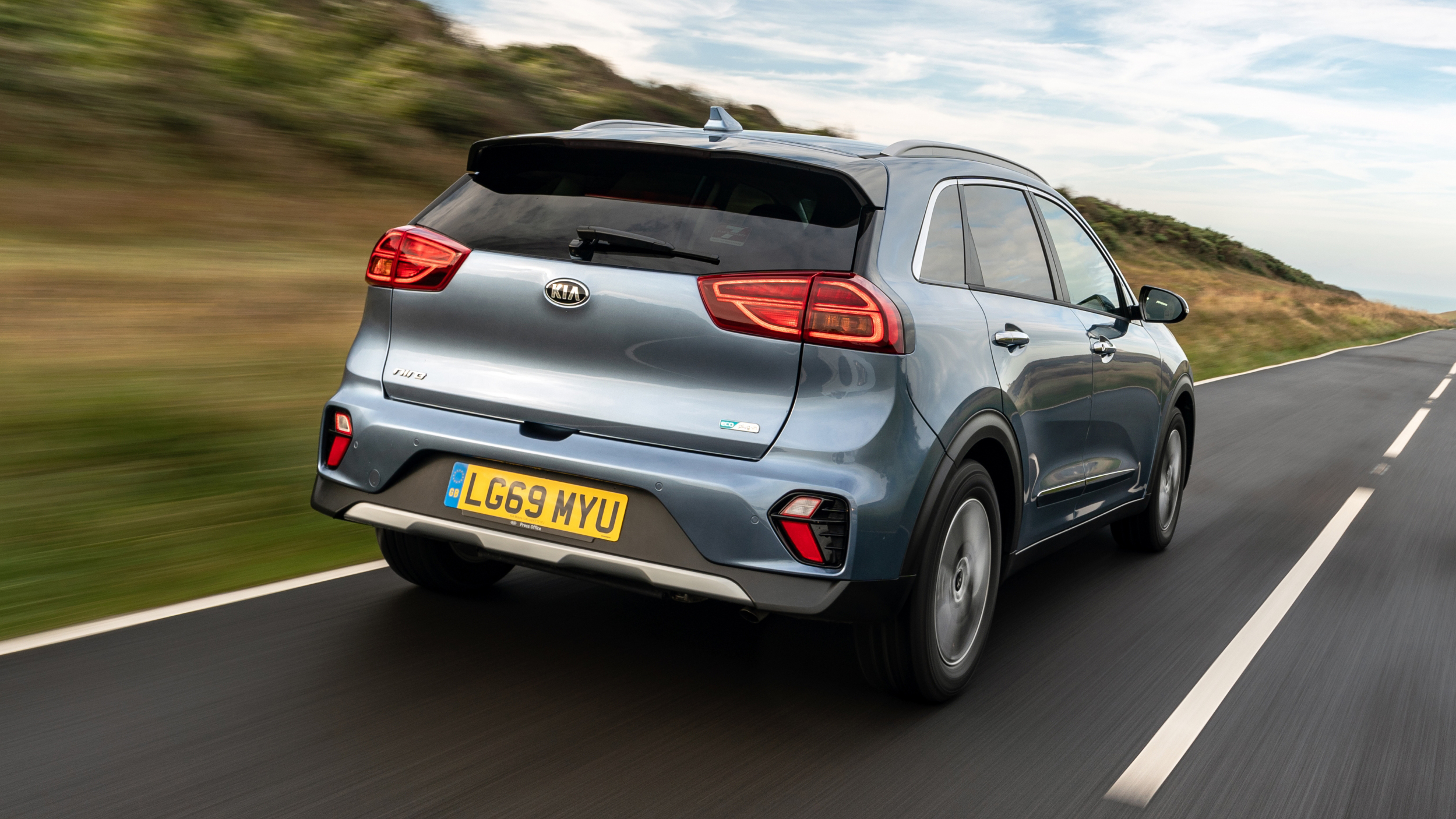 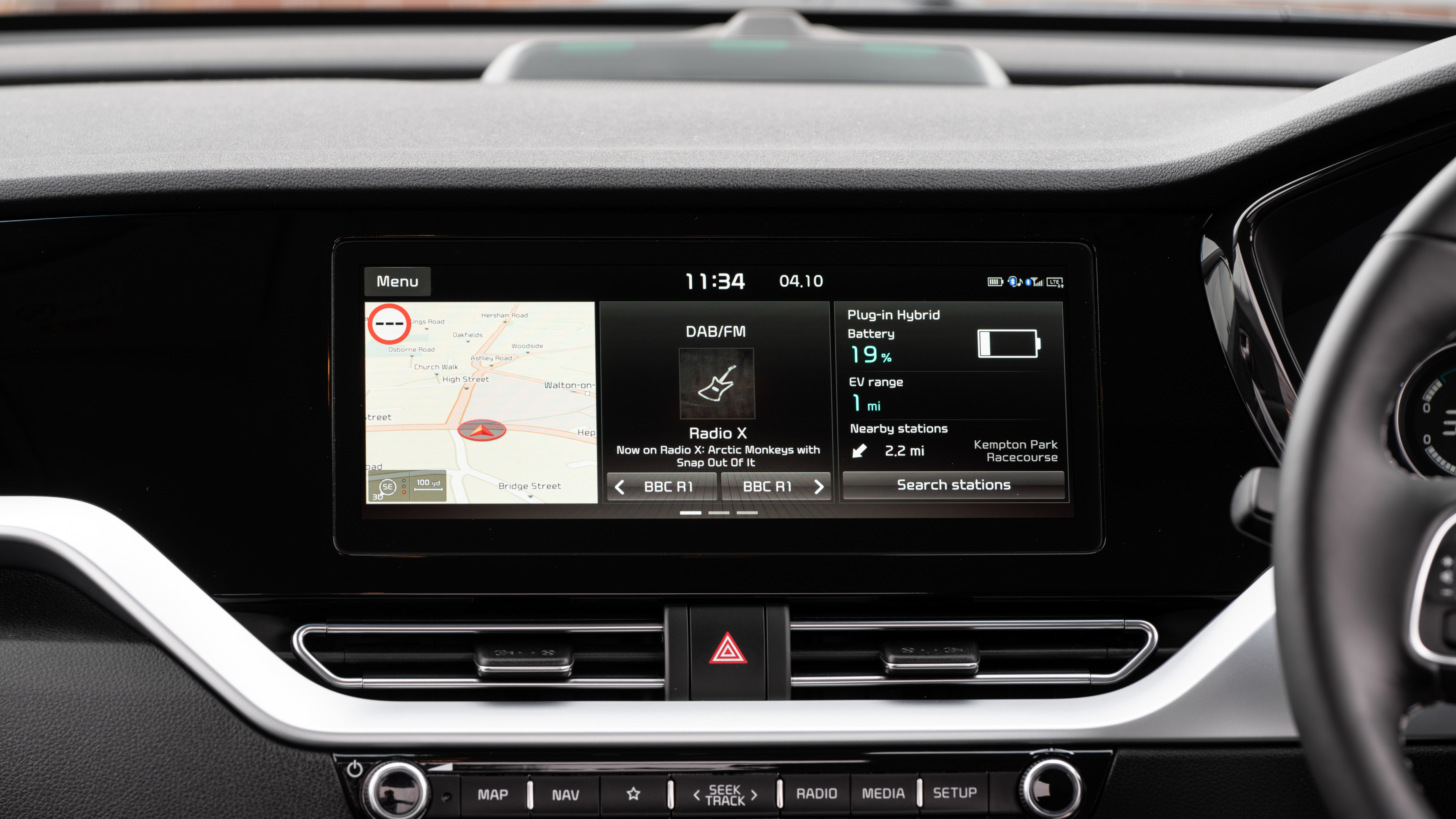 Lacks performance, is quite tedious to look at, be in and drive

Like all little crossovers – think Seat Ateca, Peugeot 3008, Ford Kuga and so-on – the Kia Niro is available with a selection of powertrains. However unlike other cars of this size and type, none of the choices is a conventional petrol or diesel engine. And nor will one ever be an option.

In ascending order of price, first comes the Toyota/Lexus-style ‘self-charging’ Hybrid, which gives you a small battery and e-motor, for brief spells of engine-off running, allied to a 1.6-litre petrol engine that does much of the heavy lifting. Then comes the PHEV, which (if you’ve plugged it in) can drive for extended periods on electric power, but once again uses the same 1.6-litre petrol engine as its primary means of propulsion. Neither are fast, but both claim big mpg, low CO2 and get twin-clutch automatic gearboxes in place of a rubber-bandy CVT. Good.

Finally we have the e-Niro, which as you might have guessed does away with the petrol engine altogether in favour of pure electric drive. Kia claims a very respectable 282 miles of range.

Under the skin the Niro is effectively the same car as the Hyundai Ioniq, which is like a Toyota Prius only better. The pair are based on a purpose-built platform that will only ever underpin electrified cars, be they hybrids, plug-ins or full EVs. But while the Ioniq looks like a hybrid, all low and slippery, the Niro trades a smidge of efficiency for a more stylish, more practical crossover body. All versions of the Niro look pretty much the same, regardless of powertrain.

All three Niro variants are identical bar a few subtle cosmetic differences. Fewer now, as the Niro Hybrid and PHEV were updated in 2019 to bring them into line with the more recently introduced e-Niro. For the outside this means new bumpers and headlamps, while inside you get new trim and improved touchscreen infotainment systems. Prices start from around £25K for the Hybrid, £30K for the PHEV and £35K for the EV.

And yes, that really is Robert De Niro in the adverts.

Click here to read our review of the all-electric Kia e-Niro. 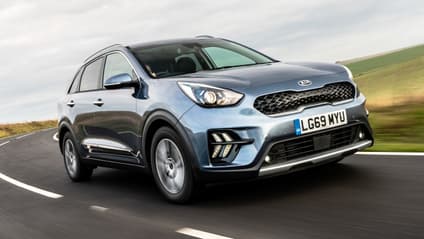 “A clever bit of engineering wrapped up in a tedious package”

The Niro is a clever bit of engineering – arguably the ideal hybrid or PHEV for people who don’t necessarily want to engage with the technology but want the benefits. The PHEV doesn’t bewilder with modes and is economical even with its battery depleted. If you must have a Niro with an internal combustion engine, it’s the one you should have. It’s just a pity the actual car, the product, isn’t massively interesting or beguiling. 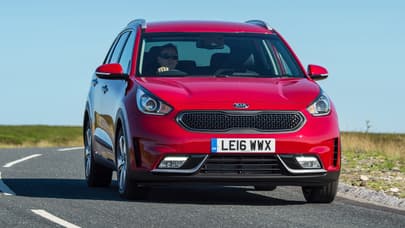