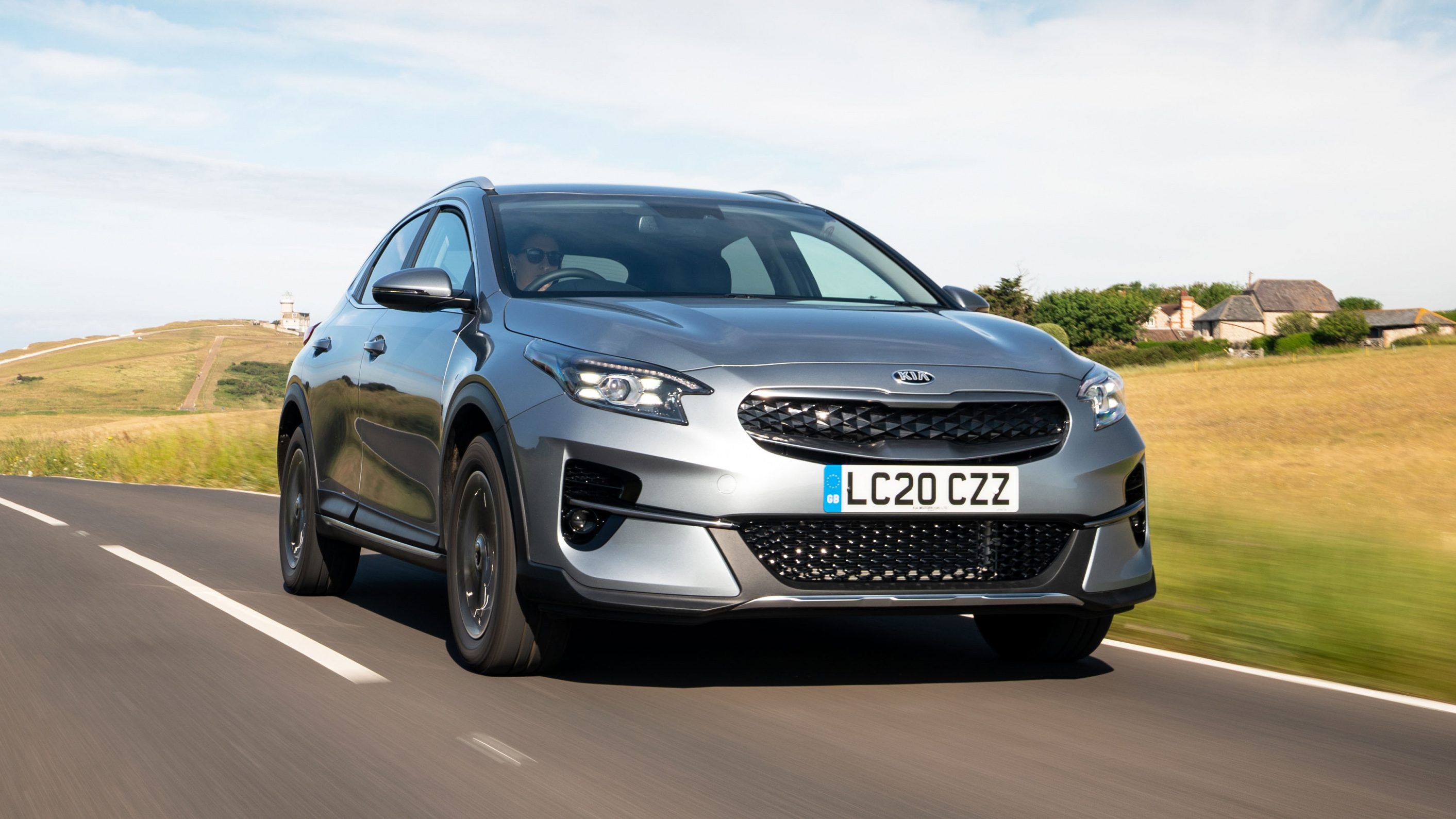 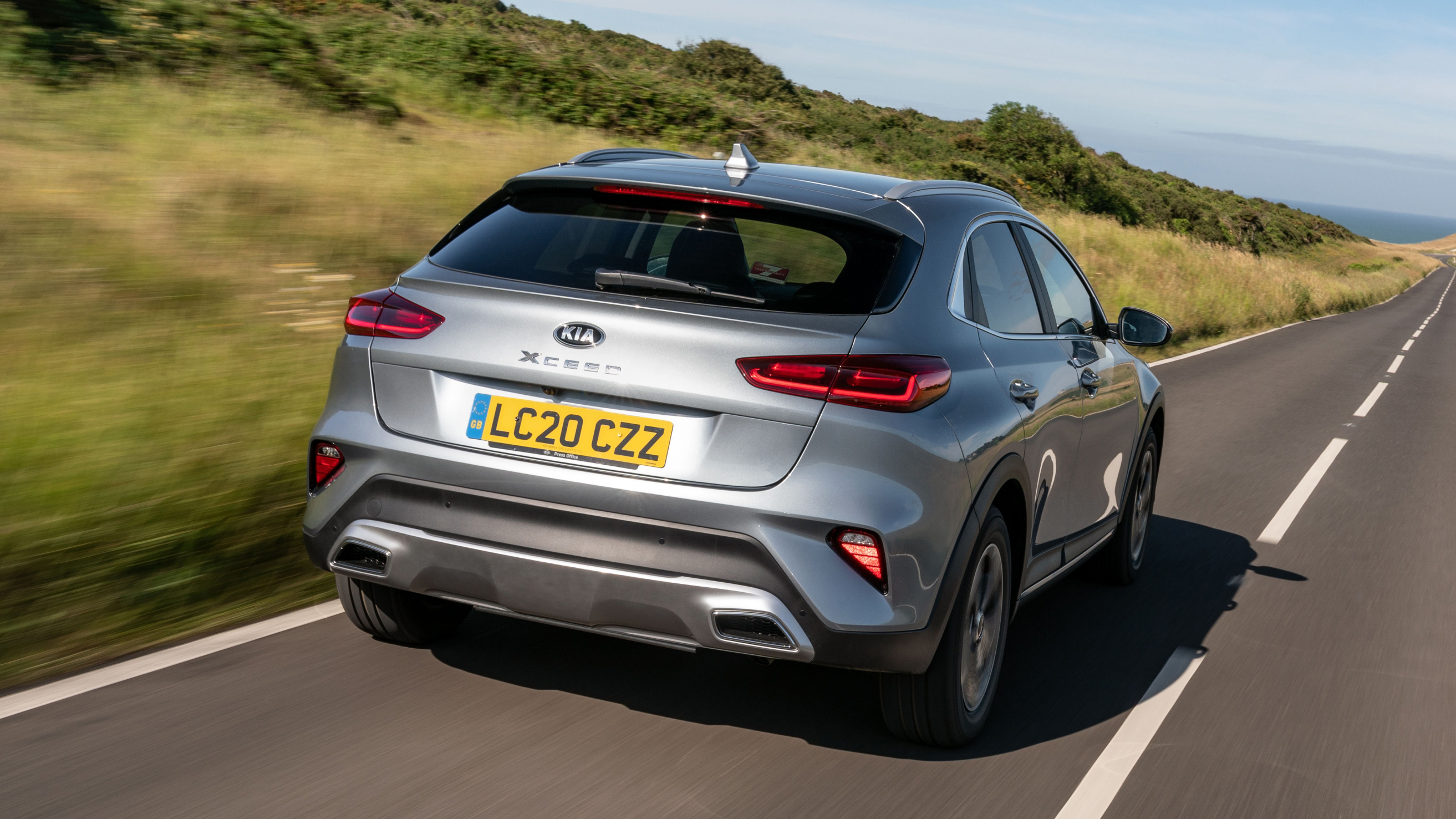 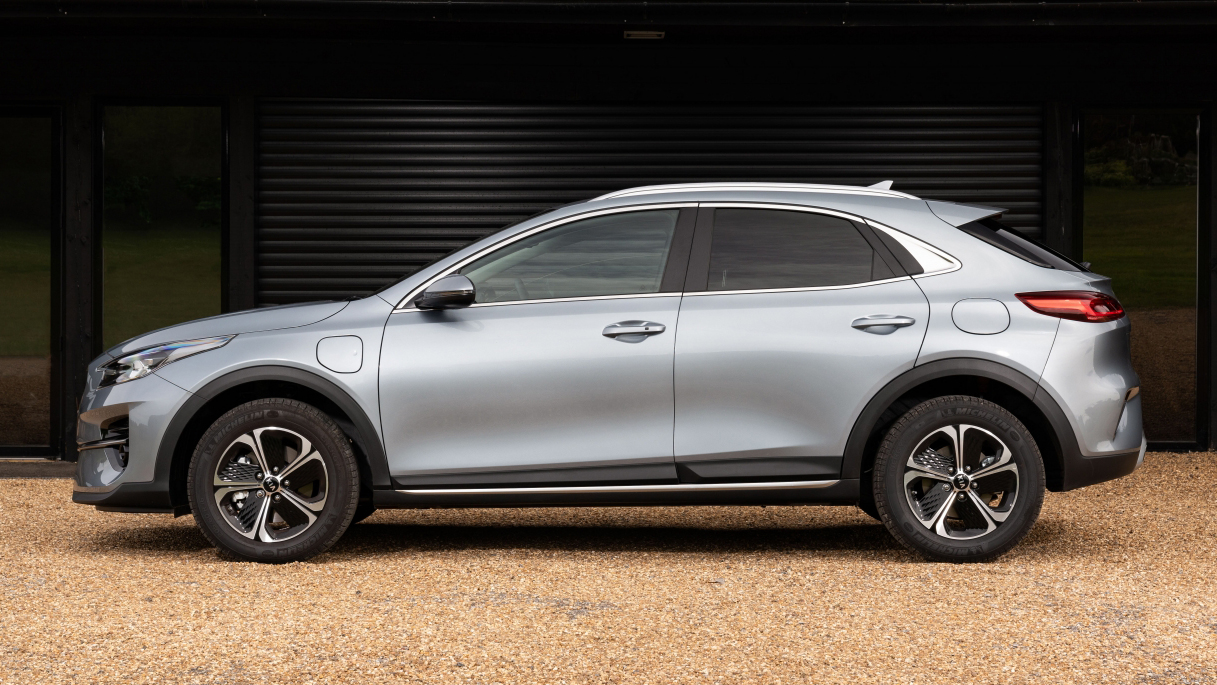 We have, and more than once for that matter, but Kia has now given its latest crossover a plug-in hybrid powertrain. It’s similar to the one in the slightly less style-conscious Niro PHEV, with a 1.6-litre four-cylinder engine backed up by an electric motor and an 8.9kWh battery pack for a total of 139bhp and 195lb ft of torque.

As you might have guessed, this thing is a marketing department’s dream. It’s a small crossover (which folk just can’t stop buying at the moment), it has the obligatory plastic arches and tech-filled interior, and the plug-in powertrain means it can claim massive mpg figures – 201.8mpg on the WLTP cycle if you’re interested, with 36.6 miles of all-electric range if you spec the smaller 16-inch wheels. It also offers another chance to make yet another ‘Ceed’ pun. Very clever, Kia.

But is it actually any good?

Well, not really. We’ll start with the driving dynamics – even though most who buy one won’t be interested in the slightest. The XCeed PHEV is equipped with a six-speed DCT auto gearbox, which should be a huge positive over the CVTs you’d find in lots of hybrids these days. In the Niro it certainly is, but here it’s sluggish in enacting changes and there are no paddles for the driver to take over.

There are also no paddles behind the wheel for the driver to control the level of regenerative braking, and there’s a real lack of feel to the left-hand pedal as it tries to balance regen and actual pad on disc action.

In terms of driving modes Auto is standard, but the drivetrain does sometimes fluff the handover between electric and petrol power at low speeds. It’s most noticeable, and a little disconcerting, when you put your foot down coming out of a 30mph zone. Hybrid mode allows the internal combustion engine to cut in sooner and makes things much smoother, whilst EV mode is pretty self-explanatory. There’s also a separate button for sport mode, not that you’ll use it often.

The XCeed PHEV is not a quick car. It’ll take 10.6 seconds to reach 62mph from a standing start and will top out at 99mph, presumably thanks to the extra weight of that dual powertrain.

It can’t all be bad?

It’s definitely not. We alluded to the interior quality earlier, and it really is another cracker from Kia. Even the lesser ‘3’ spec gets a 10.25-inch touchscreen and some lovely cloth seats, and the dash and other touch points are clad in posh soft-touch material.

The climate controls are easy to access too, and there’s plenty of well thought out storage, heated everything and all the modern safety-tech you’d expect.

But I sense there’s more you don’t like about it?

Well, the transition to plug-in hybrid means the aforementioned battery is mounted under the rear seats and boot floor, which seriously impacts on practicality. Rear leg room is fine (although you’ll sit high up) but the boot is only 291-litres big – that’s 135-litres smaller than the non-PHEV XCeed.

I still really want an XCeed, which one should I buy?

Of course you do, it’s everything the buying public want right now. It probably shouldn’t be in this guise, though. We’ve tested the ICE-engined XCeeds and got on reasonably well with them, particularly the 1.0-litre three-cylinder turbo petrol with the six-speed manual gearbox (and that can be had for around £10,000 less).

Kia makes far better electrified cars too, so if that’s your thinking then you’d be better off in the Niro PHEV, the e-Niro or the Soul EV.